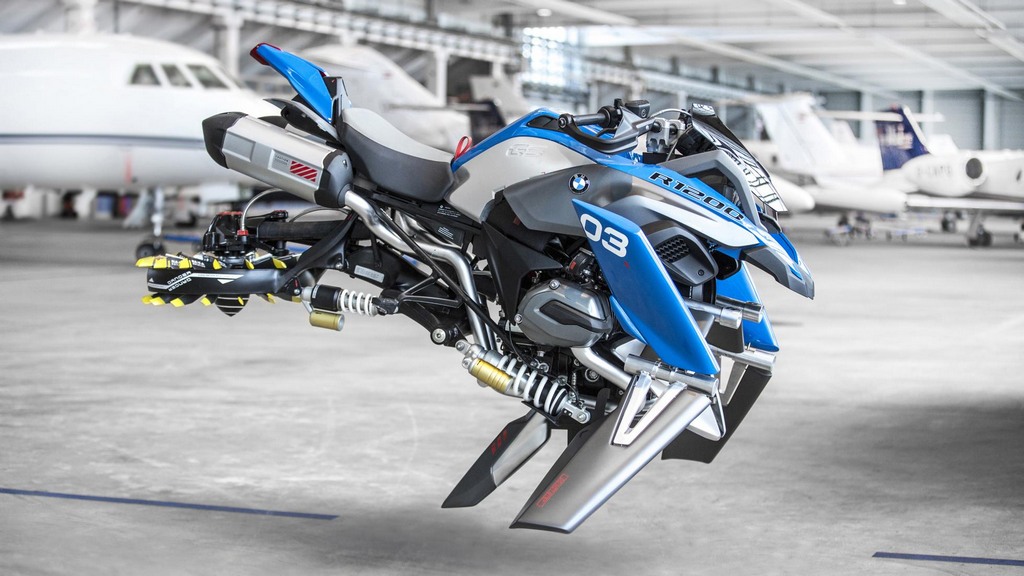 Firstly, you cannot buy this as it is a concept but the good news is it has evolved from a 603-part LEGO kit of the R1200GS adventure motorcycle and that is encouraging. Since LEGO makes scale replica of the BMW R1200GS as main version, and with that set of parts, using it as inspiration a secondary model comes in the form of a futuristic hover bike on full scale.

According to Heiner Faust, Head of Sales and Marketing BMW Motorrad, it is a collaboration of the two companies that have much in common. The ‘LEGO Technic Hover Ride’ is the alternative model included in the R1200GS kit and it was a creative challenge to develop a fictitious model from parts of the LEGO Technic BMW R 1200 GS Adventure set. 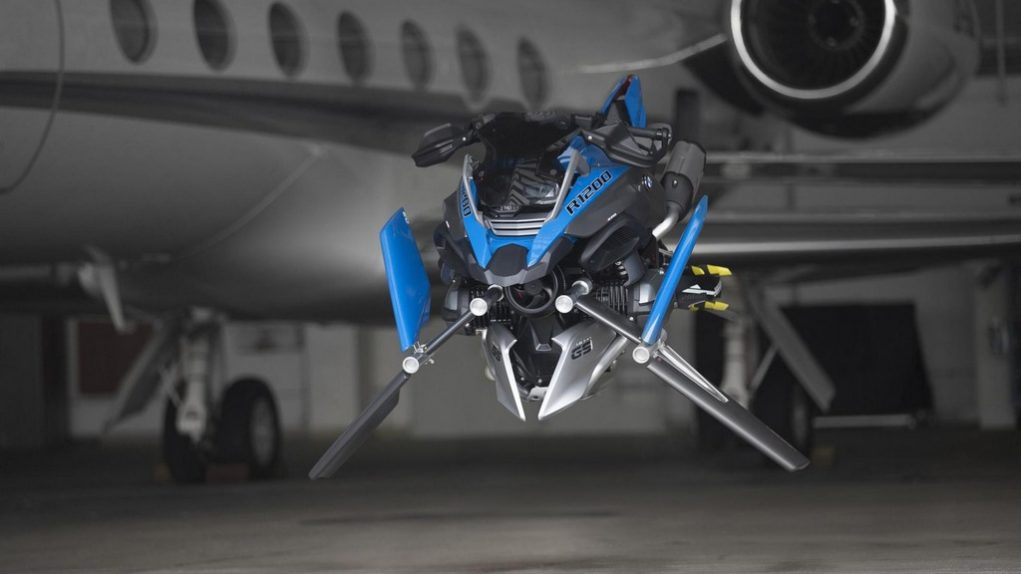 The concept not only incorporates BMW Motorrad’s design DNA with signature elements like boxer engine and GS silhouette, it also extracts from the LEGO Technic stylistic idiom. Dubbed as the Hover Ride Design Concept, it is the project of BMW Junior Company Munich where BMW trainees worked together from various departments.

They are typically in the second to fourth year of their course and used production components of the BMW R 1200 GS Adventure to create a full-sized prototype of the LEGO Technic Hover Ride. BMW said it was incredibly inspiring to see technicians from different disciplines worked with the trainees as the people involved in this project were said to have learned many things. 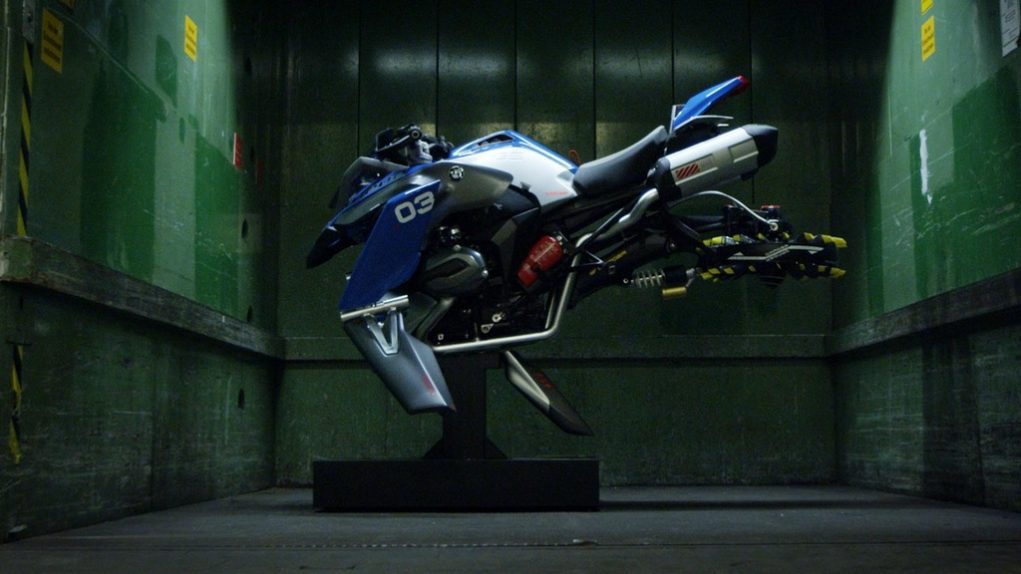 We suggest not to try order one from your nearest BMW dealer though, because you cannot. We all can fantasise a production version nevertheless but in reality, we can only hope for a flying hover bike in the distant future. As of now, we can make do with the LEGO version instead.