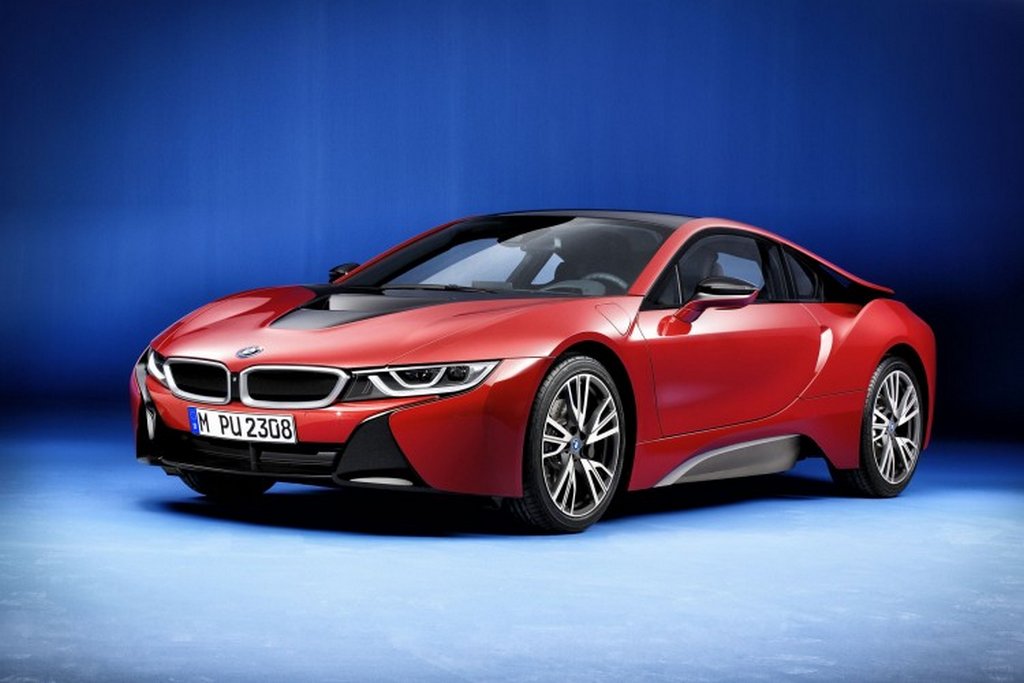 German luxury auto manufacturer BMW has posted 11% higher profit in the second quarter of 2016 than same period, 2015. The company has garnered a total of € 1.95 billion profit on € 25 billion revenue. The Munich based company comprises of three separate car makers. All the three brands, BMW, Mini and Rolls Royce have seen a 5.7% surge in the sells between April and June. Combined, they sold a total of 6,05,534 units.

In Europe the company has seen a rise of 11% in sales, while in Asia the figure stands at 7.3%. No wonder both the continents bring a brighter picture for the company. But in America the sales figure has dropped by 8%. Specially, in US market, which is considered as the most important market space for any automaker for its global sales chart, the sales have dropped by 10.2%. Encouraged by the success, the group is hoping for more success before the end of this fiscal year. It is also a new record for the automaker group, as BMW Chairman Harald Krueger said in a statement that the group forecast a slight increase in the sales chart of the company before the fiscal ends.

In India too, the German company has seen a rise in its sales in recent times. At the 2016 New Delhi Auto Expo, the company launched the all new 7 Series luxury sedan in the country. The car garnered plenty of interest from the visitors and potential customers. The automaker claims, the all new BMW 7 Series has been at the centre stage of this success story. Also the increase in the sales of electric vehicles like i8, and i3 has played crucial role. Both the BMW i8 and i3 have been doing very well in two European countries, Sweden and Netherlands, that have played an important role in the German company’s success.