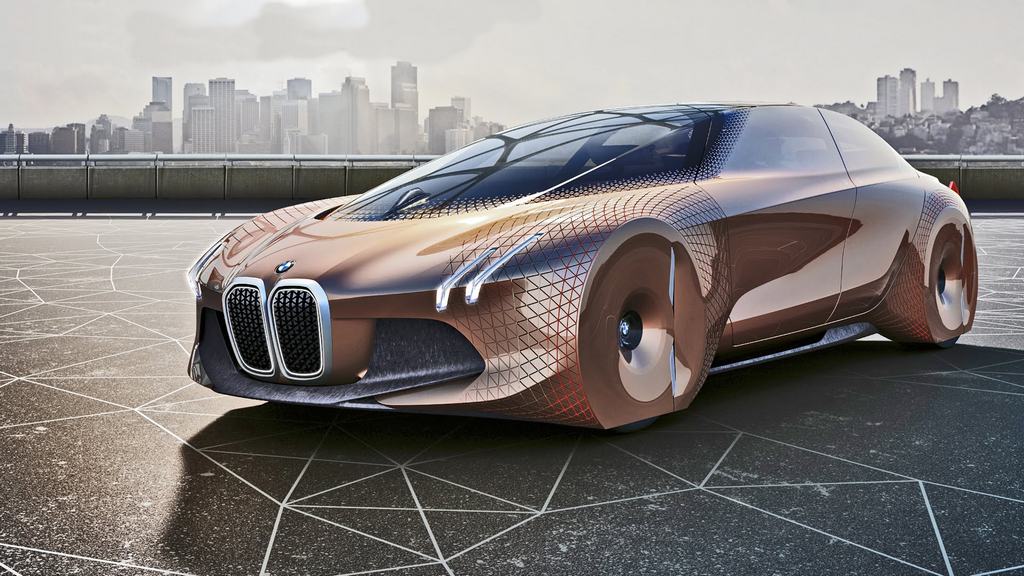 German luxury automaker BMW has announced its intentions to launch multiple autonomous driving vehicles for the vast Chinese marketplace. At a summit on artificial intelligence and robotics held in China’s southern city of Shenzhen the plan has come to light. Senior manager for highly automated driving at BMW Group, Maximilian Doemling, has confirmed that the self-driving cars will hit the ground running within 2021.

BMW is one among the multiple auto giants trying to take advantage of the growing popularity of electric and autonomous cars in China. As the industry and potential are huge, partnering with a local car manufacturer pays dividend. The world-renowned multinational technology and electronics brands such as Apple and Samsung are in the race as well. 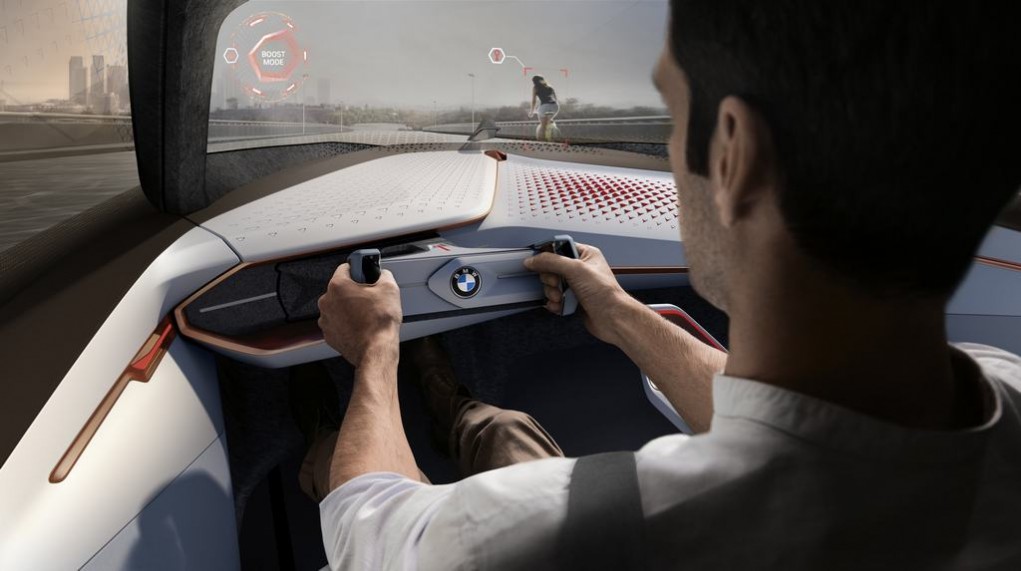 He concluded by saying: “we had the big announcement with Intel and Mobileye that we will have the i-Next in 2021.” BMW Group, Intel and Mobileye have agreed to a set of milestones that should help them deliver fully autonomous vehicles based on a common reference architecture. The i performance sub-brand of BMW currently has two products doing good numbers in the global market and the German company is looking to leverage the potential and materialise the learning over the years into final production electric models.

IHS Automotive, an US automobile sector analysis company, predicts that self-driving vehicles will account for around 10 per cent of the global market by 2035. But as for now the technology has a long way go to become “fully autonomous” and that is the reason why car companies buy a lengthy time frame.

Also Read: Mercedes-Benz EQ Could be the Name for Electric Vehicle Sub-Brand 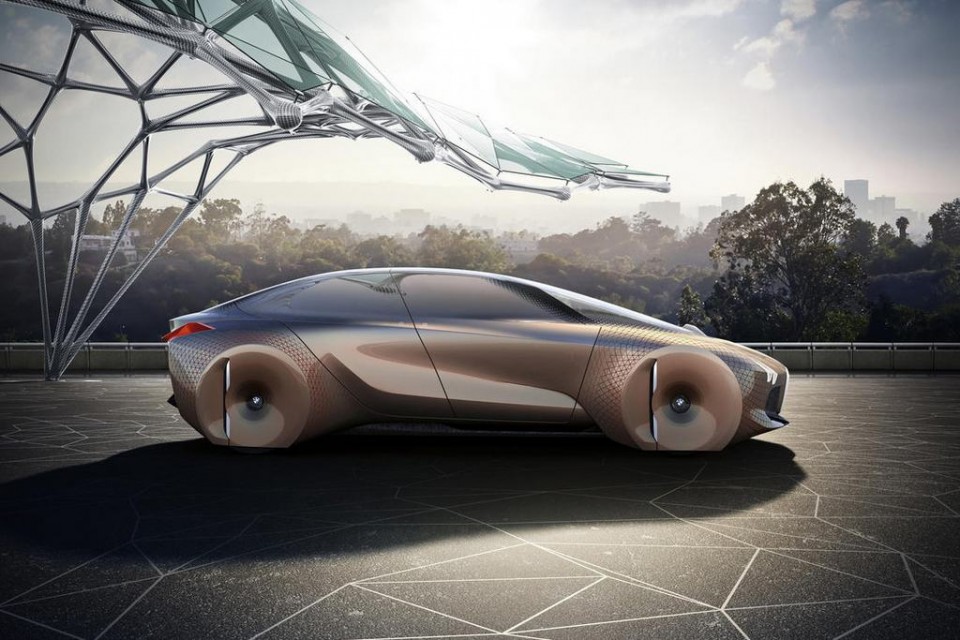 Tesla is one of the pioneers in the electric and semi-autonomous driving techs but a recent fatal crash of a Model X owner in Florida sparked controversy. He engaged his vehicle on Autopilot mode while crashing into the back of a tractor as the investigation is expected to bring the original truth to light very soon.