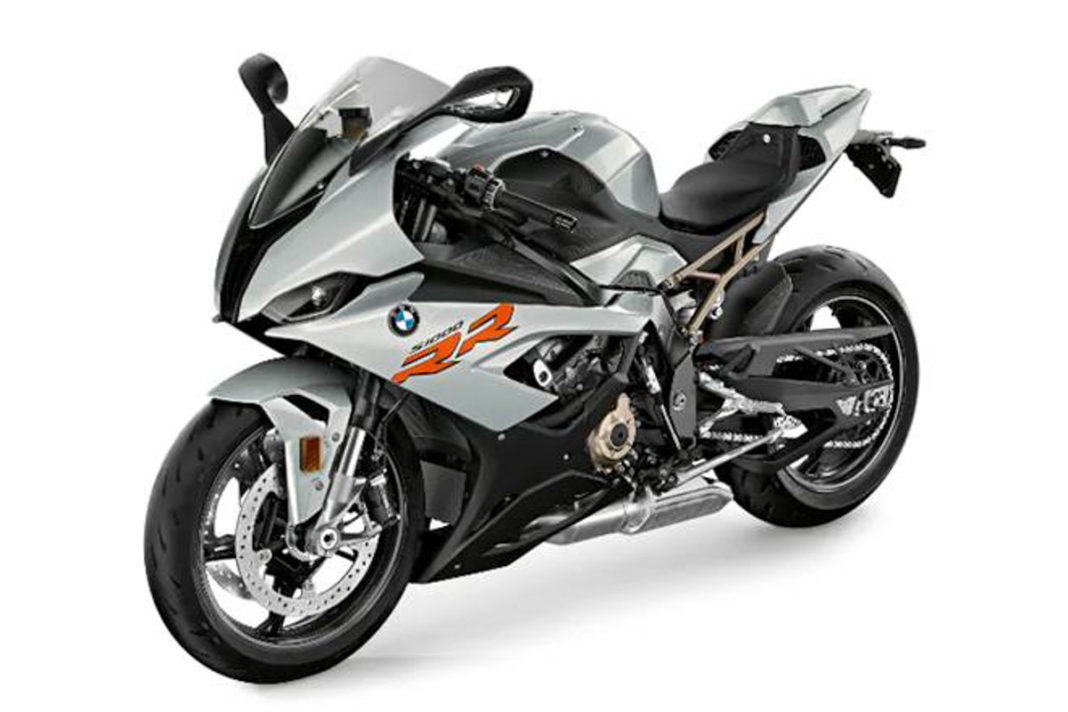 There’s a charm of creating a world record and one such record that every bike manufacturer aims to achieve is to be the maker of the fastest production motorcycle, which can only be achieved by employing a supercharger.

Kawasaki has it in the H2, Suzuki showcased it in the Recursion concept in 2013 (although it was a turbocharger mated to an intercooler) ad Honda is also working on a naked supercharged motorcycle.

Now if the leaked images of the Bennetts UK is to be believed, BMW Motorrad has become the latest entrant to join the list of manufacturers who have a supercharged machine. There’s the leaked patent images revealing BMW is working on a S1000RR based motorcycle with an electric supercharger.

So what is so special about a supercharger? A supercharger is an air compressor that increases the pressure of air to an internal combustion engine, which in turns allows more fuel to be burnt and hence more power. However, employing a supercharger is very expensive and can be used in limited-run models only. 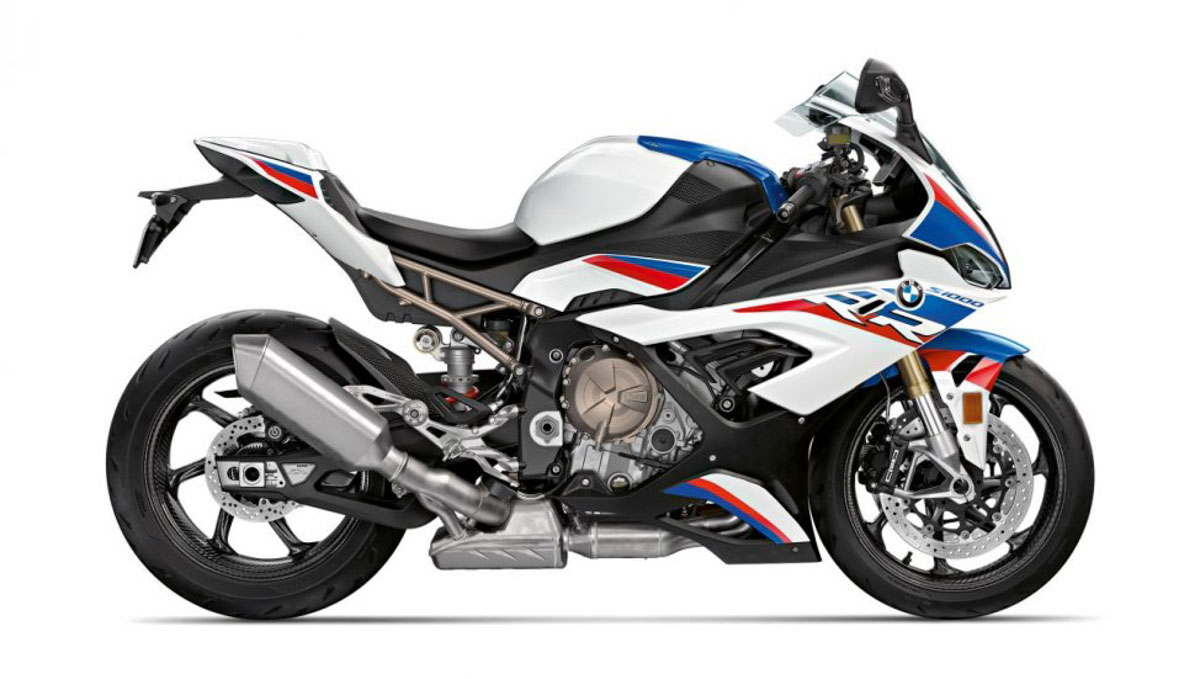 As per the patent filed, BMW will be using this very technology to produce more power from the S1000RR that will remove the need for high revving engines, thus reducing extra exhaust gases and improved fuel efficiency along with high power output.

As for the BMW S1000RR itself, in its current state of tune, it produces 207 hp, which is one of the best in the industry and was launched in India only a couple of months back at Rs 18.50 lakhs (ex-showroom, Delhi).