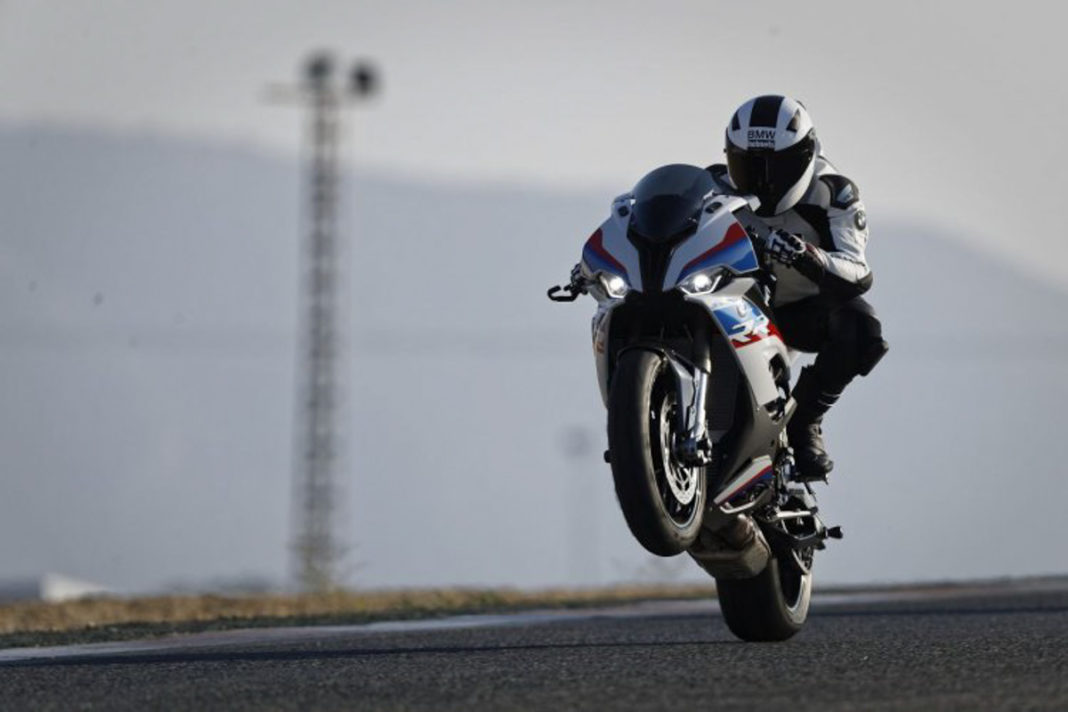 BMW Motorrad will be launching the much awaited 2019 S1000RR in India on 27th June. The renowned German two-wheeler manufacturer has already teased their upcoming motorcycles via their social networking pages while a few dealerships have also started taking pre-bookings for the motorcycle already.

Talking about the motorcycle, in particular, the 2019 BMW S1000RR has received a completely different ergonomics. The handlebar of the S1000RR is new and is positioned slightly higher and wider so that the rider feels comfortable while leaning into corners, getting out of it and also while braking.

The fuel tank, in particular, is comparatively thinner than the older motorcycle which once again helps the rider while leaning the bike into the corner and also during acceleration. The footrest of the new motorcycle is also machined and offers more grip to the rider. 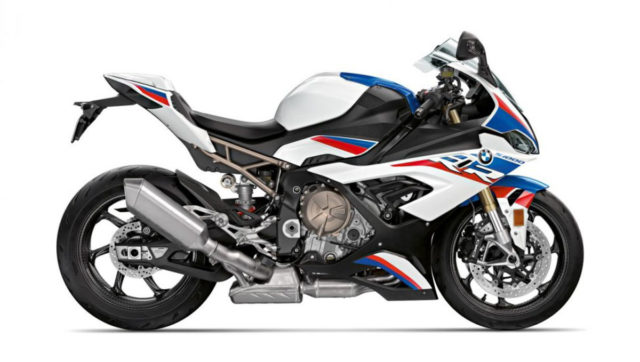 The 2019 S1000RR is powered by a new Euro-V compliant engine. The 999 cc in-line 4-cylinder engine with BMW ShiftCam Technology that helps in maintaining the same level of performance and acceleration throughout the rev range. The engine paired with a 6-speed gearbox produces about 207 hp of peak power at 13,500 rpm and 113 Nm of peak torque at 11,000 rpm. The new motorcycle is 4 kilograms lighter and makes about 8 hp more power than its predecessor.

Talk about styling and the new S1000RR surely don’t disappoint. The 2019 S1000RR has dropped its asymmetric headlamp design and adopted a sleeker and sharper looking full LED headlamps. The front fairing retains the asymmetric design though. The fins towards the side profile have been painted in Black. The cockpit too receives a bigger and more advanced 6.5-inch colour display.

The motorcycle gets four different riding modes including Rain, Road, Dynamic and Race – as standard. The optional “Pro Modes” gets three additional riding modes which can be configured according to the riders needs.

Besides all that the motorcycle also gets some additional rider aid like Dynamic Traction Control (DTC), ABS Pro, DTC Wheelie Function and also Shift Assistant Pro for clutchless gearshifts (both up- and down). The 2019 BMW S1000RR will rival against the likes of the Ducati Panigale V4, Yamaha YZF-R1, and the Kawasaki ZX-10R and will also be priced at par with these motorcycles.