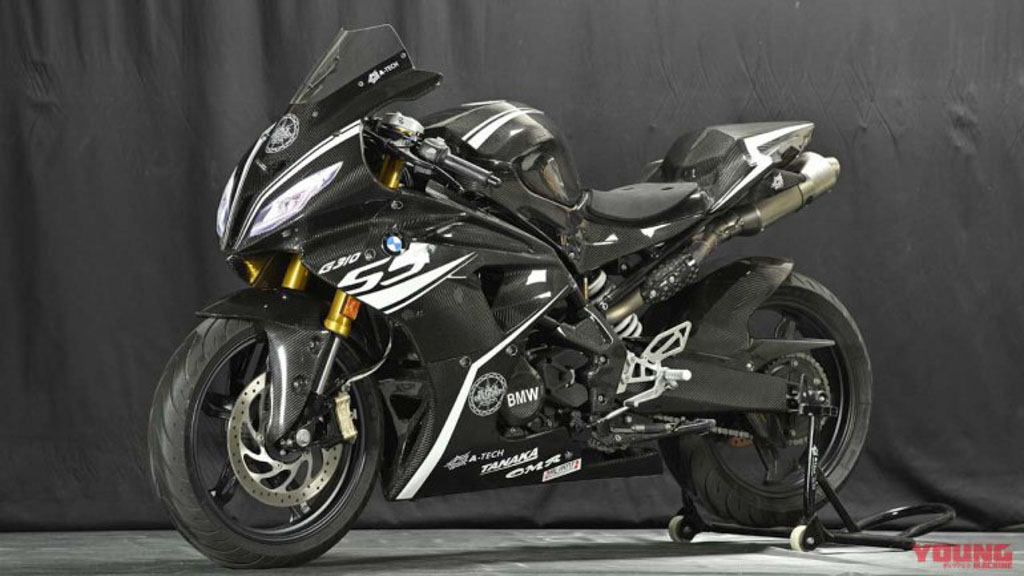 BMW Motorrad will launch a fully-faired 310cc sportsbike in India soon, which seems to be a rebadged version of TVS Apache RR310

BMW Motorrad has released a teaser for an upcoming motorcycle, which seems to be a fully-faired, sportsbike version of the G310 R streetfighter. This new model is set to debut on 15 July, and by the looks of it, it will be a rebadged version of TVS Apache RR310.

In the teaser, we see that the design of the LED taillight of this upcoming BMW motorcycle is identical to Apache RR310. All other elements visible in the teaser also look the same as its TVS counterpart, including the shape of the rear-view mirrors. The instrument console is hidden in the teaser, but we hope this new model gets the same TFT unit as the TVS sportsbike.

In contrast, BMW G310 R and G310 GS get a monochrome LCD instrument console. Although very informative and easy to use on its own, the system doesn’t feel as intuitive or modern as the one on Apache RR310. The latter even gets Bluetooth connectivity, which should also be offered on the new BMW.

The upcoming BMW G310RR will be powered by the same engine as TVS Apache RR310 – a 312cc, liquid-cooled, single-cylinder mill. This reverse inclined engine can generate 34 PS and 27.3 Nm of peak power and torque, respectively, in ‘Sport’ and ‘Track’ mode. In ‘Rain’ and ‘Urban’ mode, the peak output drops to 25.8 PS and 25 Nm.

The power is harnessed via a 6-speed transmission, with a slipper clutch available. It should be noted that BMW’s existing 310cc models do not get riding modes, but they could be updated in the near future to have riding modes and even a TFT instrument console, likely sometime after the launch of BMW G310 RR. 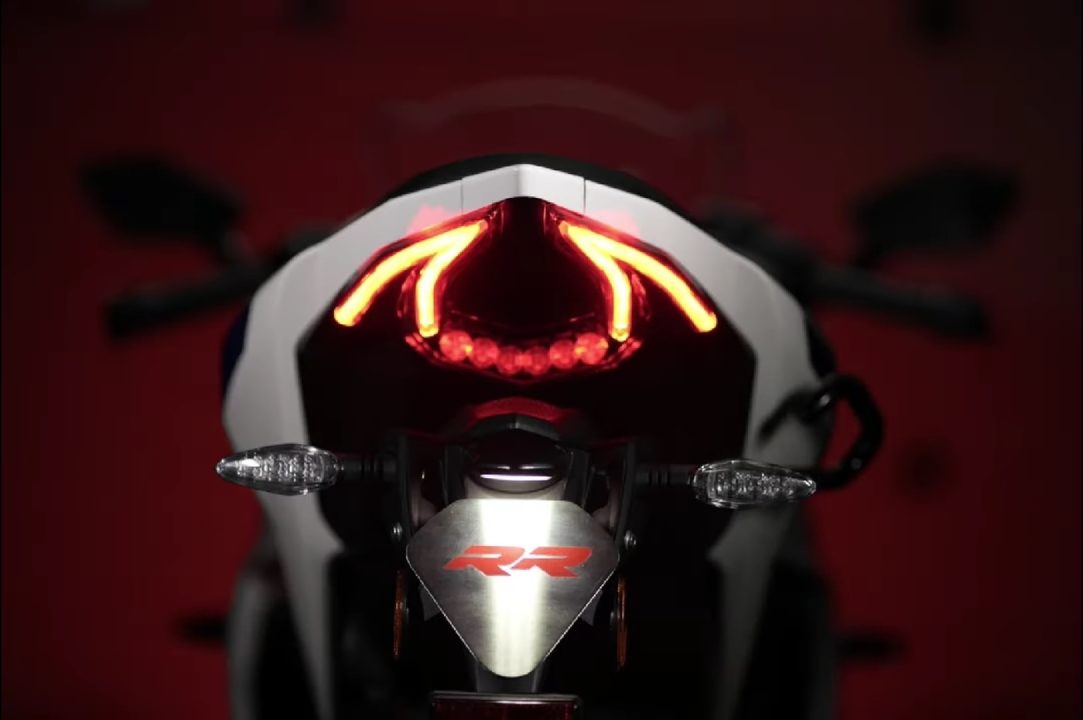 The teaser also reveals that BMW Motorrad’s upcoming 310 sportsbike will get the brand’s signature colours – White with Red, Blue, and Violet highlights. We do expect BMW to make a few other visual changes, like restyled faring and headlights, to ensure the upcoming G310RR can be distinguished from its TVS twin.