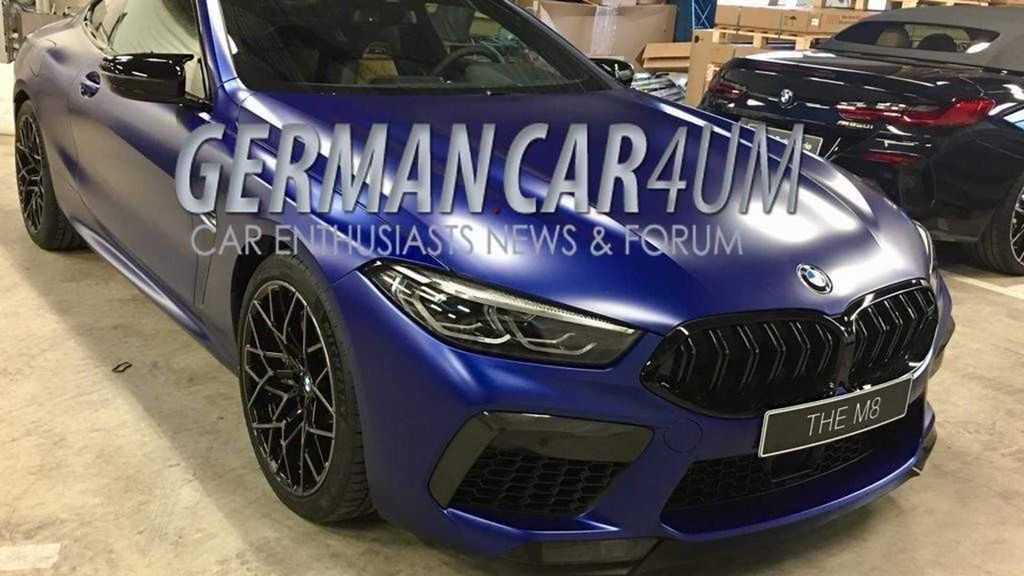 BMW officially introduced the 8 Series production model earlier this year after a gap of two decades and the company confirmed that they will launch the much-awaited M8. The German manufacturer has teased the new model several times but the official debut is expected to happen at 2019 Geneva Motor Show.

The company usually introduces Competition models after the launch of regular variants as it offers more performance but with the M8 they might be taking a different approach as the M8 Competition has been completely revealed in the latest set of spy images and we could see both models together.

The M8 Competition spotted is finished in a matte blue colour and it looks phenomenal. The company has given a new front bumper with large air-intakes along with carbon fibre roof and mirrors to keep weight down. The rear also gets a new bumper along with an updated diffuser and quad exhaust.

The high-performance coupe also comes with carbon fibre spoiler, which is small compared to some other models. The wheels are different as it gets lightweight 20-inch alloy wheels with a new design theme and new brakes with golden callipers. The changes on the interior are minimal as the M button on steering wheel is finished in red colour along with dual tone seats and lots of carbon fibre parts in the dashboard. 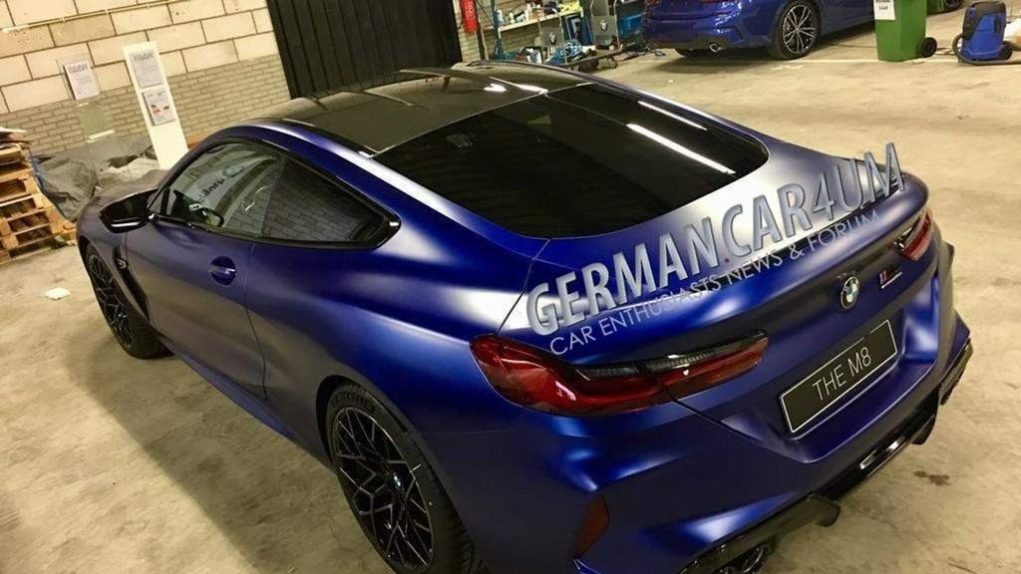 The M8 Competition will be powered by the same 4.4 L twin-turbo V8 engine from M5 producing around 650 bhp and around 800 Nm of torque while the regular M8 also get this same engine with 630 hp. BMW M head has already confirmed that the upcoming M8 will produce more than the M5, which is currently on sale.

This engine will be mated to a new 8-speed automatic transmission and four-wheel drive will be standard but it can be turned into a rear-wheel-drive sports car. We can expect 0-100 kph time of around 3.1 sec or maybe 3.0 sec flat, while the top speed will be above 300 kph for sure and it will be electronically limited.