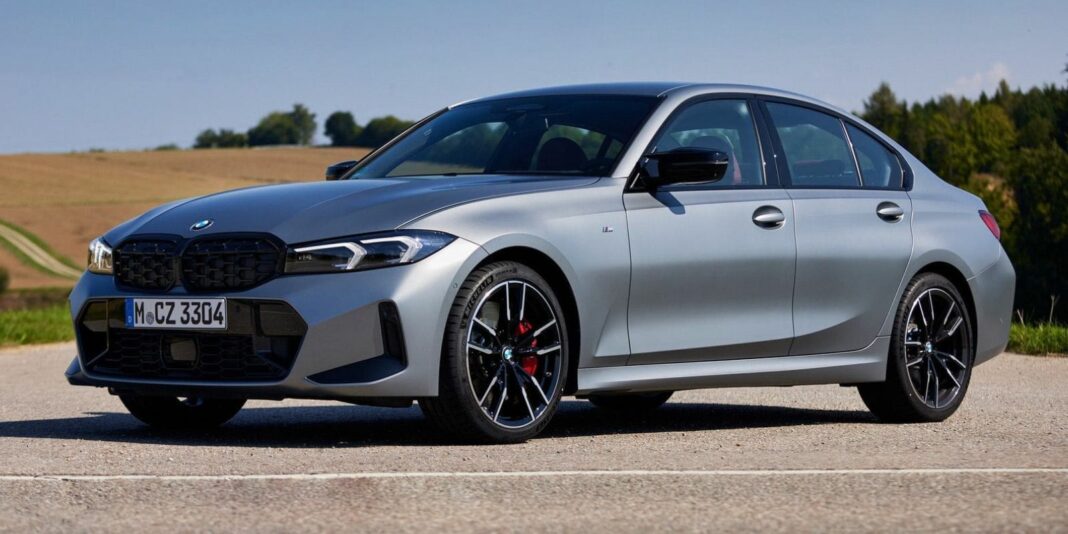 BMW M340i Facelift is powered by a 3.0-litre inline six-cylinder mild-hybrid engine; does zero to 100 kmph in just 4.4 seconds

BMW India has today announced the launch of the facelifted M340i in the domestic market, priced at Rs. 69.20 lakh (ex-showroom). The performance-based variant of the revised BMW 3 Series gets a host of visual updates and new additions inside the cabin. The deliveries of the 2023 BMW M340i will commence next month onwards across the country.

On the outside, the facelifted BMW M340i comprises a more prominent signature kidney front grille with glossy black surrounds and hexagonal black mesh. The new adaptive LED headlamps with blue accents are sharper than before along with sportier LED Daytime Running Lights. The revised front bumper is more muscular and angular with wider air inlets.

Other exterior highlights are creases on the hood, aggressive looking five twin-spoke black alloy wheels with contrast red brake callipers, sharp ORVMs, a new diffuser and a glossy black finish with vertical reflectors but the tail lamps remain similar to the previous model. The overall length has slightly grown and the changes certainly complement its performance appeal. 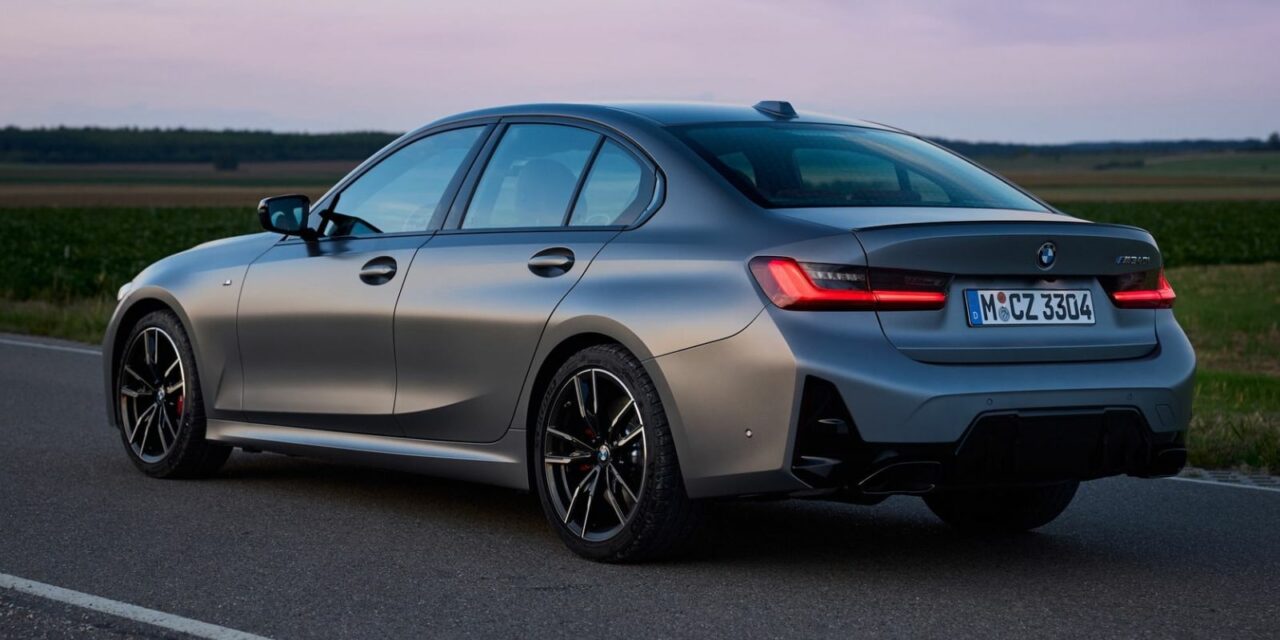 The revised interior features a more modern curved screen layout with the all-digital instrument console and the touchscreen infotainment system integrated into it. The iDrive 8 curved display sourced from the i4 integrates the 12.3-inch digital cluster and a 14.9-inch infotainment system. Other additional are new AC vents and an updated upper centre console.

With regards to performance, the BMW 340i facelift comes with a 3.0-litre inline six-cylinder engine, which is good enough to generate a maximum power output of 369 bhp and 500 Nm of peak torque. A mild-hybrid system helps in saving fuel along with aiding in a power boost of 11 bhp. The performance sedan is claimed to accelerate from zero to 100 kmph in just 4.4 seconds. 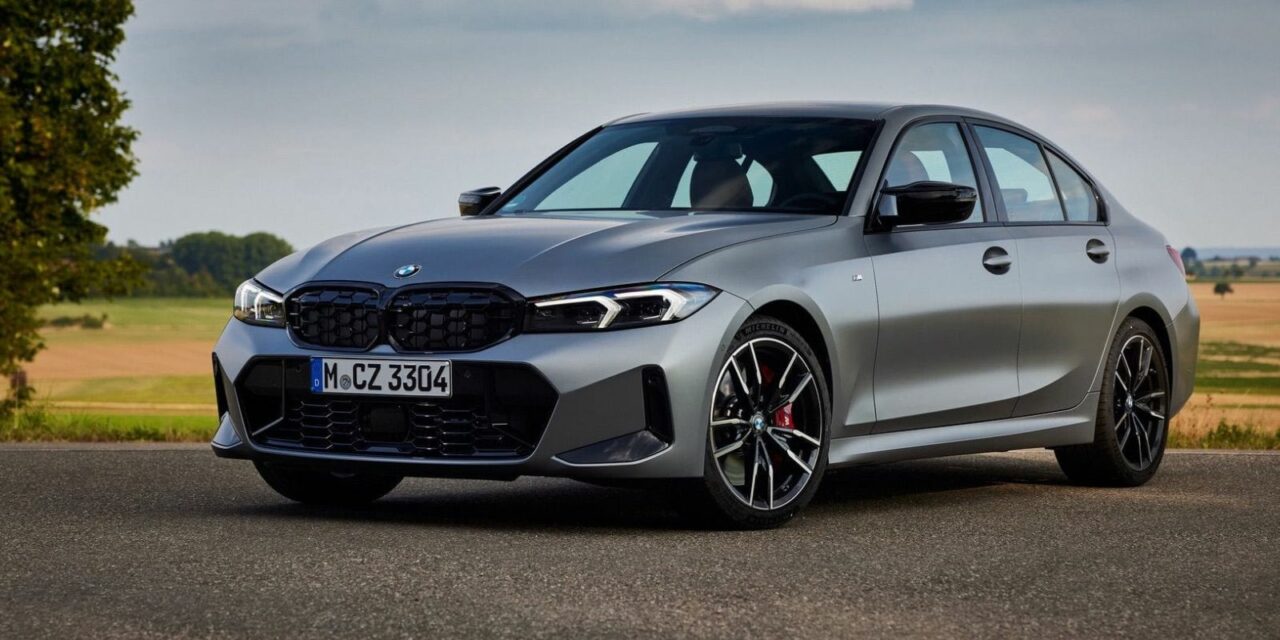 It has an electronically limited top speed of 250 kmph. The German luxury carmaker has also introduced the flagship XM for a price of Rs. 2.60 crore (ex-showroom). It is equipped with a plug-in hybrid V8 powertrain that helps in achieving 0-100 kmph in 4.3 seconds. Over to BMW Motorrad, the 2023 S1000 RR has been launched in three variants with a starting price of Rs. 20.25 lakh (ex-showroom).