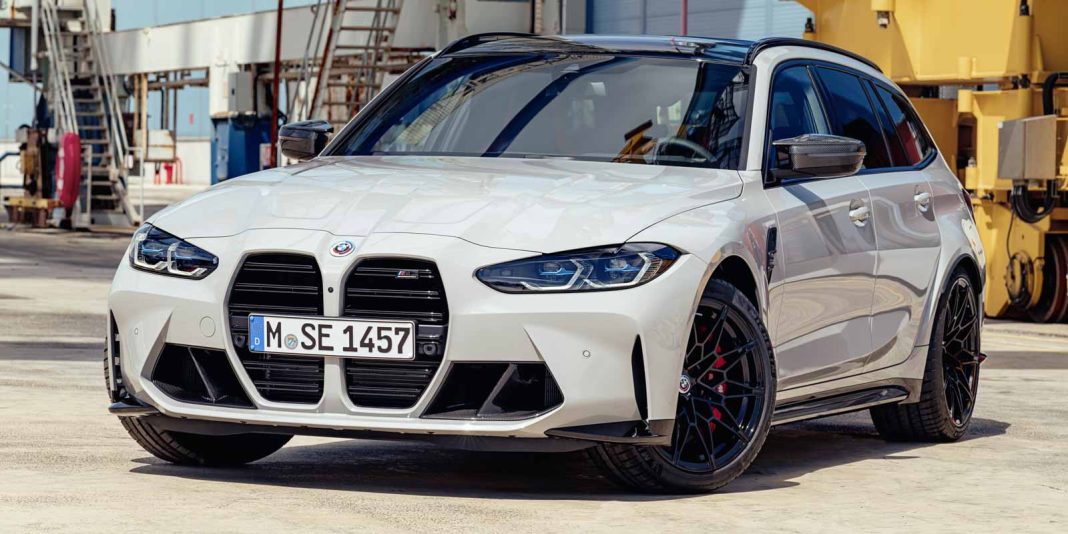 BMW has revealed the M3 Touring to take on Mercedes-AMG C63 and Audi RS4 Avant in the international markets, just days after its record-setting run at the Green Hell. The long-roof M3 Touring is the fastest wagon to lap the Nürburgring Nordschleife’s 12.9-mile circuit with a time of 7 minutes and 35.060 seconds – around 10 seconds faster than the Mercedes-AMG E63 S.

It is worth noting that the first-ever M3 Touring is even quicker than the M5 Competition and second-generation Honda NSX at the ring. The BMW M3 Touring is based on the M3 Competition and is equipped with the 3.0-litre six-cylinder twin-turbocharged engine, which is good enough to generate a maximum power output of 510 PS and 650 Nm of peak torque.

It is paired with an eight-speed automatic transmission, sending power to all four wheels through the standard M xDrive AWD system. The performance-based station wagon is claimed to accelerate from zero to 100 kmph in just 3.6 seconds before topping out an electronically limited top speed of 280 kmph – not just an average family wagon so to speak. 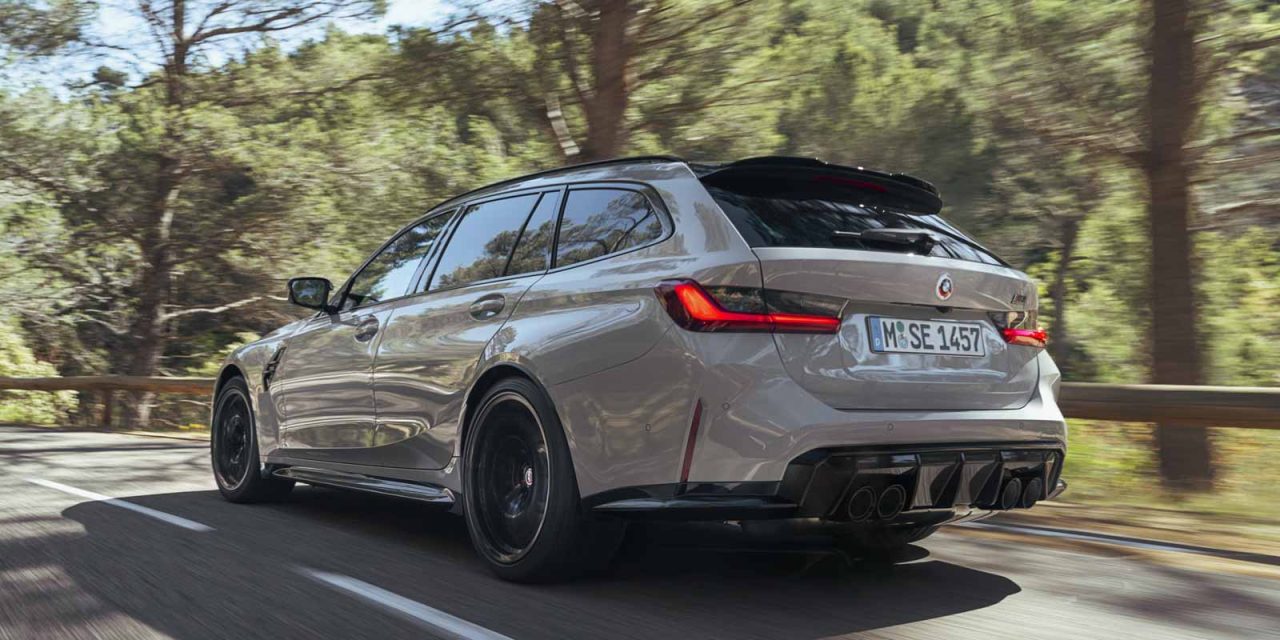 It is equipped with an Active M differential, M-tuned suspension setup, 19- and 20-inch forged alloy wheels shod on performance tyres, and for greater braking capability, carbon-ceramic brakes can be chosen from the options list. The design is heavily influenced by the latest M3 and M4 with the presence of a pair of large kidney grilles, aero mirrors, quartet exhaust tips, etc.

Being a station wagon, the 2022 BMW M3 Touring is the most practical M3 ever with a bootspace capacity of 1,510 litres. The interior boasts a 14.9-inch touchscreen infotainment system and a 12.3-inch digital instrument console housed with a curved display along with a sport steering wheel and Merino sports leather seats. It will be available in select markets initially. 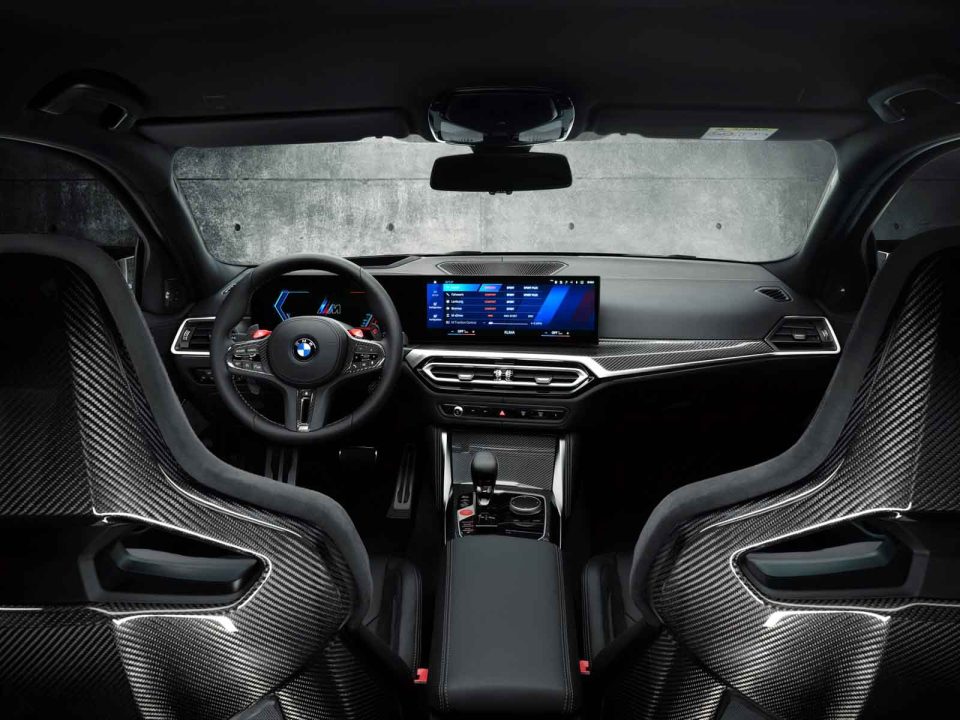 The BMW M3 Touring won’t be offered in the United States but Europe and Australia will get the model. It will enter production later this year and the interested customers in Germany can book the M3 Touring from September 2022 onwards.