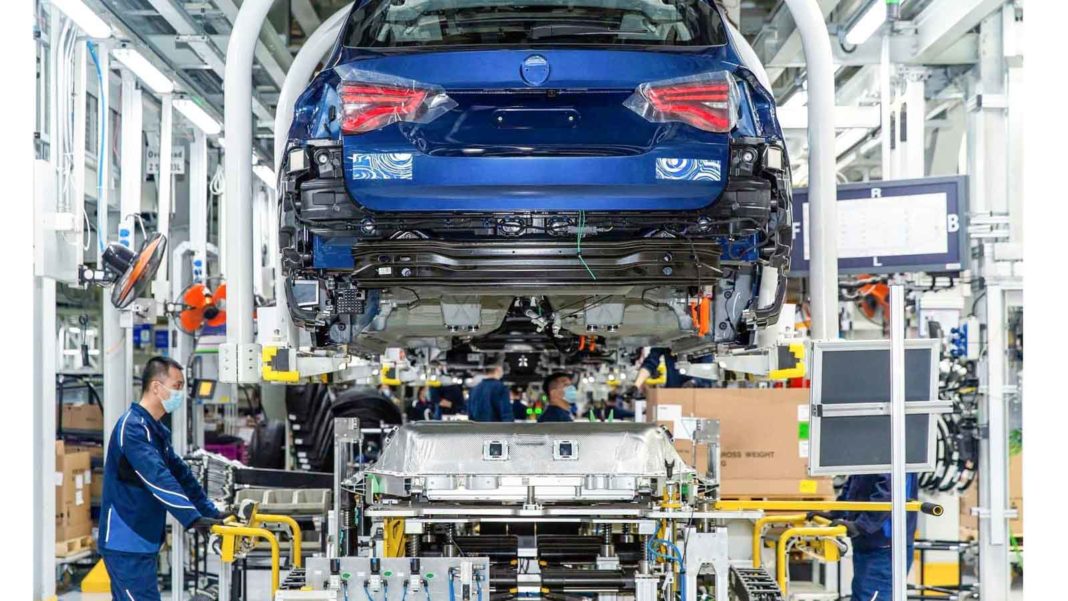 BMW iX3 is the upcoming fully-electric version of the X3; equipped with a 74 kWh battery providing a range of around 440 km on a single full charge

German luxury automobile maker, BMW, is currently working on launching a fully-electric crossover/SUV based on the company’s X3, which will come to be known as the ‘iX3’. The EV is nearing its production start, which will be undertaken by BMW Brilliance Automotive in China. Ahead of the official production commencement, BMW had teased the upcoming electric crossover being built at the assembly line at its Plant Dadong, located in the city of Shenyang.

BMW has confirmed that the iX3 has completed all the testing required for getting the EV homologated in all major markets, and the results have been submitted to the respective regulatory authorities. The Bavarian carmaker also said that it has tested iX3 for 7,700 km, putting in 340 hours, with the test being completed in four weeks.

Preparations have been made at the company’s Shenyang plant for the mass production of the EV. For now, everything seems to be going according to the plan and the 200th pre-production model recently came off the assembly lines. The carmaker is now working on the final touches on the electric crossover. 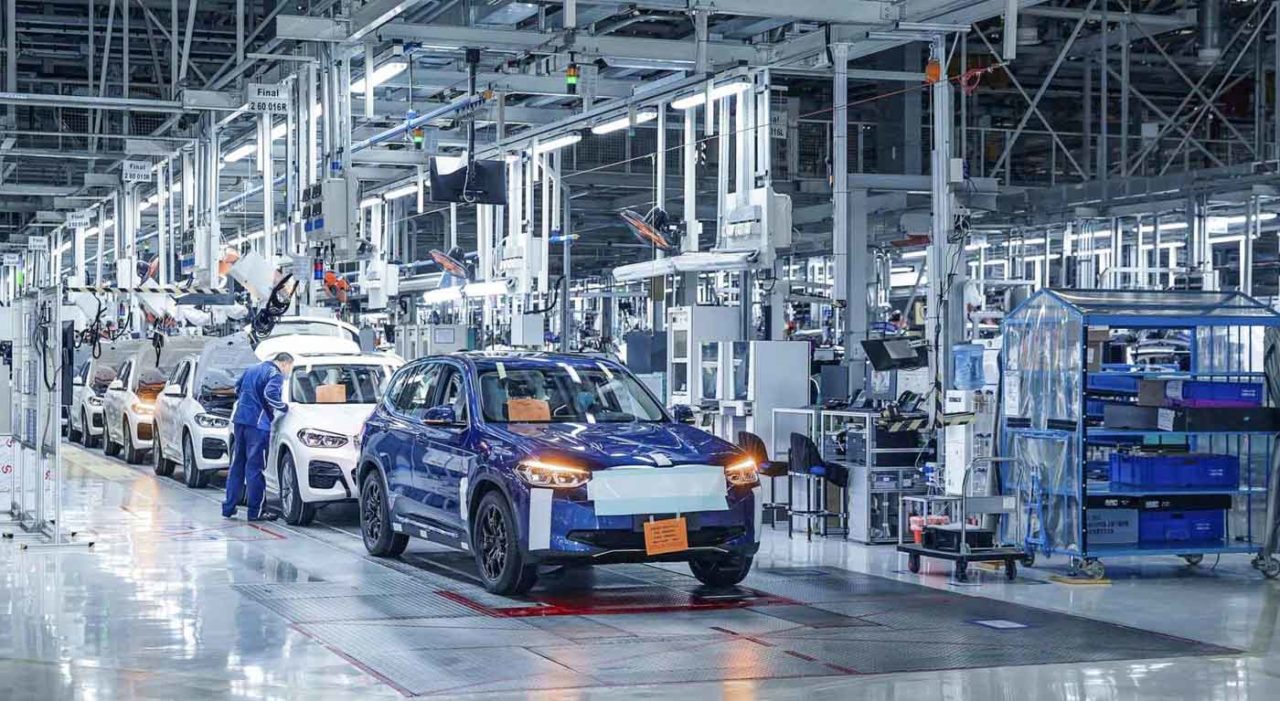 Robert Küssel, Director of the BBA Plant Dadong, said that the fully-electric iX3, and the internal-combustion engined X3 are being built on the same production line. According to Küssel, this helps them achieve high efficiency as well as flexibility in production.

While BMW is yet to reveal more info about the upcoming EV’s design, the production-ready car was previously leaked on Instagram. The leaked photos revealed a largely similar exterior design as the X3 SUV, with a few differences like the blue touches here and there, along with a different set of alloy wheels. 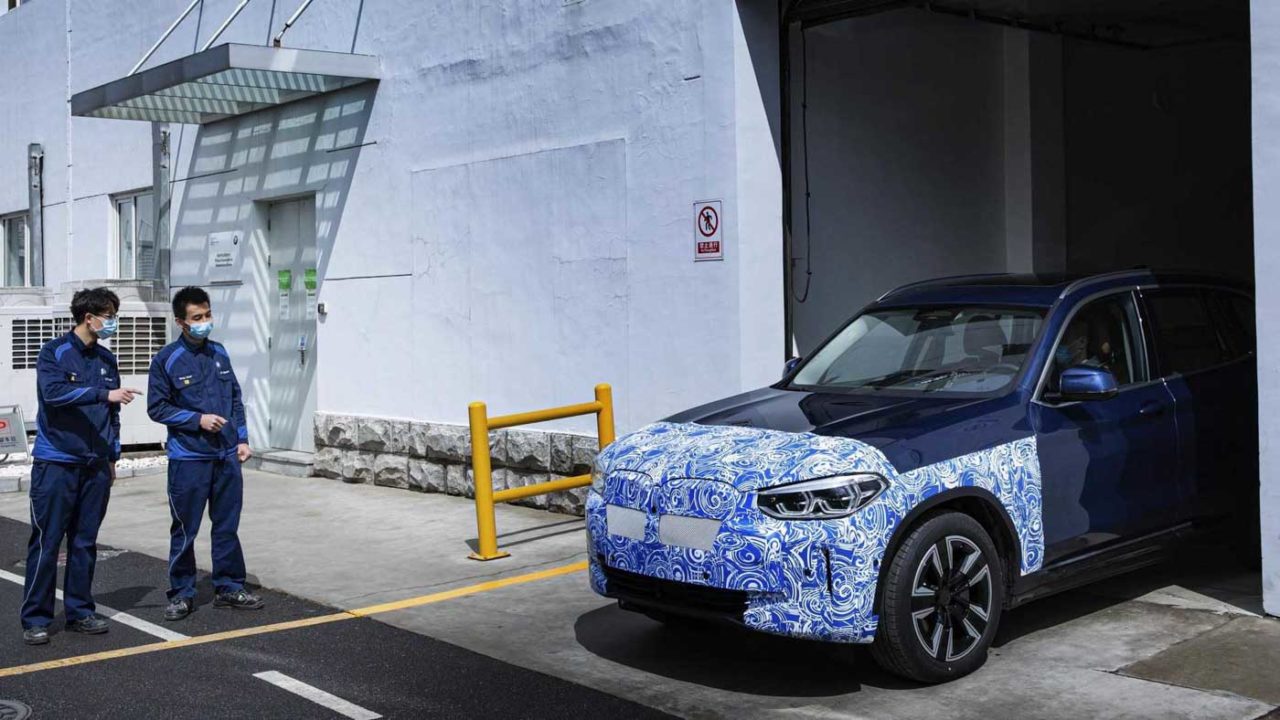 The iX3 will come packed with a 74 kWh battery pack which will come coupled to an electric motor producing 286 hp of max power and 400 Nm of peak torque. The EV is expected to offer a range of about 440 km on the WLTP test cycle.