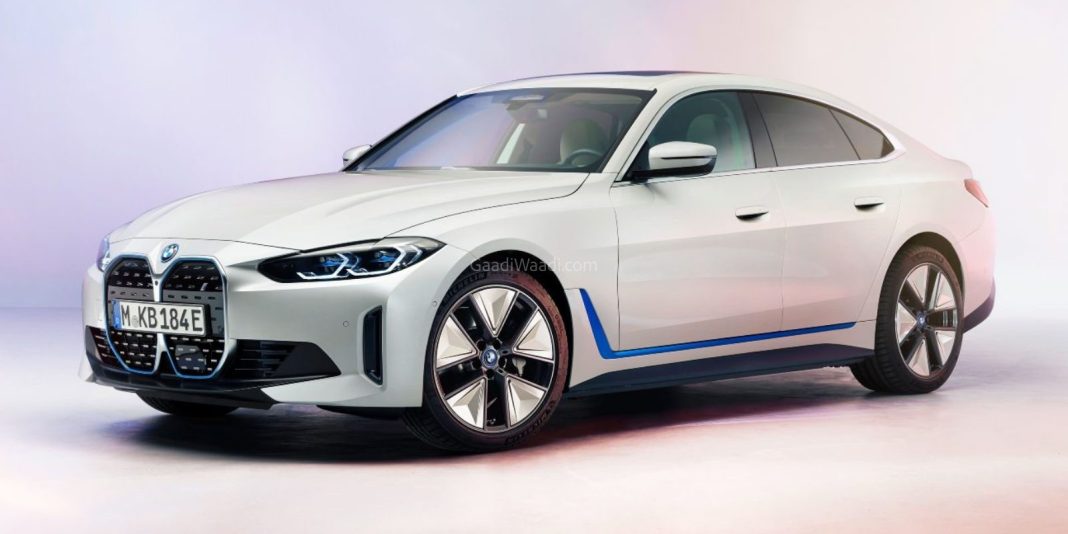 Following the launch of the iX SUV and Cooper SE electric models, BMW India is gearing up to debut the i4 electric sedan on April 28, 2022 ahead of its market launch. It will be the first major launch in the electric luxury space considering sedan/coupe body style and the i4 made its world premiere midway through last year.

The four-door BMW i4 has an overall length of 4,783 mm, a width of 1,852 mm and has a height of 1,448 mm as the combustion-engined 3 Series but it sits on a modified CLAR architecture adjusted to fit in an electric drivetrain. The exterior has several commonalities with the 4 Series while boasting typical design highlights seen on eco-friendly vehicles. 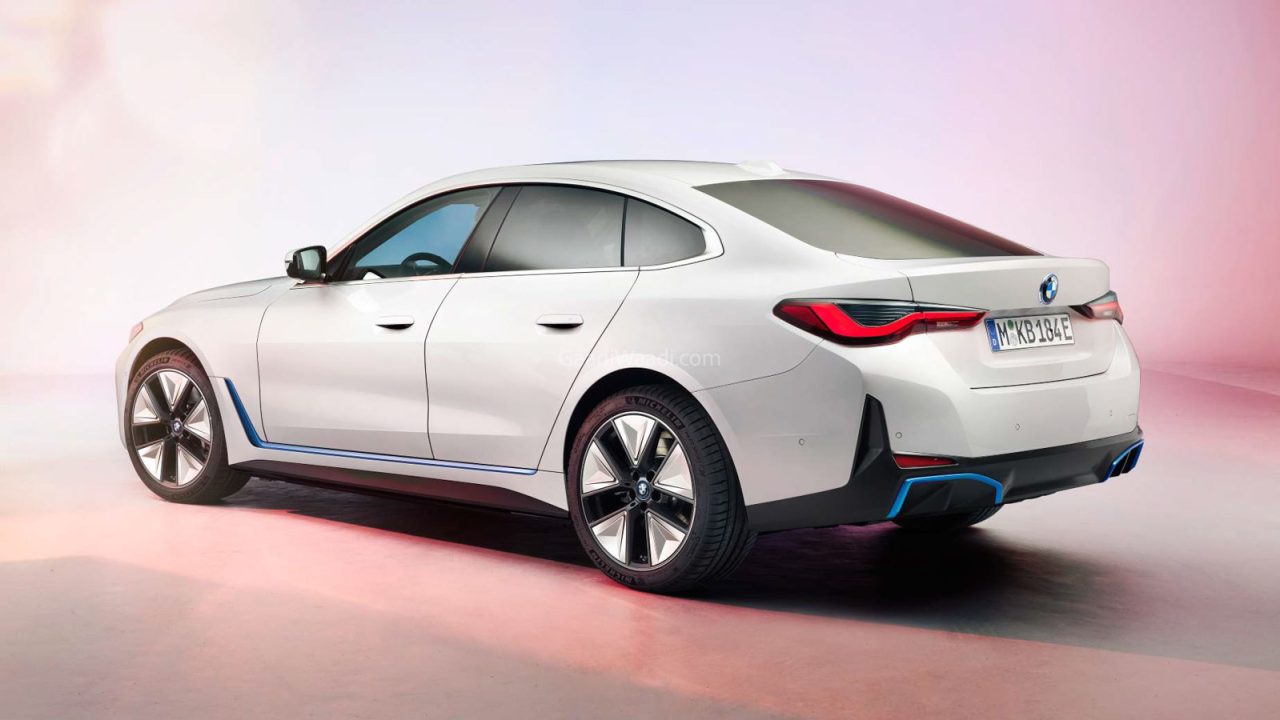 The interior of the electric sedan comes with a 12.3-inch touchscreen infotainment system with many in-car connectivity options and iDrive OS8, ventilated seats, a 14.9-inch curved digital display, triple-zone automatic climate control, etc. In the international markets, the BMW i4 gets an eDrive40 trim capable of developing 340 hp and 430 Nm.

The electric motor drives the rear wheels and it has a claimed 0-100 kmph time of 5.7 seconds while the range-topping M50 xDrive comes with a more powerful twin electric motor setup driving all four wheels. The system generates 544 hp and 795 Nm, and both the variants are equipped with an 83.9 kWh Lithium-ion battery pack mounted on the floor. 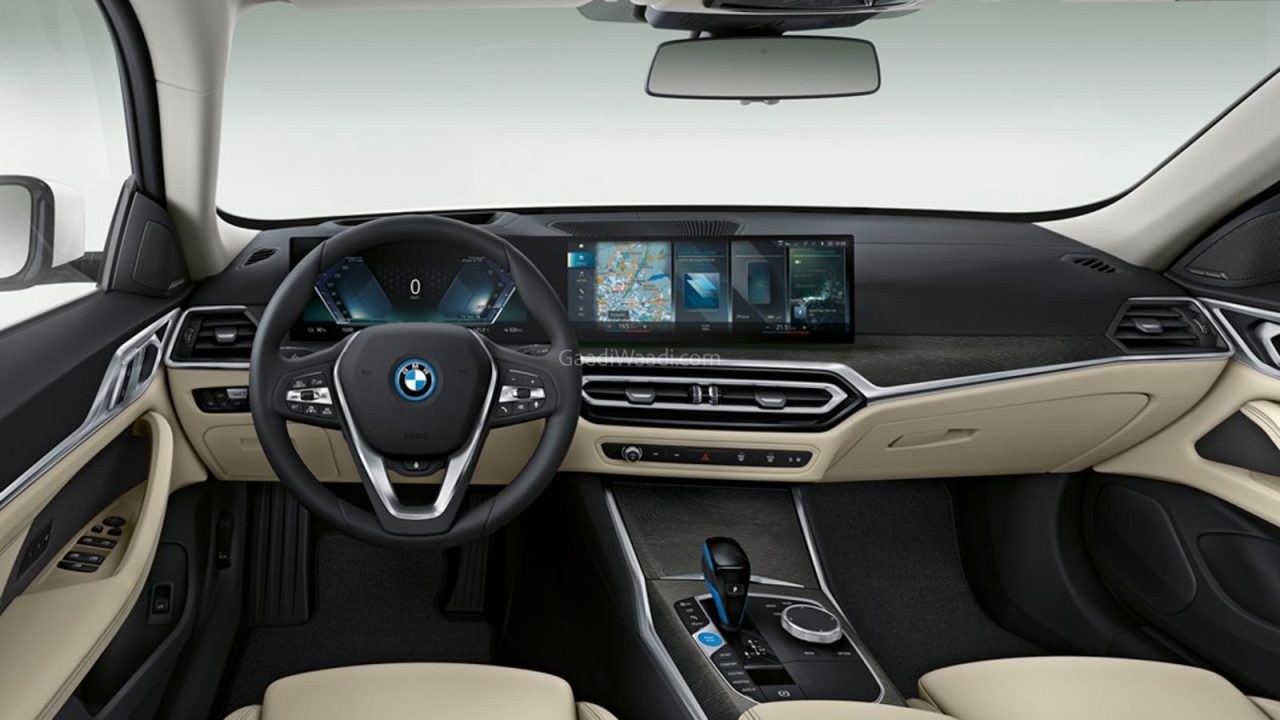 The BMW i4 rivals Audi e-tron GT and Porsche Taycan globally. The AWD variant has a Sport Boost mode that unleashes the full potential for 10 seconds and it can do zero to 100 kmph in just 3.9 seconds. The RWD variant has a claimed range of 590 km while the AWD is rated to have a driving range of 510 km on a single charge in the WLTP cycle.