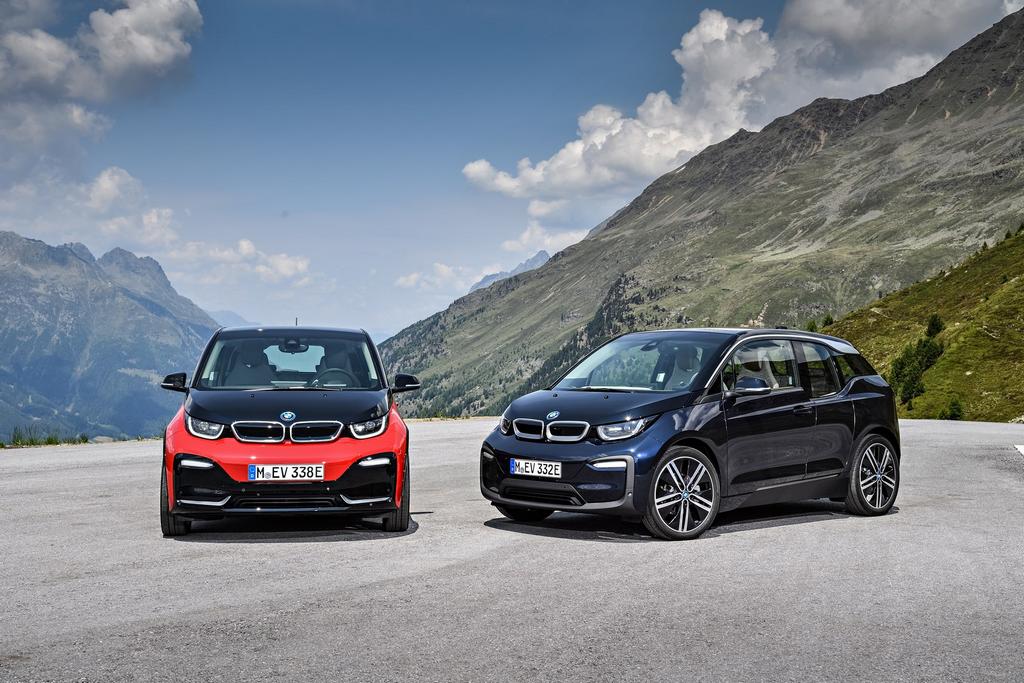 BMW has achieved a commendable feat of producing 100,000th i3 electric hatchbacks. The compact fully electric powered car from the German auto giant’s dedicated green car wing ‘i Division’ has been a milestone product for the automaker since its launch in 2013. The 100,000th unit rolled out from its assembling facility in Leipzig in Germany.

BMW has recently updated the i3 hatchback for the 2018 model year and the car giant has also introduced a sportier version of this EV, which is christened as i3s. As the Bavarian auto major reveals, it produces 120 units of i3 electric hatchback everyday and last year, it sold 26,631 units of the i3 around the world compared to 2,783 units of BMW i8 sportscar. 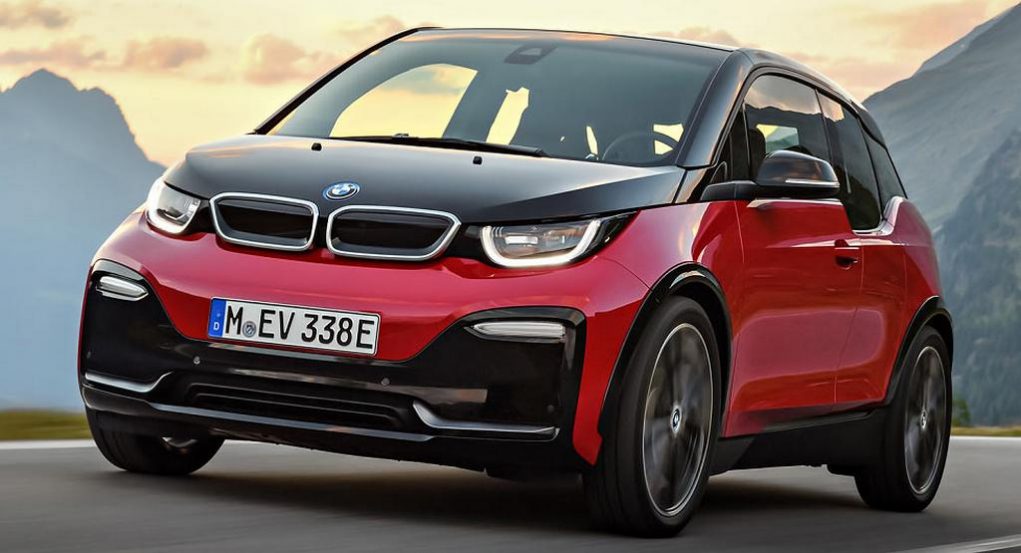 The automaker reveals that it wants to become a leading global brand in the sector of electric mobility in coming years. The i3 has been playing a crucial role in that strategy and in future, the brand aims to increase the market share in world EV market with more new products. Not only fully electric, BMW also aims to increase the number of other electrified models in its portfolio including plug-in hybrid and hybrid cars.

BMW is planning big for its ‘i division’. The company has already installed BMW battery Storage Farm in its Leipzig facility where it has capacity to store up to 700 high capacity battery packs for the i3 electric hatchback. These battery packs include both new and used units. 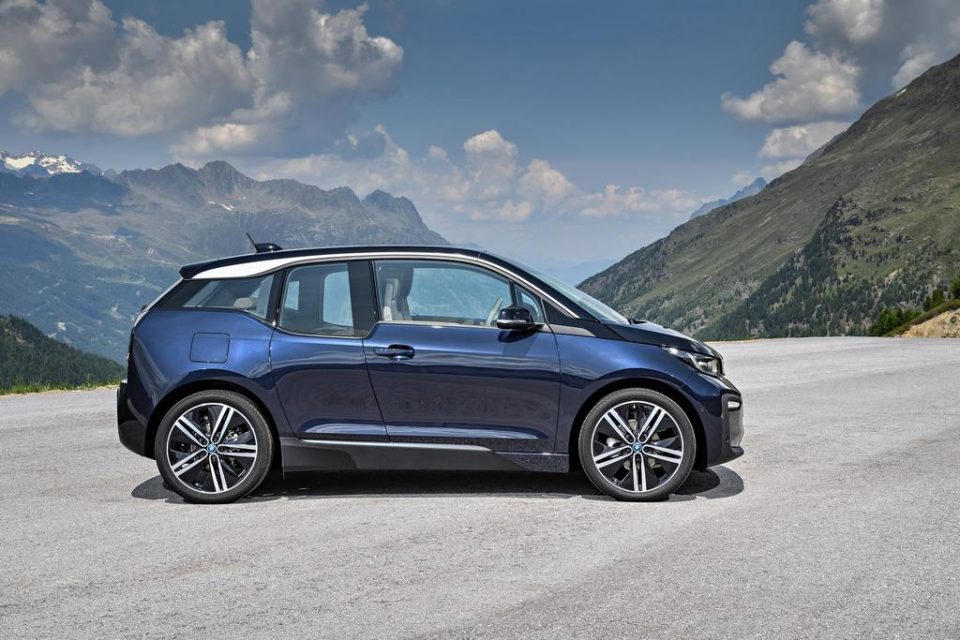 BMW is also working on to use the drained out i3 batteries again after recycling. It has initiated a project named Battery2ndlife for the second use of BMW i3 high capacity batteries. Speaking about BMW’s future electric vehicle strategy, the company aims to offer 25 electrified vehicles across the world that will include plug-in hybrid, hybrid and fully electric models.