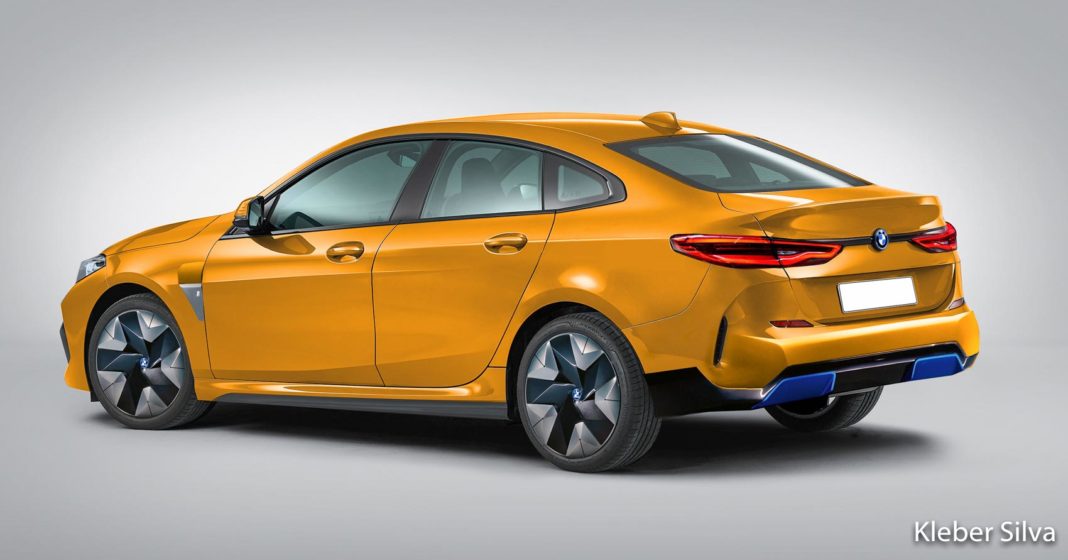 Global media reports indicated that the BMW i2 could be few years away as a conventional alternative to the i3 electric hatchback. It could take a similar size as the i3 but with a different body style like a small sedan or a four-door coupe. The rumours surrounding whether i2 will become a replacement of the i3 have been around as well. It may not use the expensive carbon fibre materials found on the i3.

It will target the future electric vehicle market with a price range of below 30,000 euros. It will be part of the planned electrical co-operation with Daimler. There is no secret that the Bavarians are working on a range of zero-emission vehicles for the betterment of the future. BMW has already said that the i3 will soldier on till 2024 and don’t be surprised if it gets replaced by the i2.

The i3 will get improvements such as upgraded battery pack until 2024 while the i4 and iNext will likely arrive as early as next year. Kleber Silva has come up with rendering of the i2 Gran Coupe. It features a metallic orange body paint with a pair of large kidney grilles, sharp LED headlamps, vertical fog lamps, sporty front bumper, peculiar wheels found in other i models and aggressive character lines. 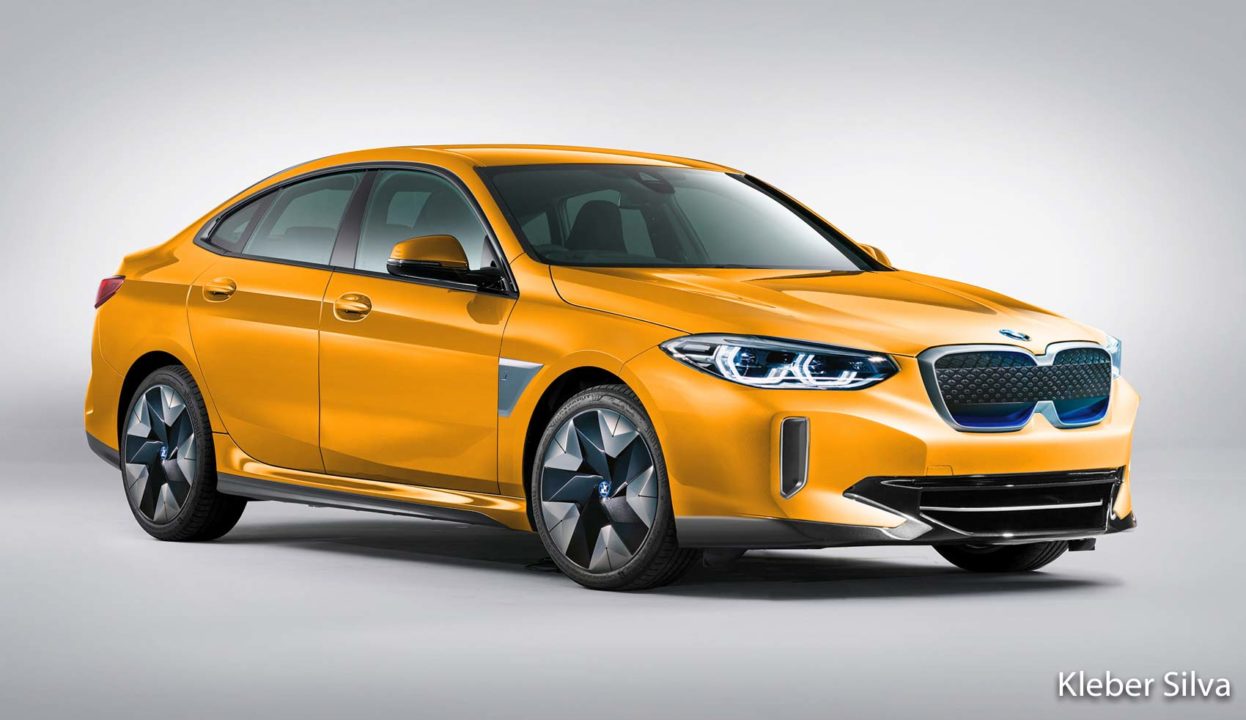 The rear has wraparound tail lamps, sculpted boot, blue highlights on the bumper, and so on. The prospect of an i2 Gran Coupe is only appealing as it could open up the possibility of the brand introducing an entry-level electric sedan. The 2-Series Gran Coupe will debut in India later this year as the company’s least expensive sedan slotting below the 3-Series.

The BMW 2-Series Gran Coupe is underpinned by the FAAR architecture, in contrary to the 3-Series G20’s CLAR platform, to reduce production costs. It is shared with Mini and the front-wheel-drive configuration aids in better practicality by freeing up more interior space. It was unveiled late last year and has been well-received thus far in the global markets.

In India, the 2-Series Gran Coupe is expected to be powered by a 2.0-litre diesel producing 188 bhp. We predict the price range of the upcoming luxury sedan to be around Rs. 33 lakh to Rs. 38 lakh (ex-showroom).