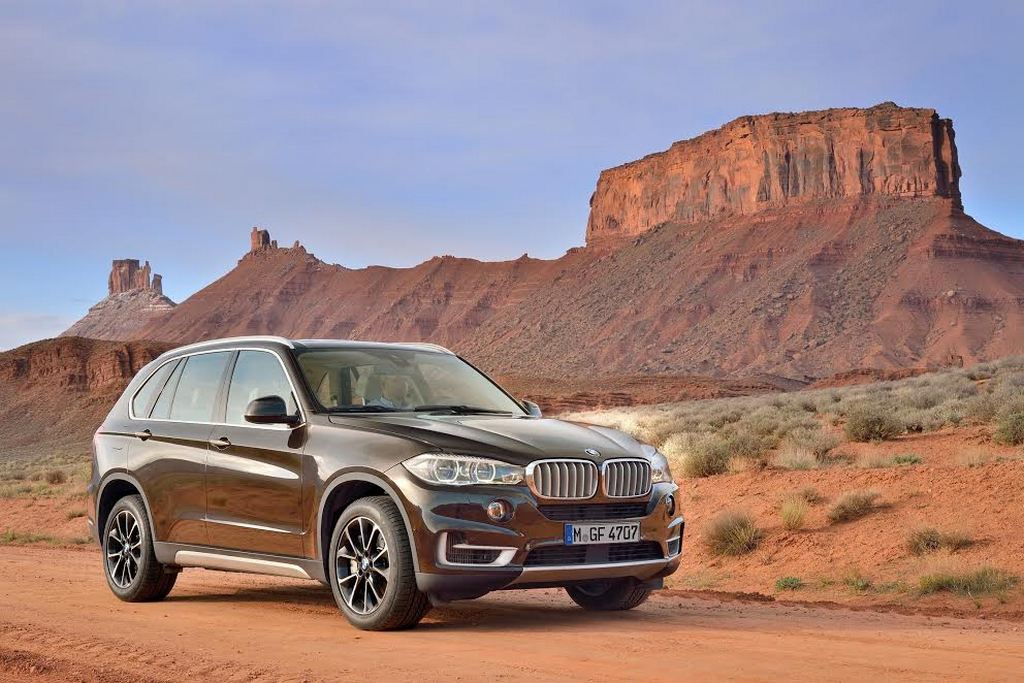 BMW Group has registered record global sales in the first half of 2017. The group sold a total of 1,220,819 vehicles across the world in the first six months of 2017, which is 5% higher compared to the same period of last year. The X1 and X5 has contributed a major part in the total sales, as these two models sold combined 1,038,030 units marking 45.2% contribution.

The BMW X1 and the BMW X5 SUV jointly have registered a very impressive sales growth of 10.6%. The 1-Series and flagship premium sedan 7-Series have also seen their sales increased by 6.5% and 26.9% respectively. The BMW group owned British marquee MINI has managed to sell 181,214 units globally. The automaker has increased its sales figure by 3.6% in the first six months of 2017 compared to the same timeframe last year. 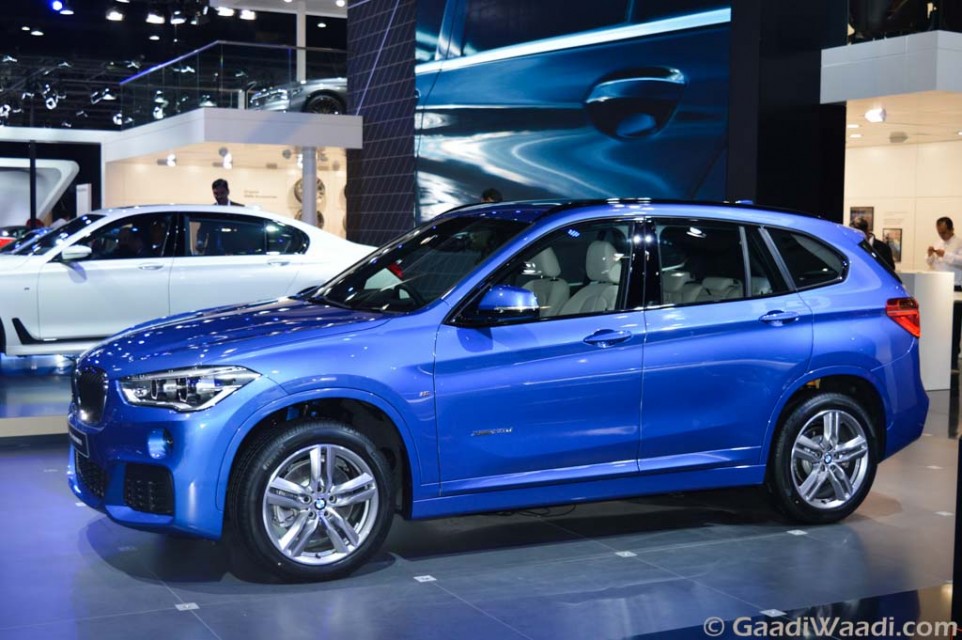 In June alone, MINI has sold 39,443 units globally. On the other hand, another British premium luxury car manufacturer owned by BMW Group, the Rolls Royce has seen its sales dipped by 6.5% to 1,575 vehicles globally. It could be because of the absence of the Phantom from the portfolio, as the car has been discontinued to make place for the new generation model scheduled to arrive later this year.

While in the conventional engine powered premium luxury car segment, BMW has registered such awesome sales result, in the electrified vehicle segment too the band continued its successful journey. In the January-June period of 2017, BMW i, BMW iPerformance and MINI electric vehicles combined registered a total sales of 42,573 units across the globe. 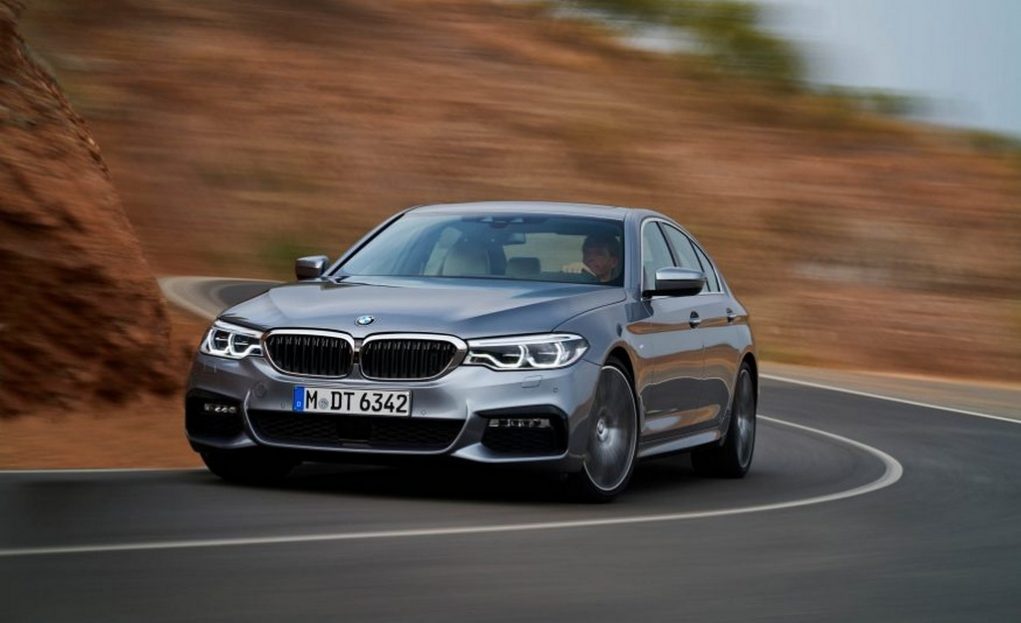 Interestingly, the BMW Group’s electrified vehicle sales have increased by a whopping 79.8%. The brand expects to sell 1 lakh electrified cars globally by the end of this year. As the automobile group says, European market remains its biggest base, specially Germany and UK. Asia markets too have contributed 18.4% in the auto major’s total global sales.