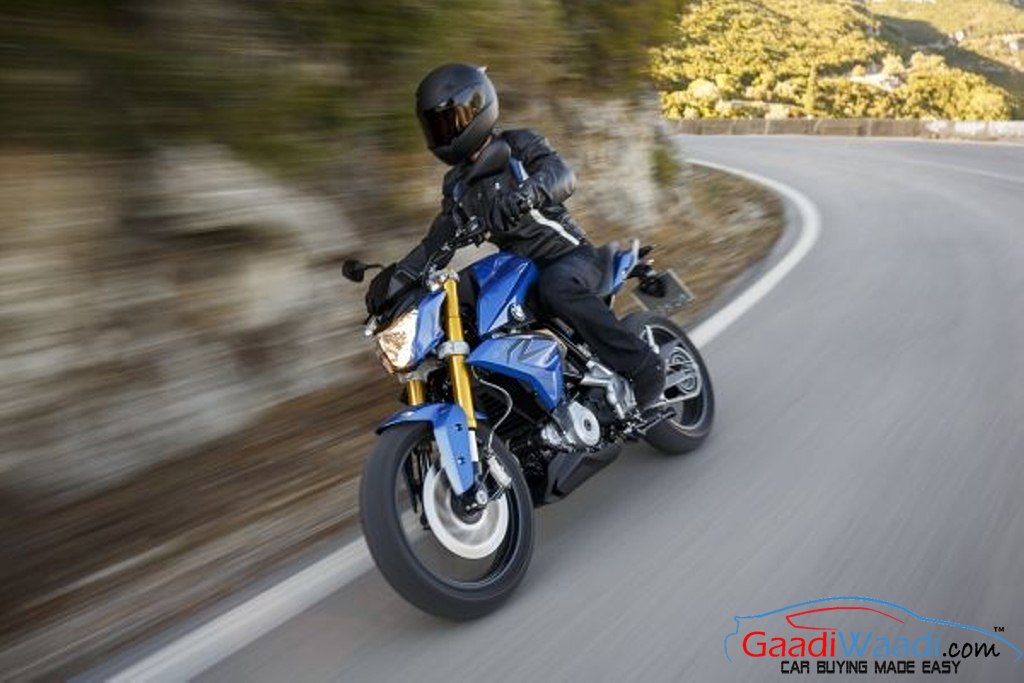 BMW Motorrad is one of the major players across world, when it comes to making performance motorcycles. India being one of the largest and fastest growing markets for premium bikes, the German bike-maker couldn’t ignore doing business in the country. It has even taken an aggressive strategy to grab a good share in the domestic market. For that, BMW Motorrad has tied up with the Indian two-wheeler giant TVS Motor Company.

In association with TVS, BMW is making the G310R naked streetfighter at the former’s Hosur plant. The motorcycle was expected to launch in our country earlier last year but it did not turn out to be the case. Bajaj Auto and KTM are ready to give tough competition for the upcoming G310R with their products like the Dominar 400 and the Duke 390 respectively. 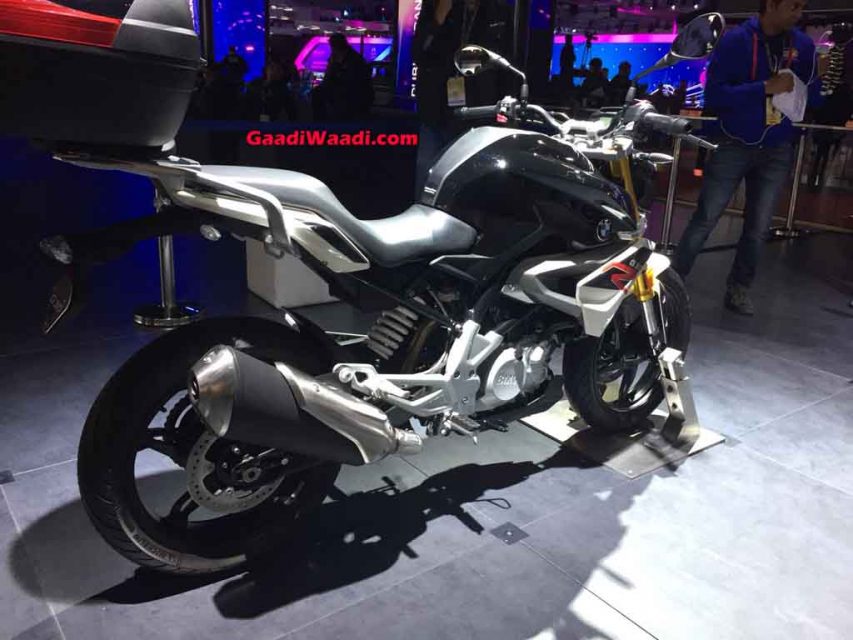 Part of the reason for the delayed launch, considering that it’s been two years since the G310R made debut at 2016 Delhi Auto Expo before this time time around at the 2018 edition, is that BMW is expanding its reach in India by setting up more premium showrooms after having officially entered the market a little while ago. It won’t bow down on quality of the G310R and will be positioned as a premium product.

Also with the sporty and eye-catching look, latest technologies and powerful engine this motorcycle is expected to be able to catch many young customer’s attention despite not as similarly specced or feature-packed as the Duke 390. It has been spied testing on Indian roads several times as well and before the motorcycle finally launches in India, let us take a look at all the essential facts: 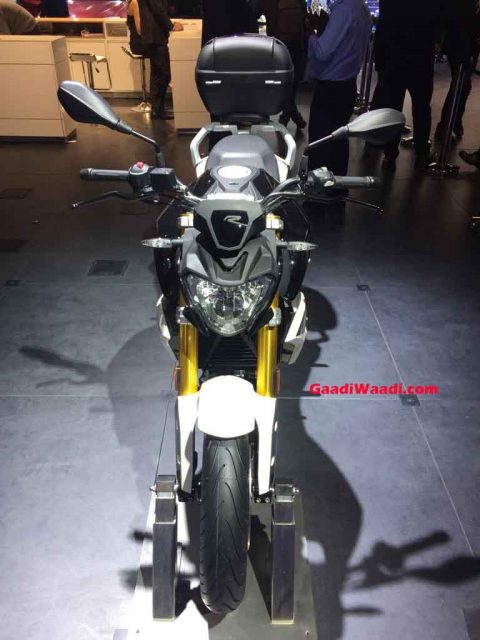 The BMW G310R will enter the Indian market on July 18 and it had been showcased at the 2018 Auto Expo. It is manufactured at TVS’ Hosur plant for the foreign markets right now and exports are on full-swing.

Our market will get the same quality product as the export-spec version according to BMW. Its bookings have begun for initial token of Rs. 50,000 at any authorised BMW dealerships across India.

BMW Motorrad will surely keep its pricing aggressive to attract the customers. Expect the BMW G310R to cost between Rs. 3 lakh and Rs. 3.2 lakh (on-road). 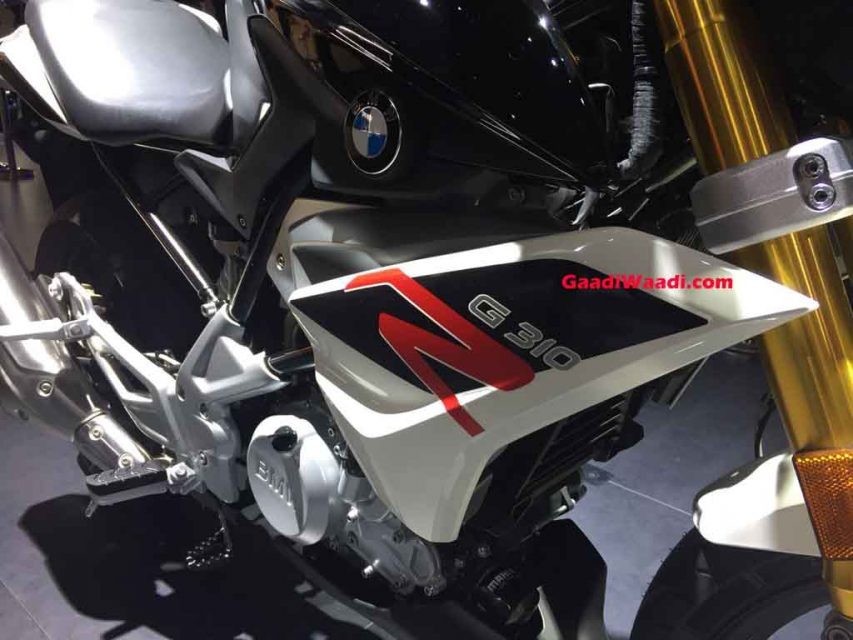 The engine is designed keeping the city riders in mind and expect it to offer smooth performance. The engine is also expected to return an impressive fuel efficiency of 36.05 kmpl, while the motorcycle’s top speed is expected to be around 144 kmph.

It could return in the vicinity of 30 kmpl on regular riding conditions while on the highway it will likely eke out slightly more fuel efficiency.

For braking duty, the naked streetfighter motorcycle gets a 300 mm front disc with radial mounted four-piston caliper and a 240 mm rear disc with two-piston caliper. Also it is expected to get optional dual-channel ABS as well, which will certainly enhance the G310R’s appeal further. Suspension duty is done by sporty 41 mm upside-down front forks and monoshock absorber at rear. The G310R runs on 17-inch alloy wheels, wrapped in meaty Metzeler tyres. 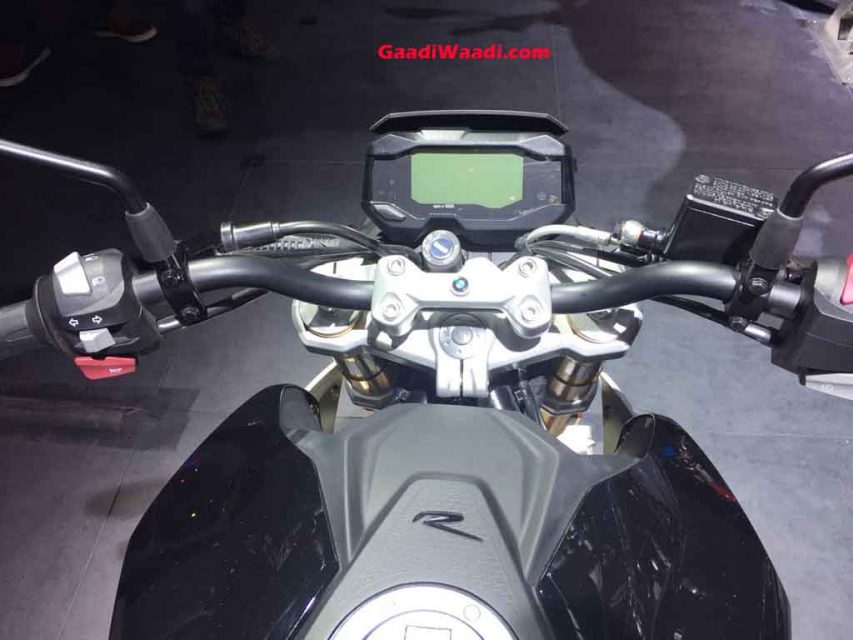 The BMW G310R features a very aggressive design. This motorcycle was first revealed as a stunt concept in Brazil, before making its world debut at 2015 EICMA in Milan. Now it is ready to enter the Indian market. It comes with a sharp headlamp, high mounted LED turn indicators and a fully digital instrument cluster.

The 158.5 kg weighing sporty motorcycle has an 11-litre fuel tank, which comes with a muscular appearance. The model has been designed to give the rider better control over the machine and the backward sloping engine ensures low centre of gravity. Apart from that, it sports the narrow tail section, stepped-up pillion seat, side-mounted exhaust with chrome plating on it, integrated grab rail, LED taillight, which altogether make it appealing. 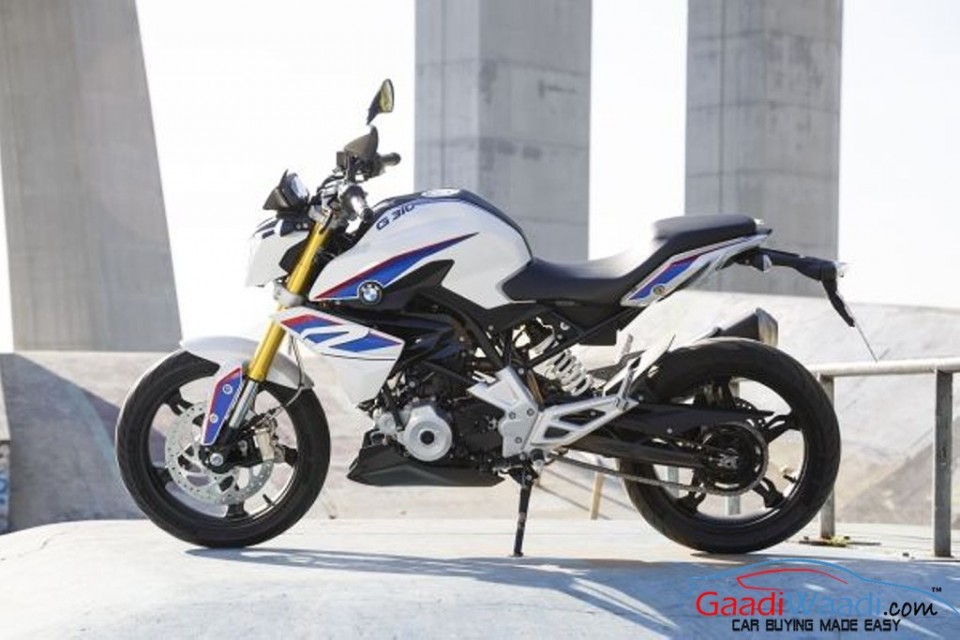