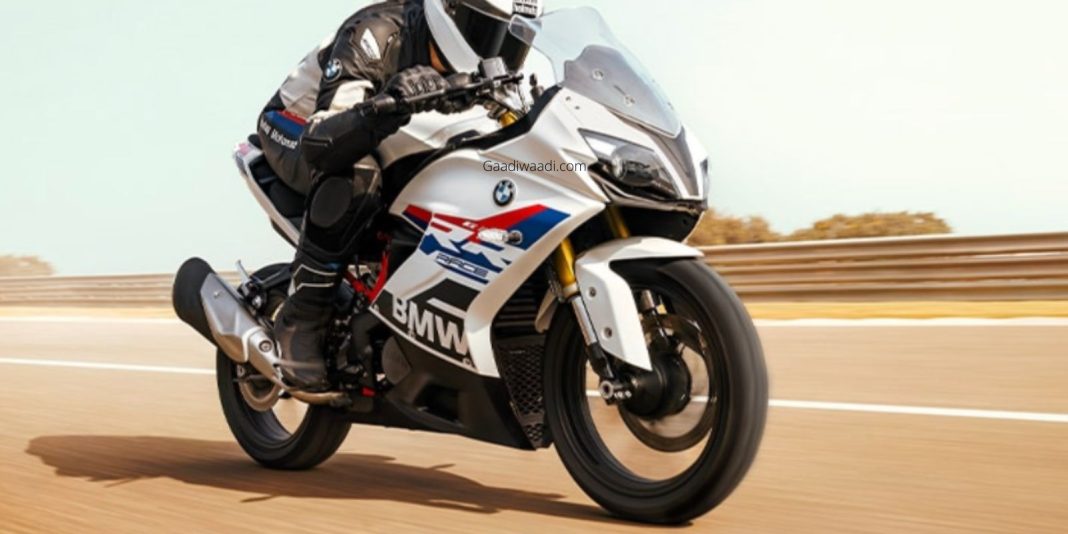 The German premium motorcycle manufacturer has tasted tremendous success in the global markets courtesy of its partnership with TVS. Late last year, the 1,00,000th G series motorcycle was rolled out and both brands are currently indulged in developing future products including EVs. The BMW G310 RR is the latest instalment in this project and is rolled out of TVS’ production facility in Hosur. The BMW G310RR has its design influenced by the S1000 RR but there are many apparent resemblances with the TVS Apache RR310.

The fully-faired superport can be reserved at BMW Motorrad’s authorised showrooms across the country as well as online and is claimed to have 0-60 kmph time of 3.9 seconds. Its launch has been accompanied by BMW’s line of lifestyle apparel. It has become the most affordable faired bike from the company as it is slotted between the G310 R and G310 GS. It is also cheaper than Kawasaki Ninja 300 by a big margin (Rs. 52,000) and Rs. 28,000 less expensive compared to the 2022 KTM RC390. 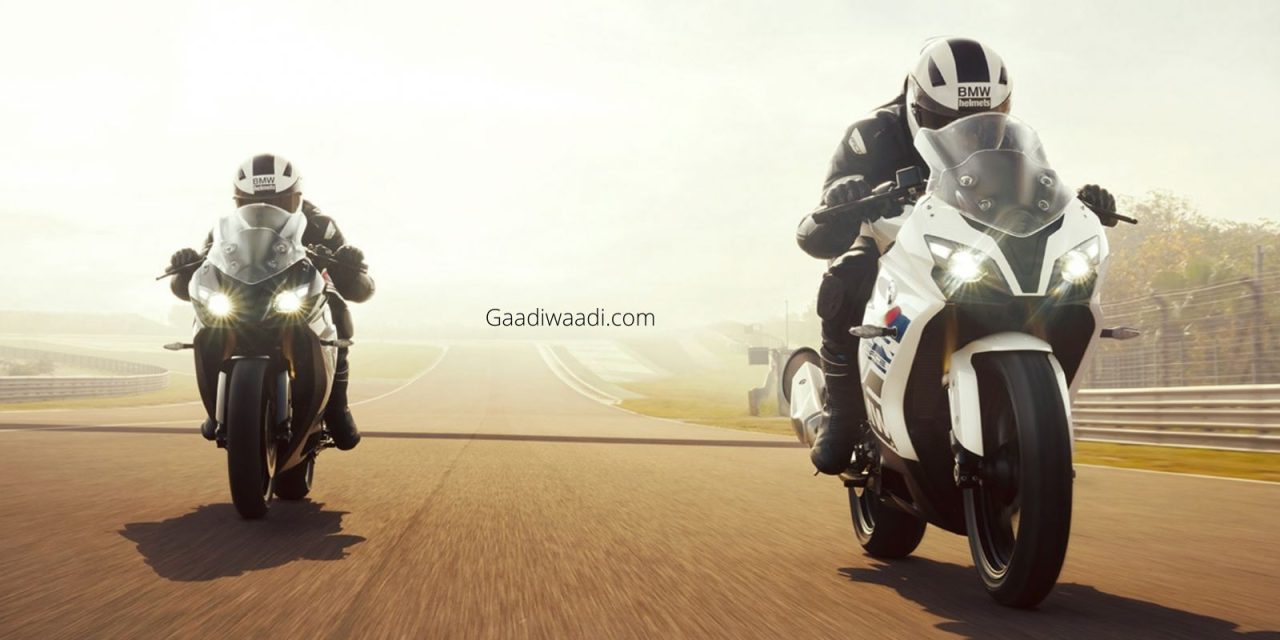 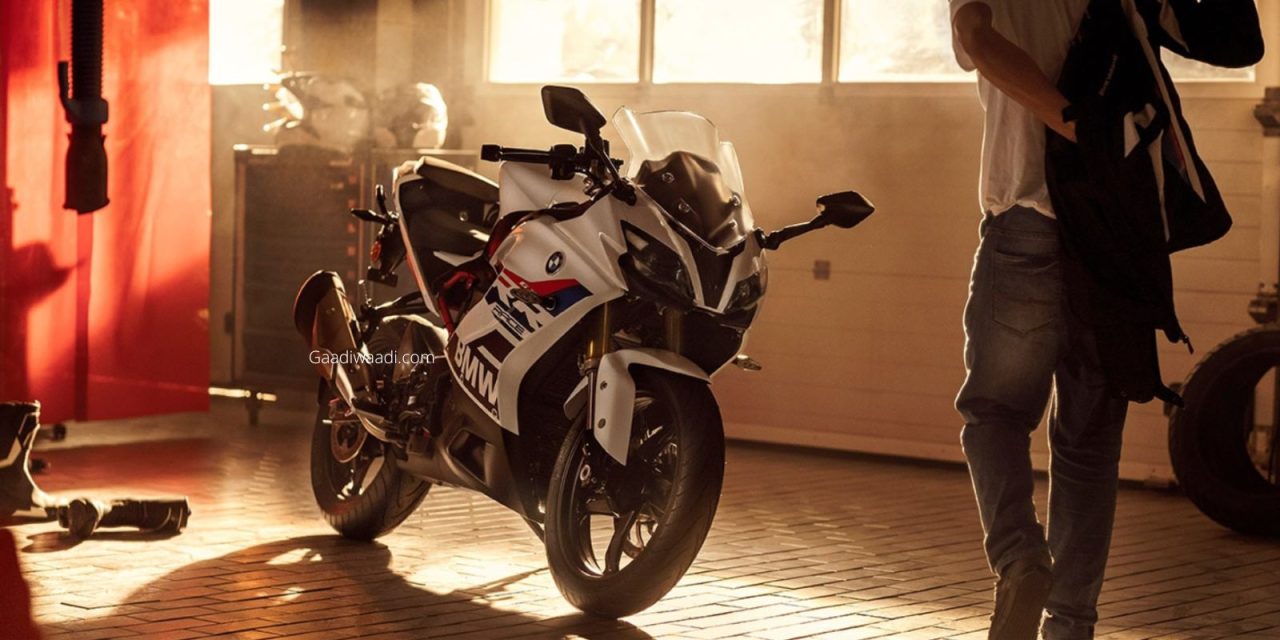 As for the performance, a 312 cc single-cylinder reverse inclined liquid-cooled fuel-injected engine kicks out a maximum power output of 34 PS and 28 Nm of peak torque and is linked with a six-speed transmission with slipper and assist clutch as standard. The braking duties are handled by front and rear disc brakes assisted by a dual-channel ABS system. It runs on Michelin Pilot Street tyres as opposed to the Michelin Road 5 rubber on the Apache RR310. It is equipped with conventional brake rotors instead of the petal-type discs on the RR310.