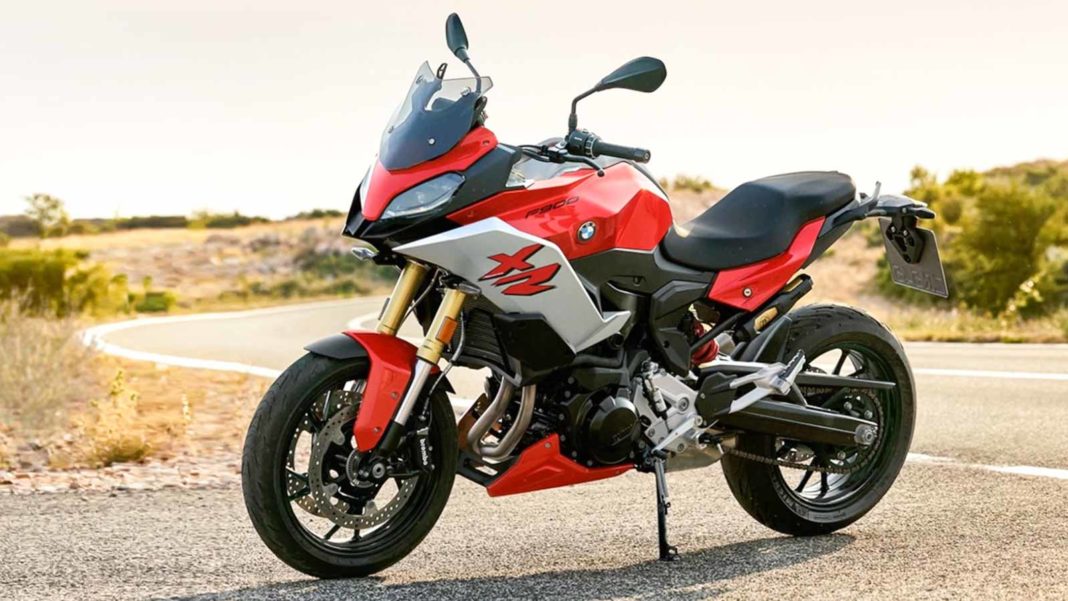 While the F 900 R and the F 900 XR are based on the same platform, are powered by the same engine and share the same components as well, the former is a naked roadster while the latter is a sport tourer. The bikes get a different design altogether, which gives each one of them their own unique identity while also offers different riding dynamics.

Powering the two bikes is an 895 cc parallel-twin engine putting out 105 bhp of maximum power at 8,500 rpm, along with a peak torque rating of 92 Nm at 6,500 rpm. The engine comes with two balancer shafts to keep vibrations minimal. The two motorcycle also share the same cycle parts. 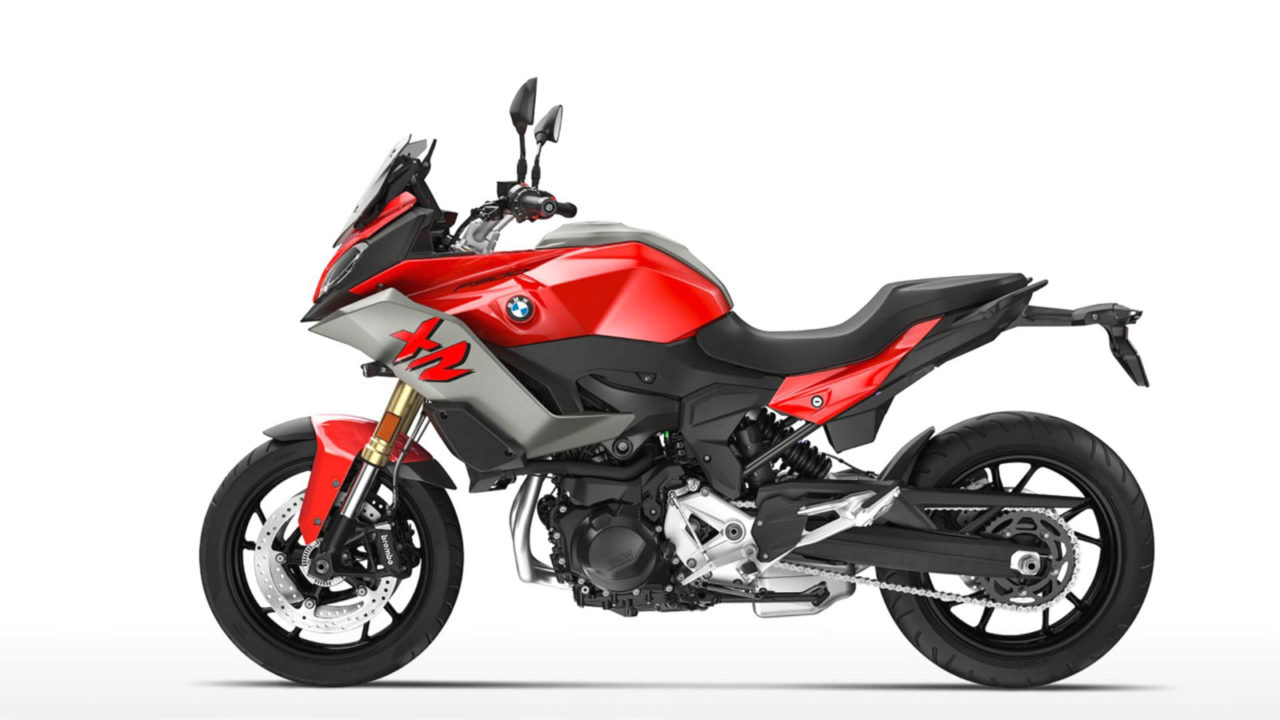 At the front, the motorcycles get 43 mm gold-finished upside down forks up front along with a 17-inch die-cast Aluminium wheel wrapped in 120/70 XR 17 rubber, while a hydraulically adjustable monoshock setup, as well as a 17-inch die-cast Aluminium wheel wrapped in thicker 180/55 ZR 17 rubber has been equipped at the rear. The front suspension has a travel of 135 mm, whereas the rear-end gets a 170 mm travel. 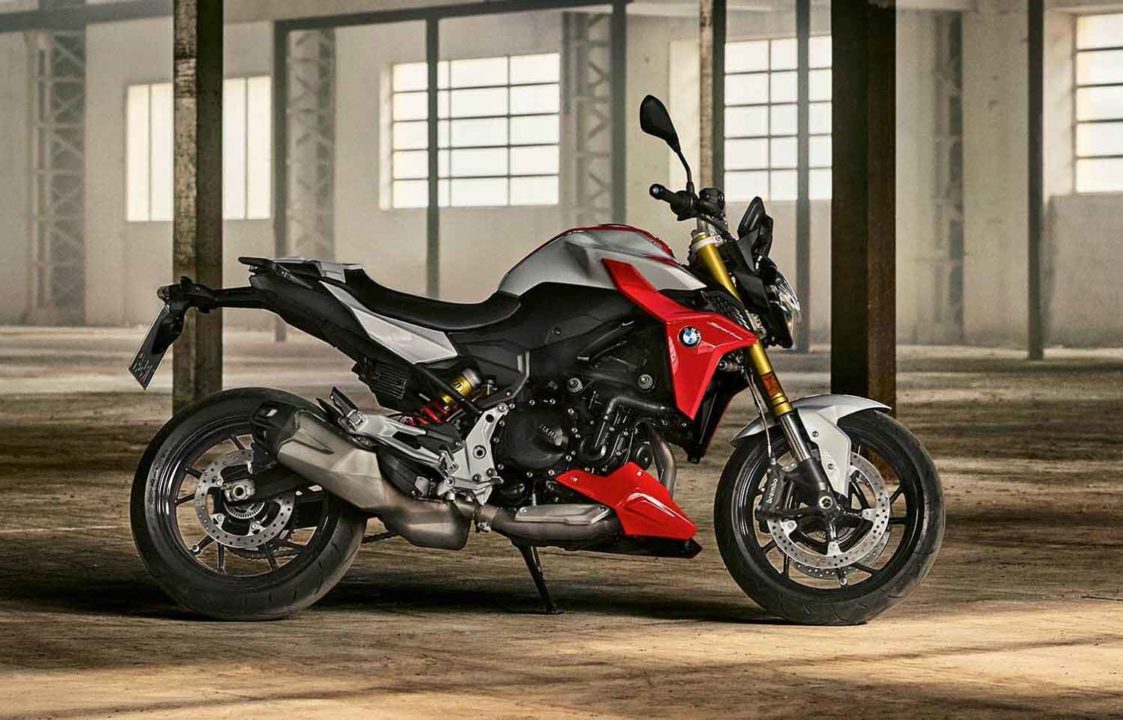 Will the new Bimmer duo make a big impact in the Indian premium motorcycle space or the prices on the highly exclusive side? Have your say below!