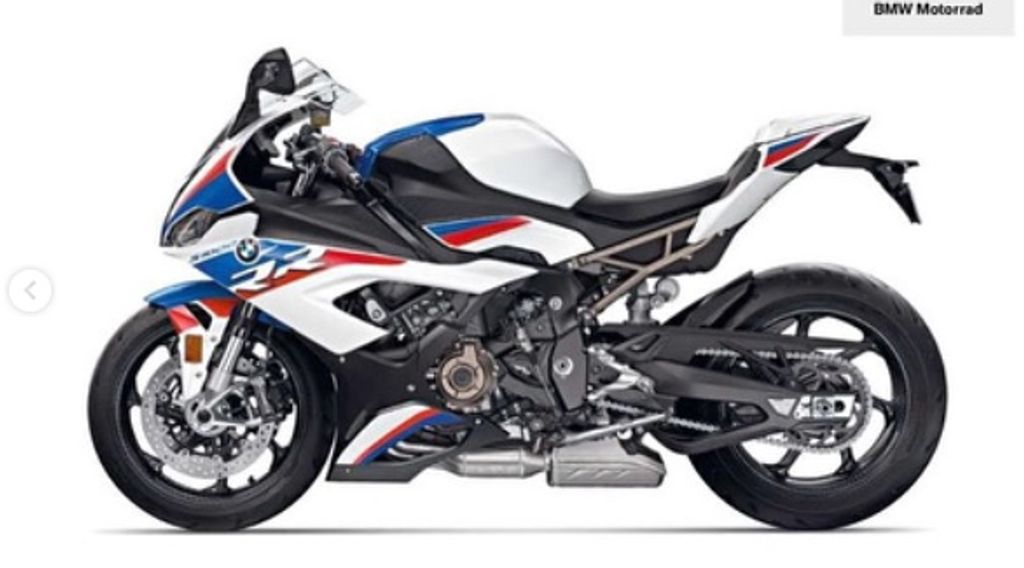 BMW Motorrad could be in the process of bringing the notorious ‘M’ badge from the car division as part of making the group more in line in public’s viewing according to a recent report emerged on the internet. The rumour comes on the back of BMW’s latest trademark filings with the European Union Intellectual Property Office (EUIPO).

It goes on to show that BMW has obtained the naming rights for ‘M 1000 RR’, ‘M 1000 XR’ and ‘M 1300 GS’ among others. BMW Motorrad currently uses the ‘S’ moniker for its range of motorcycles especially in the premium end of the scale and the patent rights could mean that it could be replaced by the M badge across the wide portfolio.

The M badge is reserved for the performance-based variants of the regular models in the car division and it may well be the case for motorcycles as well. However, we do not have any official confirmation on this matter yet from BMW Motorrad as it could be a precautionary measure to hamper others from filing for similar patents. 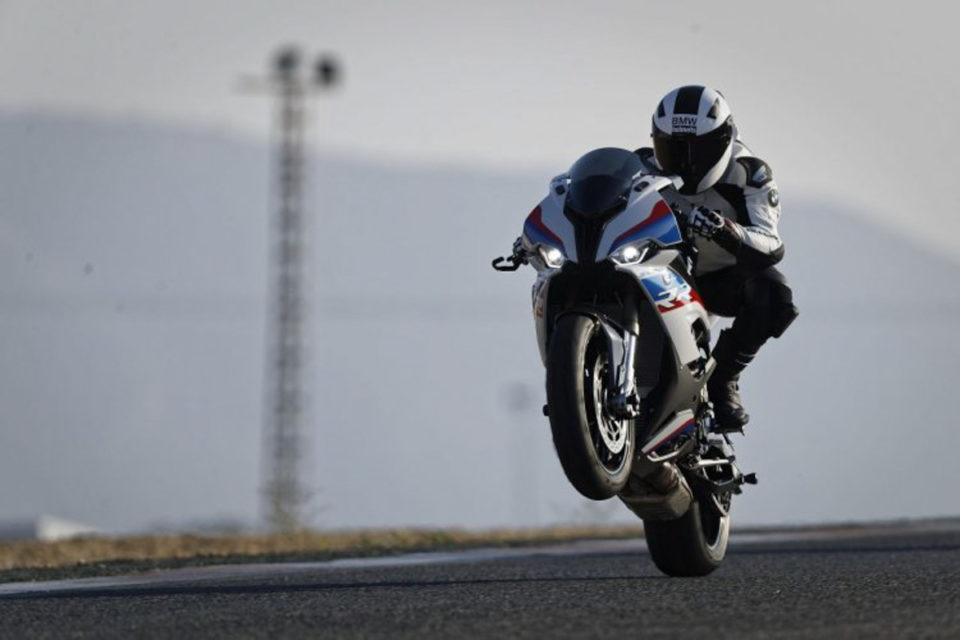 It is important to note that BMW does not even have an ‘M 1300 GS’ in its lineup yet and it could be used for the more powerful and off-road focussed variant of the R 1250 GS. Late last year, BMW announced the M Performance parts and M accessories for the S 1000 RR instigating the speculations of possible M badge added to the lineup.

The M patent filings stand in accordance with that as something could be brewing under the curtain in the near future. Just over three months ago, BMW launched all three versions of the S1000 RR in the Indian market priced at Rs. 18.50 lakh for Standard, Rs. 20.95 lakh for Pro and Rs 22.95 lakh for Pro M Sport variants (all prices, ex-showroom pan India). 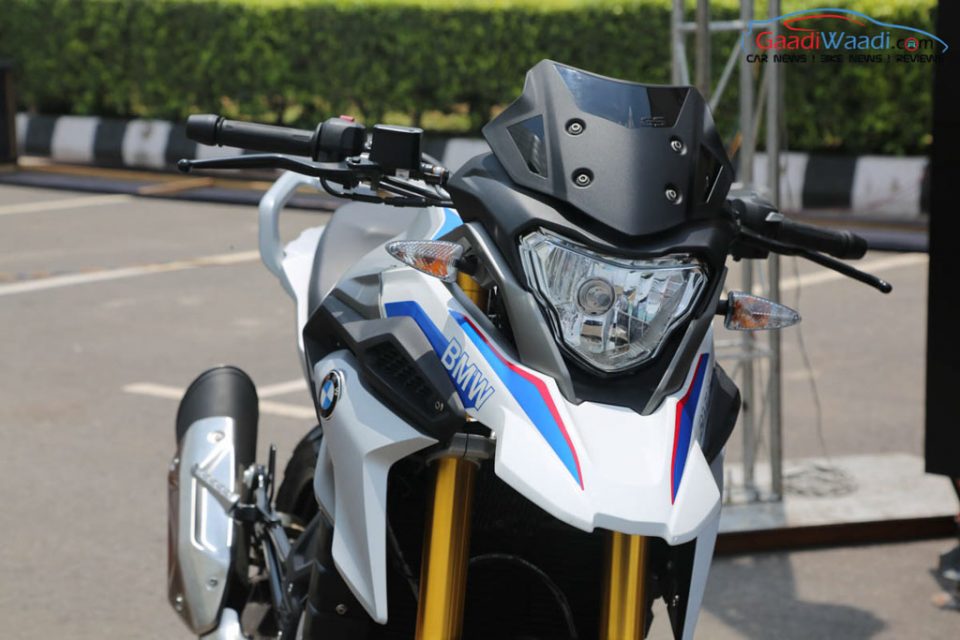