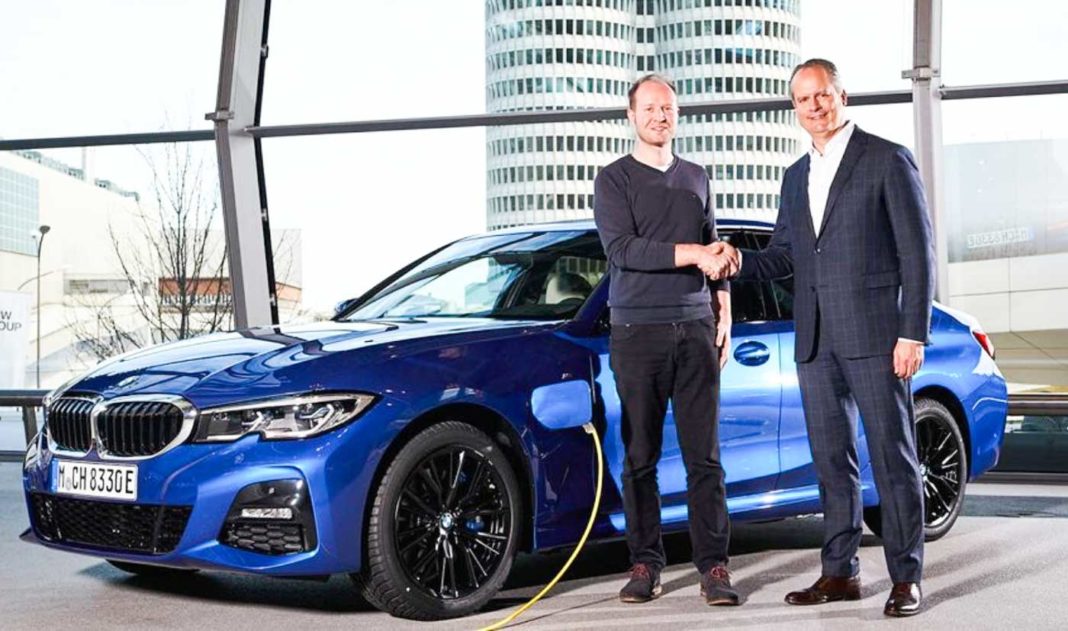 BMW Group recently completed the delivery of its 5,00,000th plug-in car, which happens to be a BMW 330e delivered in Munich, Germany. 60,000 of these plug-in cars were sold in BMW’s home country, where the manufacturer also turned out to be the highest-selling plug-in brand. BMW Group, which also includes the Mini, now plans to double the number and sell a total of 10 lakh (1 million) plug-in cars by the end of the next two years.

“Half a million vehicles are the best proof: Our broad range of electrified vehicles is meeting exact customer needs. Now, we are stepping up the pace significantly: We aim to have one million electrified vehicles on the roads within two years. This is our contribution towards effective climate protection,” said Oliver Zipse, Chairman of the Board of Management of BMW AG. 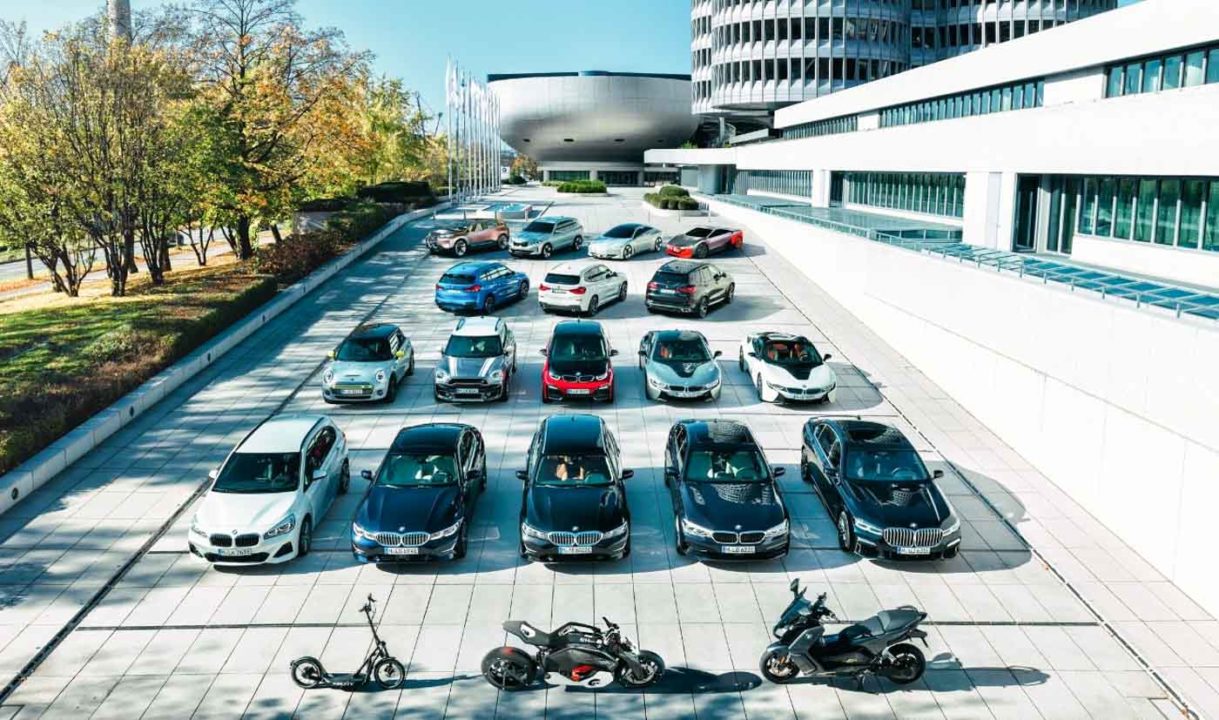 According to a report, 7.8% of all cars sold by the BMW Group last month were plug-ins, which is about 1 of 13 cars sold. On the other hand, the German carmaker also announced that the X3 crossover SUV will become the first car in its line-up next year to be offered with four different powertrains, including diesel, petrol, plug-in hybrid and pure electric.

Touted as the iX3, the fully electric crossover will be based on the long-wheelbase version of the X3 crossover and will be powered by a 74 kWh battery pack with a WLTP claimed range of over 440 km. The single electric motor will produce about 286 hp power and 400 Nm torque. The EV will be offered with a 150 kW DC fast-charging capability, while 20 kWh energy will be enough for the car to travel around 100 km.