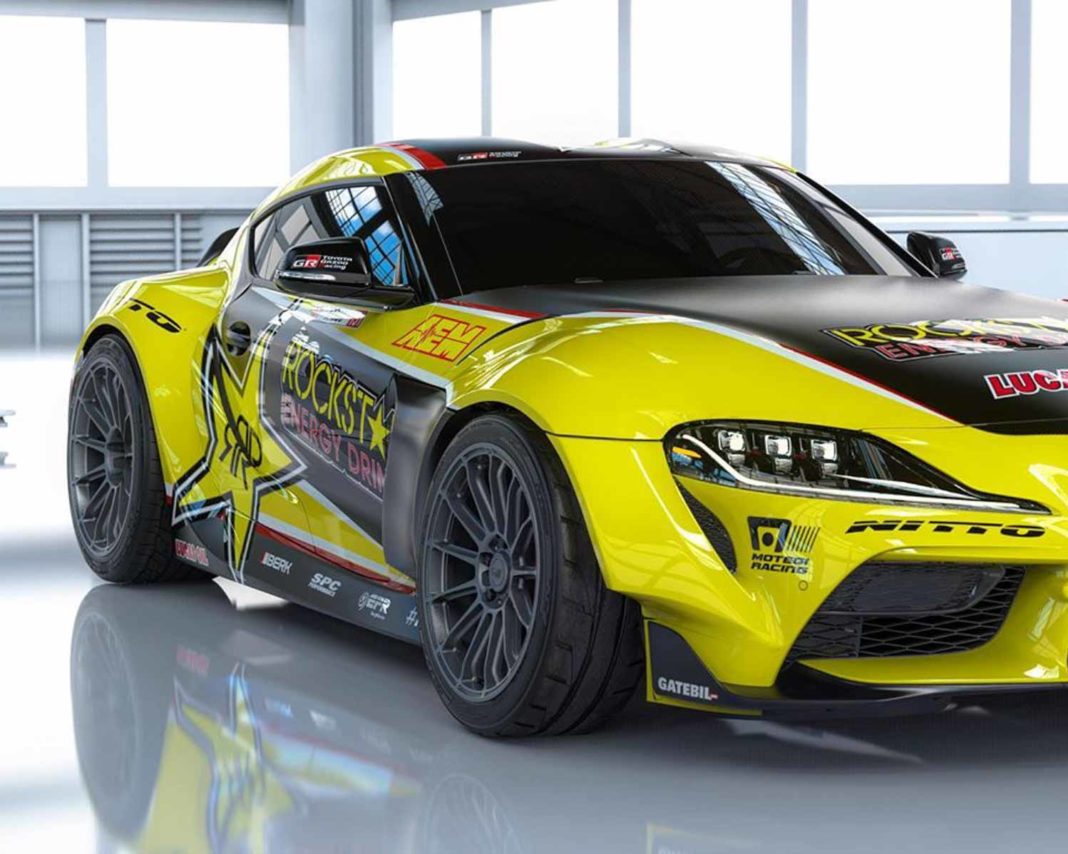 The BMW Z4 and the latest generation Toyota Supra have plenty in common as they share architecture as well as powertrain. The partnership between both the global automotive giants received criticism in the early stages but when both the sportscars came out they were critically acclaimed. It appears that the momentum will be carried forwards into the coming years.

BMW’s Chief Executive Officer, Oliver Zipse, expressed his intentions to continue the relationship with Toyota as he said “In the next decades, we would do well to strengthen bonds”. The current partnership between BMW and Toyota run through the middle of this decade but Zipse seems convinced to have the alliance extended further into the near future.

Zipse will look to push the fuel cell technology in the coming years and having a strong partnership with Toyota, which already has expertise in the field, will only help immensely. The Mirai FCV is one of the first FCV vehicles to be mass produced and sold commercially. First unveiled at the 2014 Los Angeles Auto Show, the Mirai has been on sale in the international markets for more than six years. 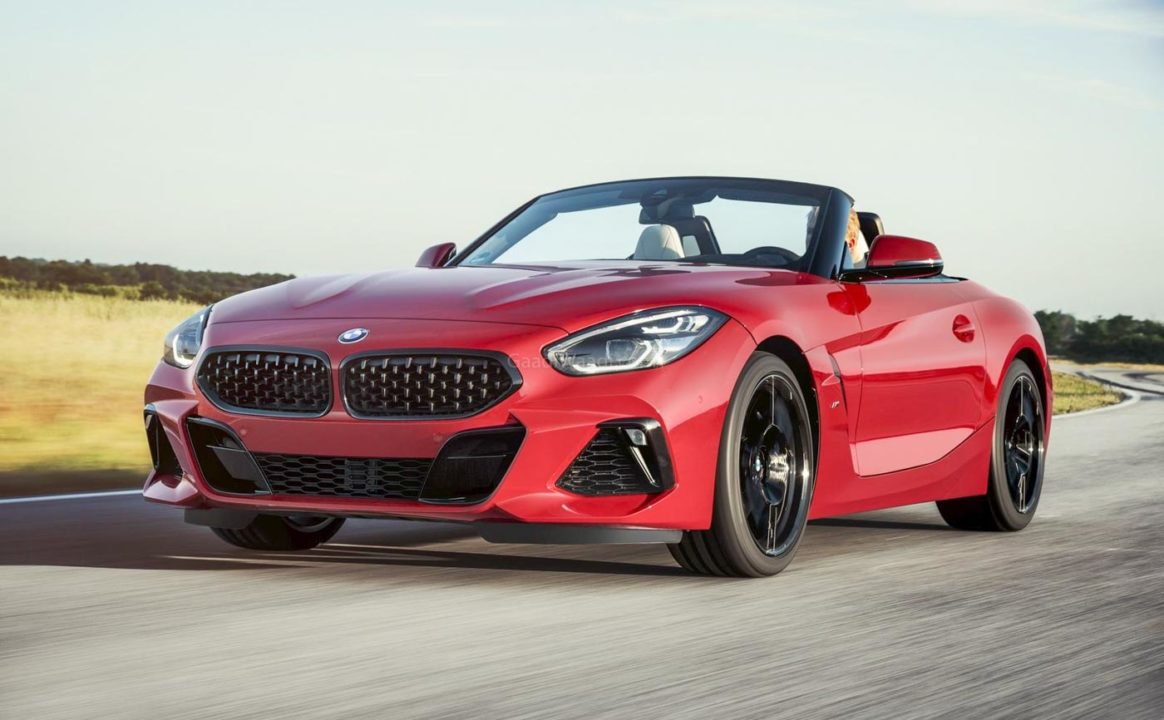 It is getting a brand new generation as well with advancements in every department. Toyota began working on fuel cell technology back in early 1990s. The upgraded second-gen Toyota Mirai will have a more conventional design language and the powertrain will generate 30 more horses when compared to the original model, as it is tuned to kick out 182 horsepower.

It will have rear-wheel-drive configurations and the overall proportions are bigger to liberate more interior space. It has a major advantage in range as it is claimed to deliver 850 km approximately and the time to refill the hydrogen tank takes only a matter of minutes. In the years to come, BMW could gain Toyota’s expertise in developing FCVs and its lineup will be simplified in general.

BMW has unveiled the iX electric SUV and it is powered by two electric motors enabling an all-wheel drive system. It produces 500 horsepower and the zero to 96 kmph dash is estimated at less than five seconds. It can be charged from 10 per cent to 80 per cent in under 40 minutes using a DC fast charger.