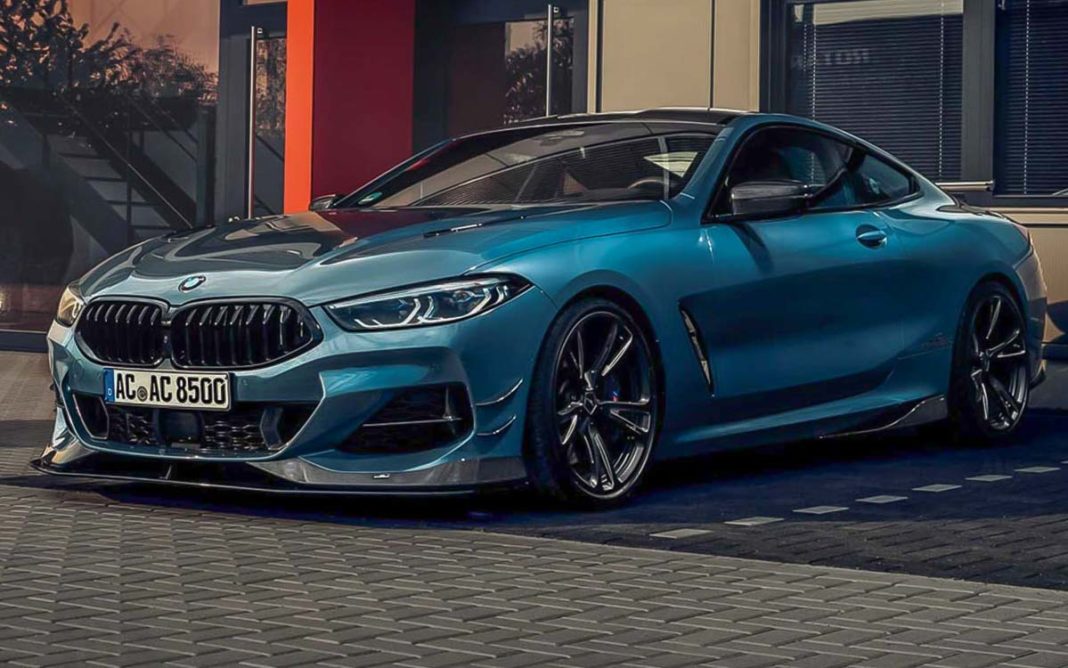 Famed BMW tuner AC Schnitzer is offering aesthetic and performance upgrades to the 8-Series and 3-Series. It was only recently that BMW introduced the flagship 8-Series luxury coupe to the world. The top-of-the-line car sits above 7-Series and promises the best of both worlds – luxury and sportiness. However, AC Schnitzer thought of adding an additional oomph to the coupe by introducing a variety of performance tweaks and enhance body aesthetics.

Not only the 8-Series but AC Schnitzer has also introduced a new range of parts for the entry-level 3-Series sedan. Talking about the 8-Series first, the tuner is offering a complete carbon fibre body kit that includes a new front splitter with optional canards, a larger rear diffuser, and two different rear wings – a smaller version and larger Racing variant.

There are also two designs of five-spoke 20-inch wheels that go well with the exterior. As compared to the exterior, the tweaks are more subtle on the inside. There are a few aluminium pieces for the pedals, footrest, and key holder and that’s about it. 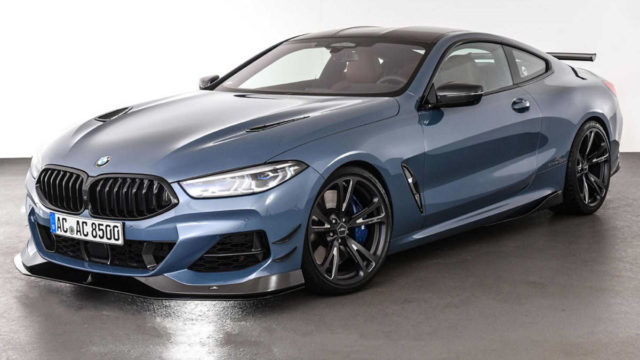 In terms of the mechanical changes, the 8-Series gets revised suspension, tailpipes with a Sport mode pipe on the left and Comfort mode on the right. The sound is also significantly rowdier and soothing than stock. 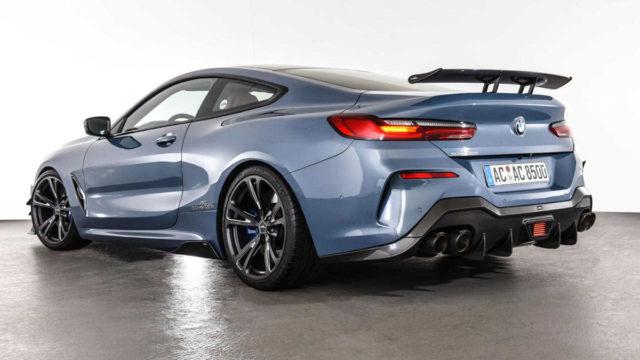 For the 3-series, the company is offering more aesthetics change options than the performance ones. The 320i and 330i get a four-pipe exhaust system. The body kit includes a new front splitter, side skirts, and rear bumper. AC Schnitzer will offer a rear wing and roof spoiler soon. Five-spoke alloy wheels are available in 19- or 20-inch configuration.