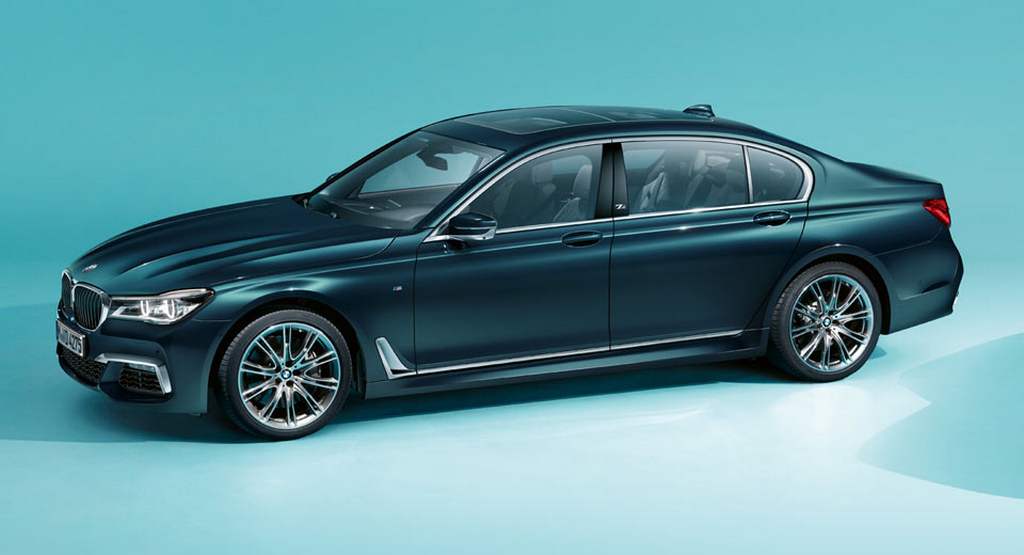 BMW 7-Series Edition 40 Jahre has been created to commemorate the 40th anniversary of the flagship model; only 200 units will be sold worldwide

BMW has revealed a brand new special edition based on the flagship 7-Series. It will be making global premiere at the 2017 Frankfurt Motor Show in September. It will pay homage to the forty years of the model as the 7-Series Edition 40 Jahre will be exclusively limited to just 200 customers globally.

Few of them might make it to India as well later this year or sometime in 2018 as the sales of the new limited edition is set to commence in October in foreign markets. There will be two configurations to choose from as the owners longing for additional rear legroom can opt for the long-wheelbase version while others can stick with the regular model. 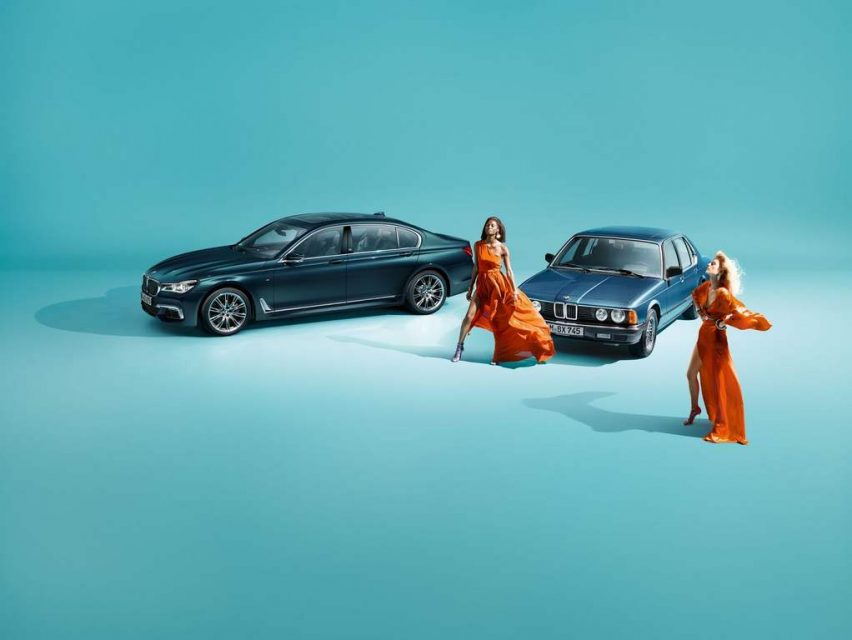 Customers can specify the 7-Series Edition 40 Jahre in different engine options as well according to their preferences as from six cylinder to twelve cylinder options are in the radar. BMW has made some distinguishing changes to make a new identity to this special edition over the standard model.

The changes are tangible and would not be of much concern for a natural gazer though. The 7-Series Edition 40 Jahre can be ordered in Frozen Silver metallic paint job or the Petrol Mica metallic colour scheme from the Individual range of the German luxury automaker. 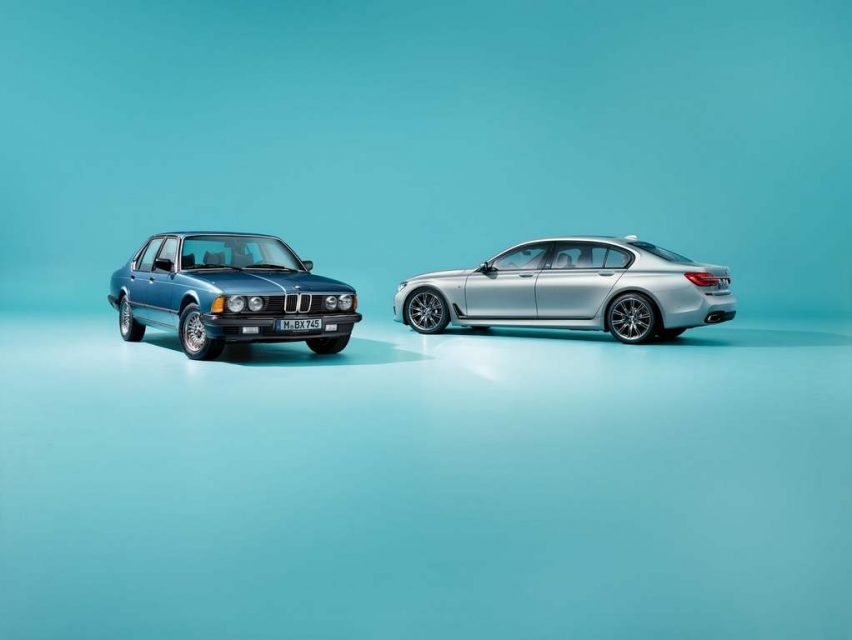 Regardless of the colour options chosen, the limited edition model gains the M Aerodynamics package as standard. It would normally had to be picked from the options list but in this case BMW decided to offer it as native fitment. It comes equipped with a blackened signature kidney grille and revised set of bumpers up front and front.

Other highlighting features are 20-inch BMW Individual light alloys, exclusive badge denoting the limited edition on the B-pillar and door sills along with a glossy Shadow Line. The special badge would also be available on the dashboard. 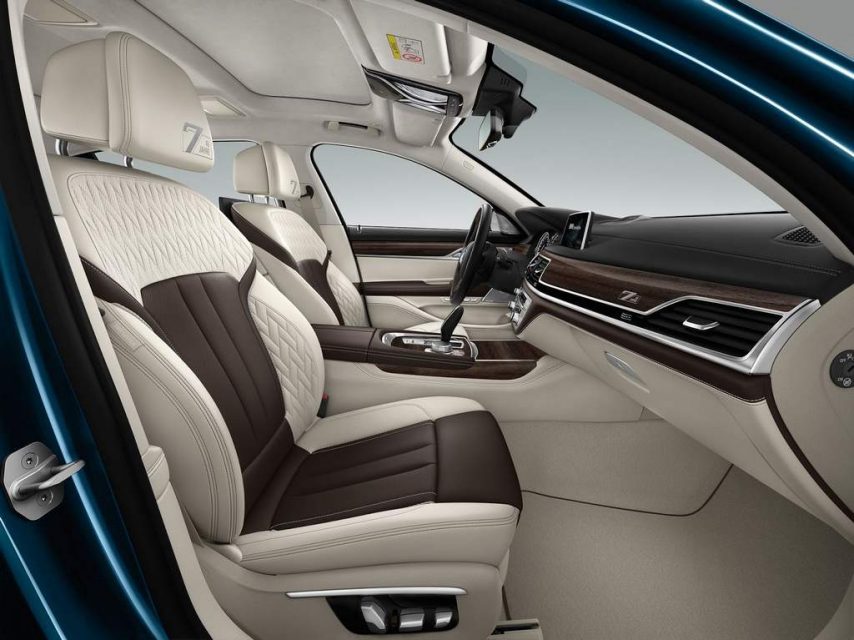 Comfortable cushions and seats as well as unique floor mats from the BMW Individual series are also provided on the 7-Series Edition 40 Jahre. On the inside, it gets optional BMW Individual full leather trim, Merino grain in Smoke White/Black or Smoke White/Cohiba finish.