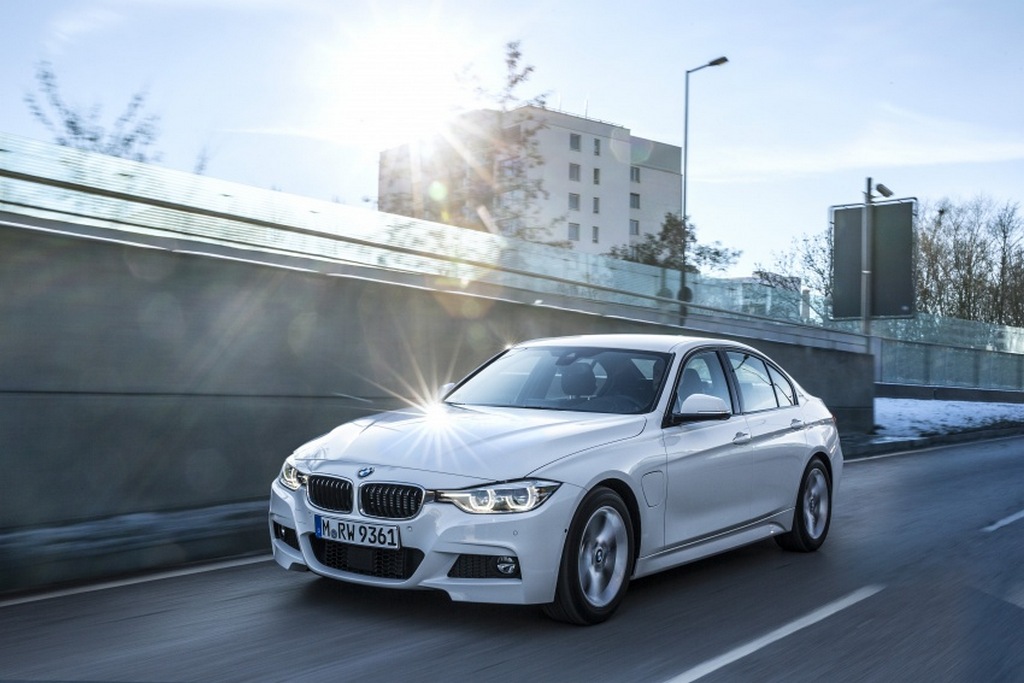 However, the electric motor, incorporated in the middle of engine and the eight-speed ZF automatic gearbox, makes additional 87 hp and 250 Nm and is powered by a 5.7 kWh lithium-ion battery. Thus, the combined output rises to 252 hp and 420 Nm. The top speed is claimed at 225 kmph and the hybrid sedan can do 0-100 kmph in just 6.1 seconds. The BMW 330e iPerformance has combined fuel efficiency of 2.1 litres per 100 km while emitting just 49 g/km of CO2. In all-electric mode, the 330e can accelerate to a maximum 120 kmph besides returning 37 km range.

The 330e has three driving modes like the X5 xDrive40e with Max eDrive focussing on electric commuting, Auto eDrive optimising the IC engine and electric motor and Save Battery cuts operation to the internal combustion engine and saves charge or top it up to nearly 50 percent for later utilisation. On the outside, the 330e appears like a regular 3-Series expect for additions like the charging port door, I badge and a eDrive badging. Step inside, the hybrid nature is accentuated by the door sills finished in eDrive letters, eDrive driving mode switch and hybrid system functions displayed in the instrument cluster. The bootspace is reduced to 370 litres and despite not having a performance package, the 330e still offers full LED headlamps, 18-inch V-spoke light alloy wheels, Dakota leather upholstery, etc.