The BMW 3 Series puts up against the likes of the Mercedes-Benz C-Class, Jaguar XE, Audi A4, as well as the recently launched Volvo S60 in the Indian market

BMW had recently introduced the 3 Series Gran Limousine in India, which is essentially the long-wheelbase version of the luxury sedan. Now, the Bavarian automaker has rejigged the 3 Series line-up for the 2021 model year, which has resulted in discontinuation of the entry-level diesel trim of the car.

The BMW 320d Sport was originally discontinued in March 2020 but was reintroduced in August last year. Now, the said trim has been taken to the shelves for the second time. The discontinuation of the 320d Sport trim means that the 3 Series will now be offered with a single diesel-powered variant, i.e. the mid-spec 320d Luxury Line.

Powering the 320d is a 2.0-litre, four-cylinder turbocharged diesel engine that belts out 190 PS of maximum power and 400 Nm of peak torque. The engine comes mated to an 8-speed torque converter automatic gearbox as standard. As of now, the 3 Series’ sole diesel variant (320d Luxury Line) is priced at Rs 47.9 lakh (ex-showroom, New Delhi). 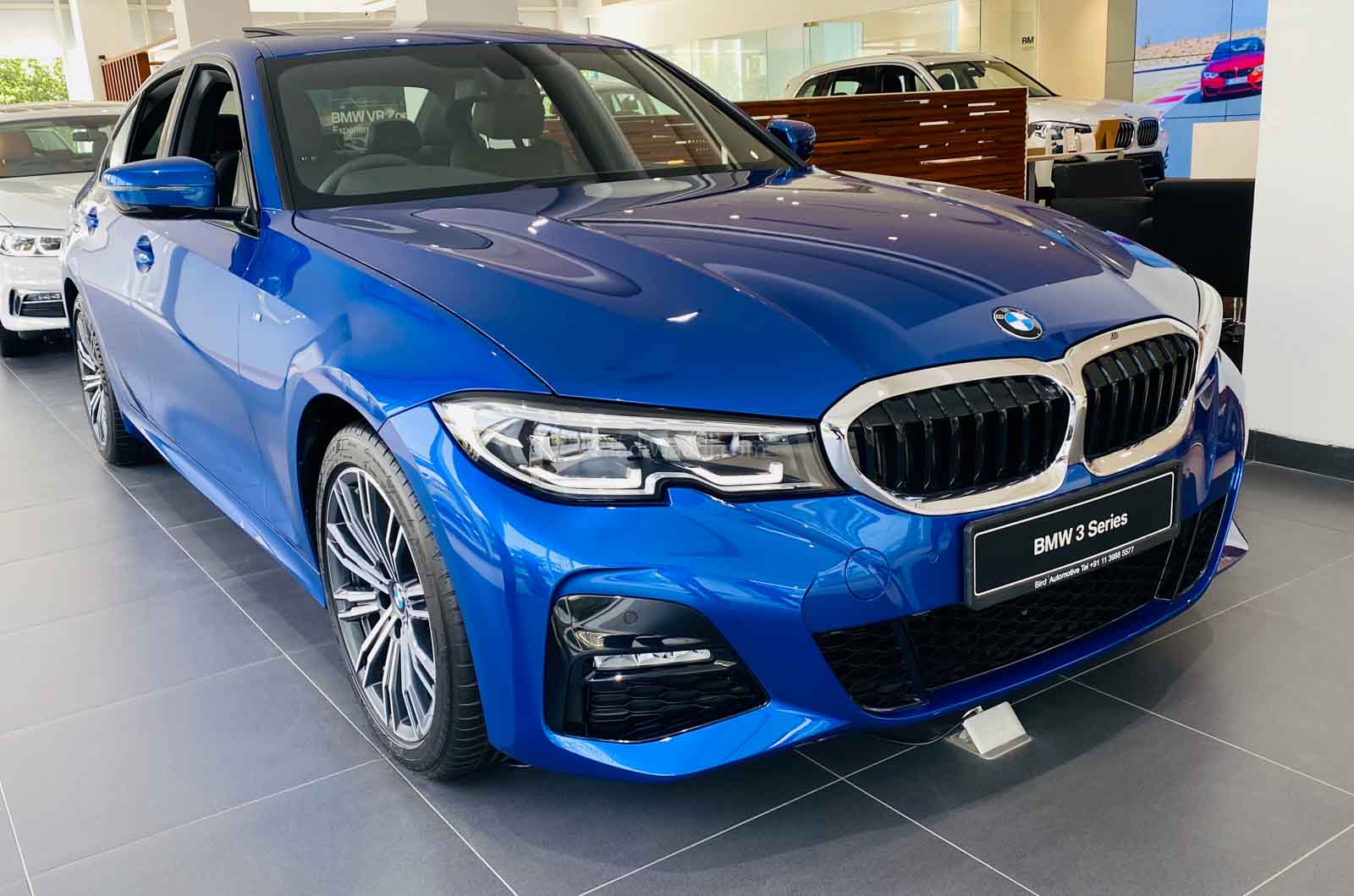 It should be noted that the German carmaker also offers the sedan with a petrol engine in the Indian market. The 2.0-litre four-cylinder turbo petrol engine produces 258 PS of power and 400 Nm torque. This engine is mated to an 8-speed automatic gearbox as well. The 330i can be had in two trim levels, namely Sport and M Sport, with prices starting from Rs 42.6 lakh, and going all the way up to Rs 49.9 lakh (both prices, ex-showroom New Delhi) for the range-topping M Sport variant.