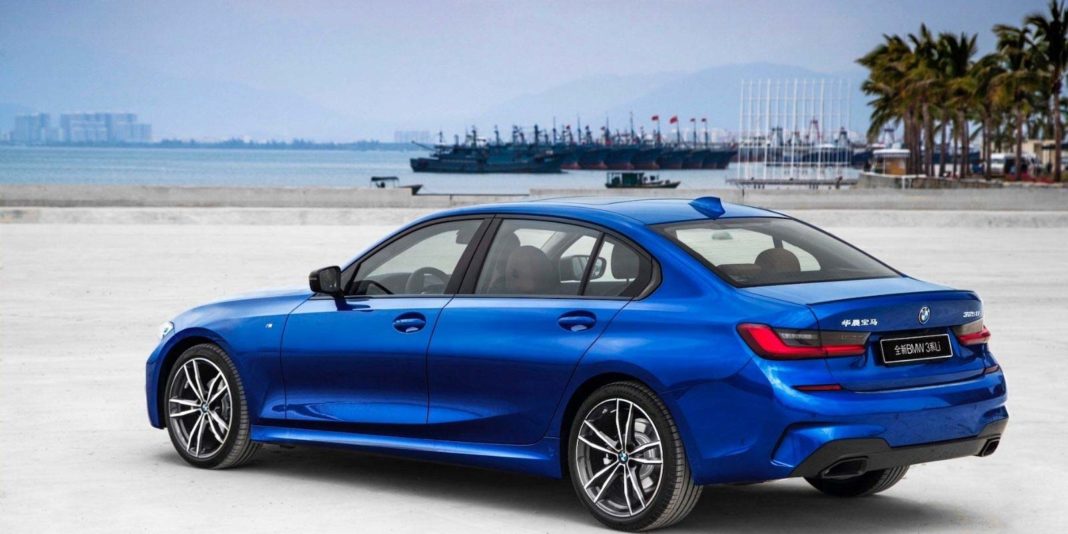 BMW 3 Series Gran Limousine has longer wheelbase length than the standard 3 Series sedan and it will likely be powered by a 2.0-litre petrol and a 2.0-litre diesel engine

What is more special is that the 2021 BMW 3 Series Gran Limousine for India is the first right-hand-drive model of its kind anywhere across the globe. As has been the case with extended wheelbase models, BMW has increased the wheelbase of the standard 3 Series to make way for the Gran Limo by 110 mm and the overall length of the sedan has grown by 120 mm along with increased height.

The 3 Series Gran Limo will act as a replacement to the 3 Series Gran Turismo, which had been well received among local customers (production ended earlier this year globally). The increased dimensions have resulted in the legroom growing by 43 mm for the rear occupants along with longer rear doors for easy ingress and getting out. In addition, BMW engineers have improved the overall comfort levels with better seat cushioning. 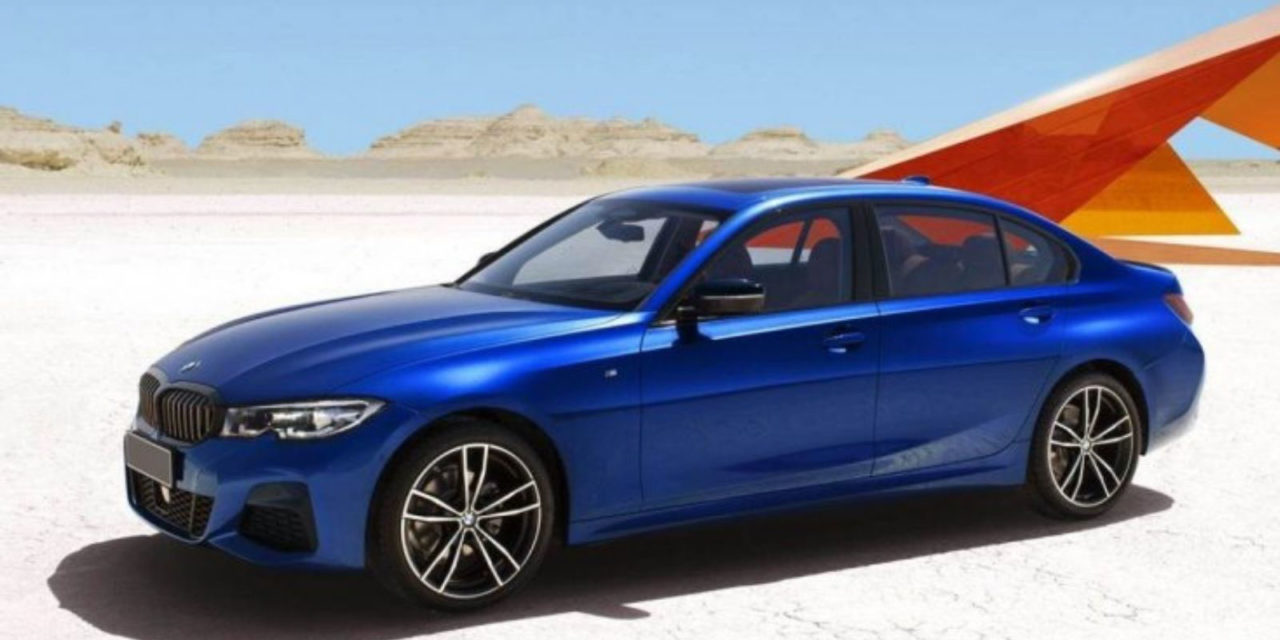 On the outside, the differences between the regular 3 Series and the Gran Limousine are too subtle, so much so that you would be hard pressed to decipher. The space for the driver and the front passenger remains the same as the regular model. Some of the highlighting features on cards are an 8.8-inch touchscreen infotainment system with BMW iDrive and a panoramic sunroof.

Elsewhere you could also find LED lighting system al around, mood lighting, automatic climate control and a host of equipment based on comfort, convenience, safety and connectivity. As for the performance, the same 2.0-litre turbocharged petrol engine developing 258 horsepower and a 2.0-litre turbocharged Diesel engine kicking out 190 horsepower will be utilised as in the standard model. 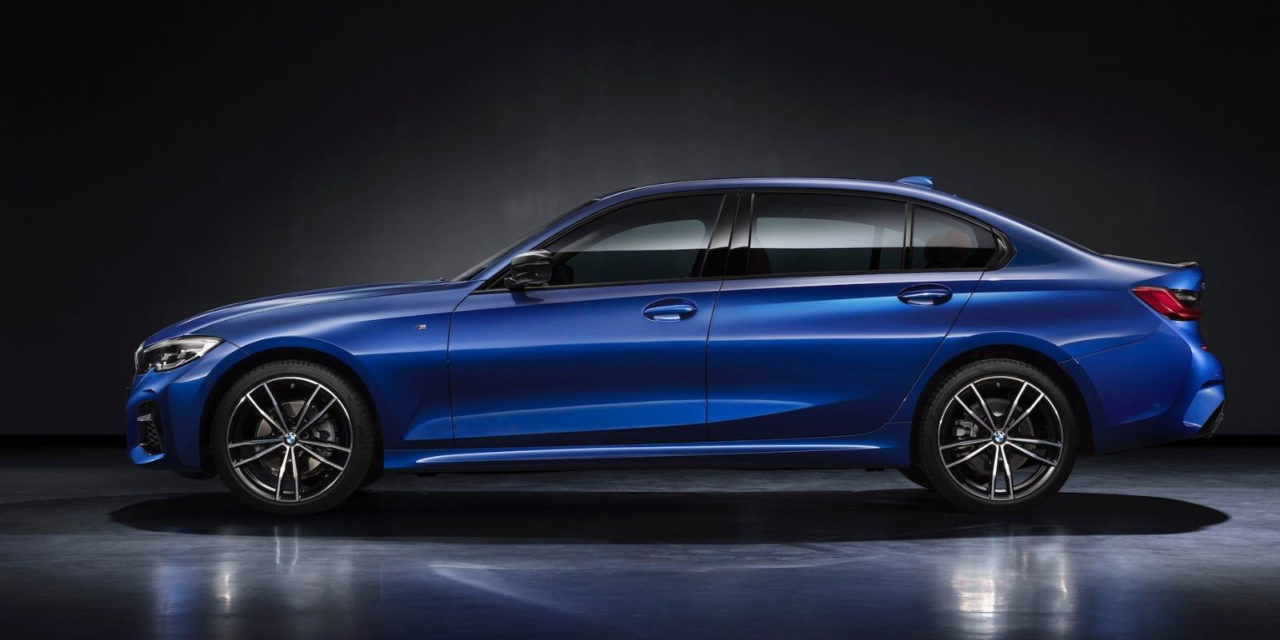 The BMW 3 Series Gran Limousine slots just above the 3 er and the 5 er and it could carry a price tag of around Rs. 45 lakh to Rs. 55 lakh (ex-showroom).