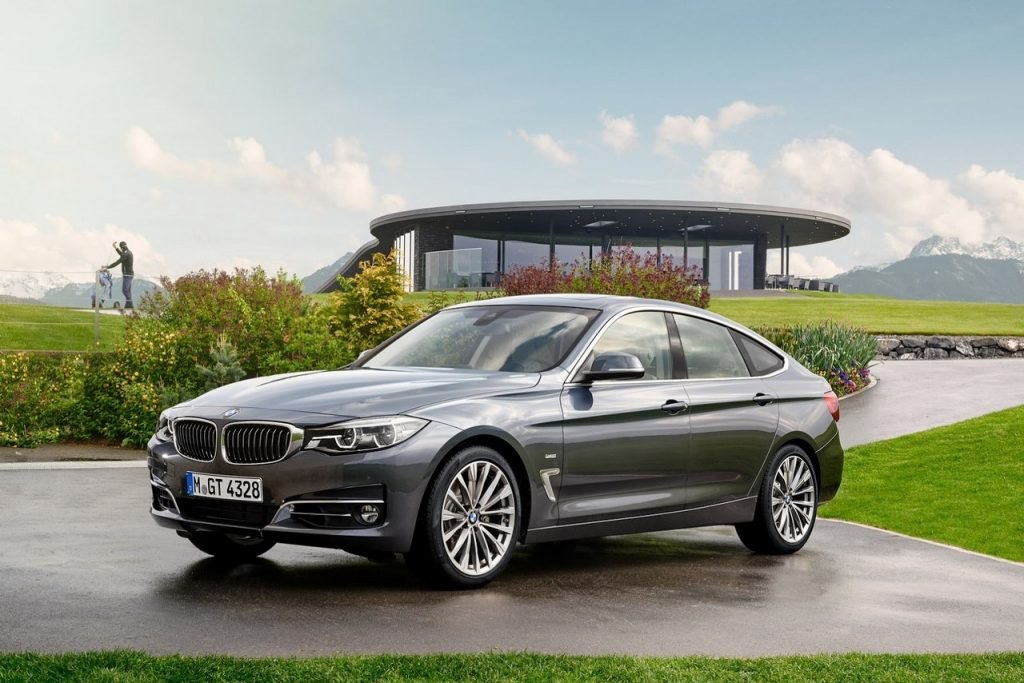 The regular BMW 3 Series entry-level luxury sedan was given a facelift treatment at the end of this past January before the Auto Expo. The Munich-based luxury car maker revealed the 2016 3 Series only in diesel variants initially and it sported a fresh front fascia with revised LED Daytime Running Lights, LED headlamps, LED fog lamps and restyled tail lamp cluster, which is now ‘L’ shaped, receiving LED treatment as well with minor changes to the bumpers.

Along with the updated interiors, the same TwinPower 2.0-litre four-cylinder DOHC turbocharged engine was uprated to produce a maximum power output of 190 hp at 4,000 rpm and 400 Nm of peak torque between 1,750 and 2,500 rpm. Power is transferred to the rear axle through an eight-speed ZF automatic gearbox and the fuel economy of the diesel engine is rated at 18.88 kmpl. Now, the facelifted 3 Series Gran Turismo will go on sale 19th of October in the domestic market.

The GT is a sporty take on the standard 3 Series which is larger in size with improved performance. Being more practical, it has increased leg room and more cargo space. Making global premiere at the 2016 Paris Motor Show last week, it comes equipped with LED front foglamps, LED headlamps with setup with a camera-based adaptive assist, enlarged exhaust system, revised air inlets and new set of ‘L’ shaped LED tail lamps.

However, like the regular sedan, the exterior changes will be hard to notice. Some other revisions include new set of alloy wheels while it continues to have frameless door design, trunk-lid mounted electronic spoiler. For foreign markets, the facelifted 3 Series GT receives M-Sport package with larger diameter wheels and sporty body kit enhancing the overall stance. Although this model could not make it to India due to the less-than favourable sales for the GT, BMW might consider it for the future.

On the inside, the new GT will get new trim and upholstery, smartphone charged via external aerial wireless, glossy black surfaces, etc. At the motor show in Paris, four new engine options have been revealed which included three petrol and five diesel variants. The existing GT comes with a diesel powertrain but the petrol 320i could be introduced too with the 2.0-litre turbo motor pumping out 181 bhp and 270 Nm. Price for the facelifted GT could hover around Rs. 43 lakh and Rs. 46 lakh.