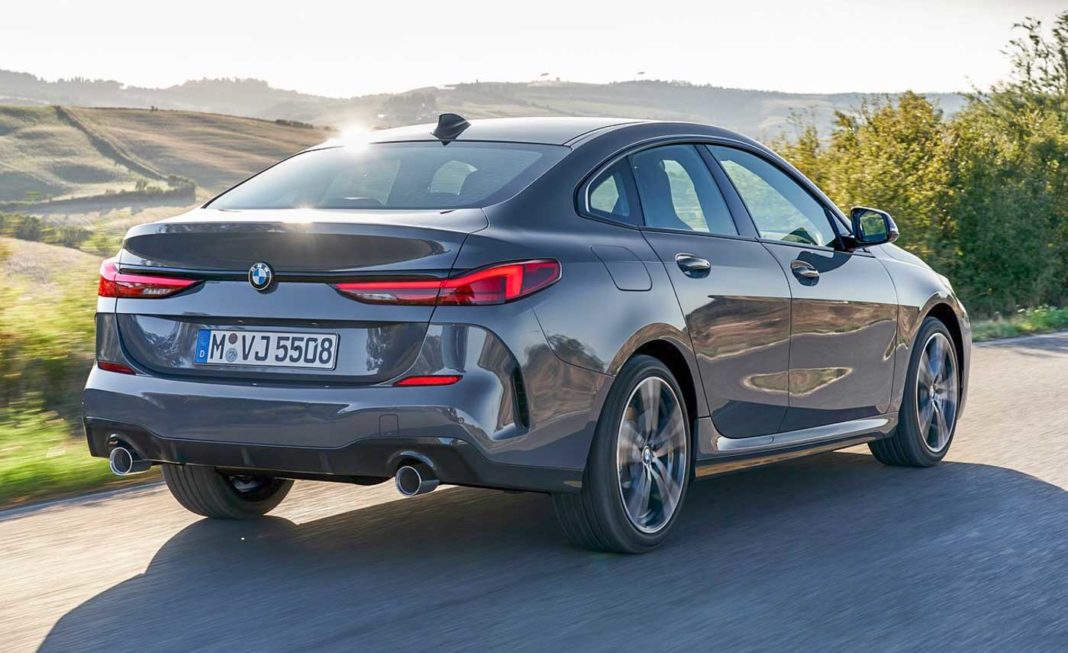 BMW 2-Series Gran Coupe will be launched later this year in India and it could be priced between Rs. 32 lakh and Rs. 38 lakh (ex-showroom)

The BMW 2-Series Gran Coupe will become the least expensive sedan from the Bavarian manufacturer upon its debut in India. So how did BMW manage to develop such a model? It is underpinned by the FAAR architecture (as opposed to 3-Series G20’s CLAR) as the flexible and relatively less expensive platform has been used in many models across the BMW Group.

It also enables a front-wheel-drive configuration, which, in turn, should help in increasing the interior room compared to the traditional BMWs. Talking about the traditional BMWs, the 2-Series Gran Coupe’s drive layout is certainly a stark contrast as well. It made its world premiere late last year and gained plenty of attention even in developed markets. 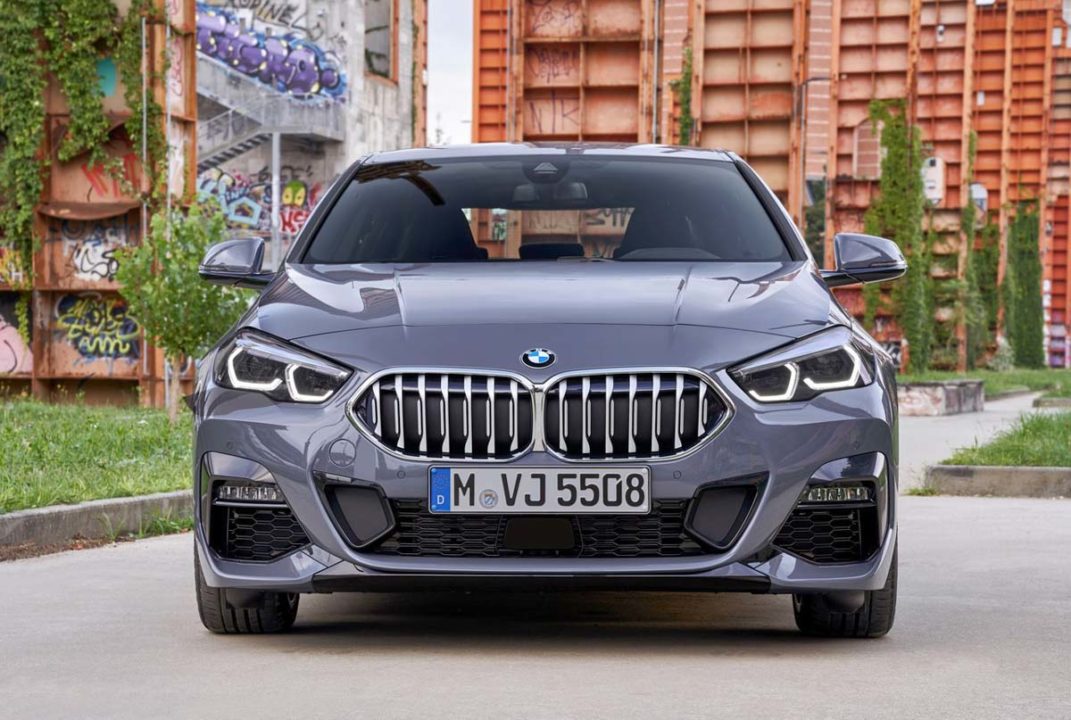 In India, the BMW 2-Series Gran Coupe will be available only at select dealerships reportedly and pre-orders have commenced. It can be considered as a compact version of the 8-Series with sporty design cues. The luxury sedan boasts prominent kidney grille, sleek headlamp cluster and aggressive bumper section with horizontal fog lamps. 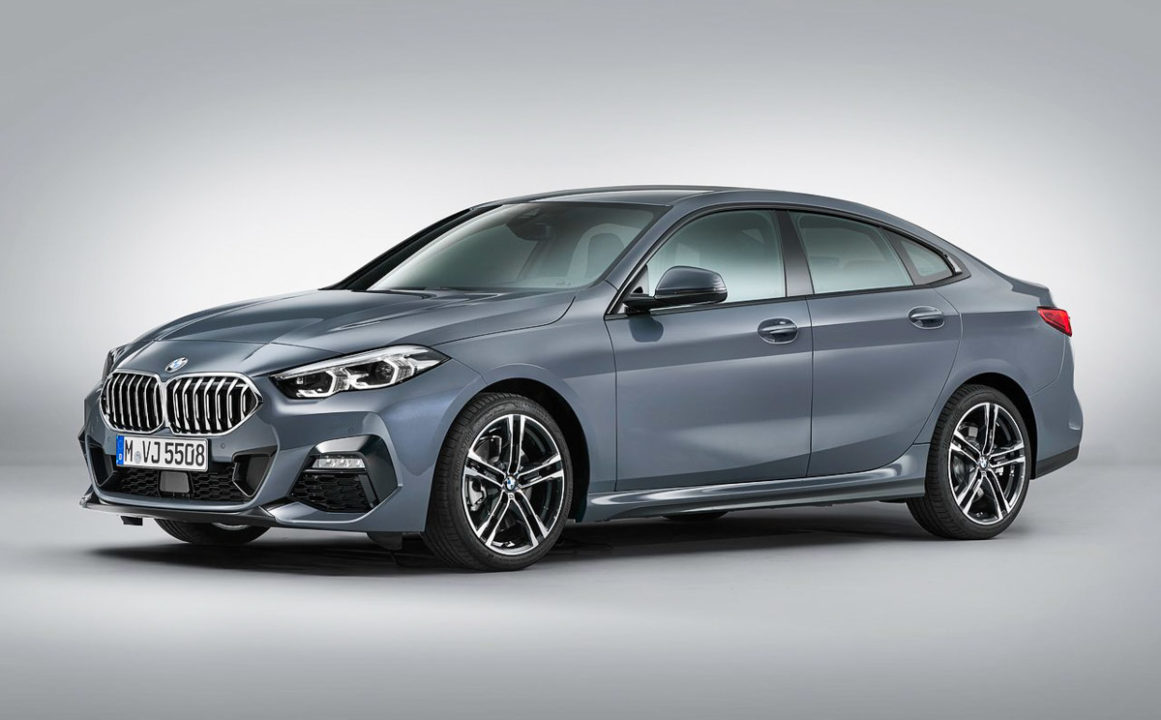 Globally, the 2-Series Gran Coupe uses a 1.5-litre petrol engine kicking out 138 bhp, a 2.0-litre diesel developing 188 bhp and a 2.0-litre turbo petrol unit in the M235i xDrive trim capable of 302 bhp maximum power. India is expected to get the 2.0-litre diesel generating 188 bhp that can already be found under the bonnet of the 320d variant.