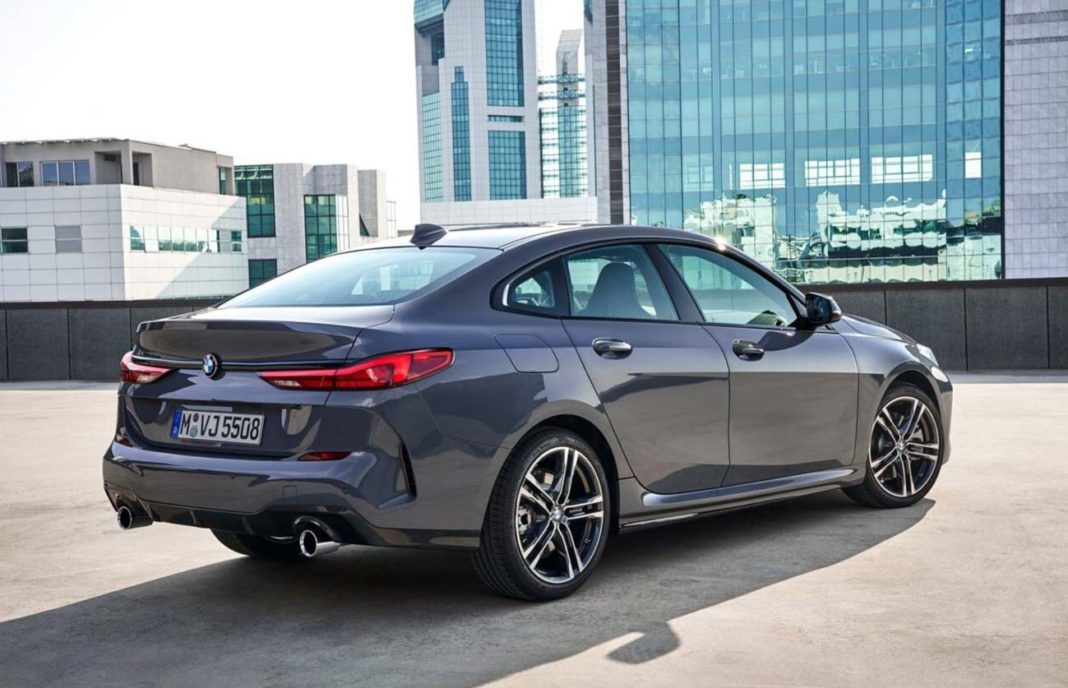 It is being said that the BMW 2-Series Gran Coupe could launch in India sometime in July or August this year. The new model will become the most affordable sedan in the company’s lineup as it will be positioned below the 3-Series. The new model will share its UKL-front-wheel-drive platform with BMW X1.

Regardless to mention, the BMW 2-Series Gran Coupe won’t be the first-ever coupe-four-door-sedan from the company’s local subsidiary. Earlier, the company sold the 6-Series Gran Coupe, which was later discontinued and replaced by the 6-Series GT. However, like its bigger sibling, the upcoming model gets a sporty roofline that gives the car its characteristic fastback rear-end.

Dimensionally, the BMW 2-Series Gran Coupe is a tad smaller than the Mercedes-Benz A-Class Limousine. The upcoming model measures 4,526 mm in length, 1,800 mm in width and 1,420 mm in height. This makes it 23 mm shorter, 4 mm wider and 26 mm lower than the A-Class Limousine. Also, its wheelbase, at 2,670 mm, is 59 mm shorter. However, its 430-litre bootspace is larger than what the A-Class offers. 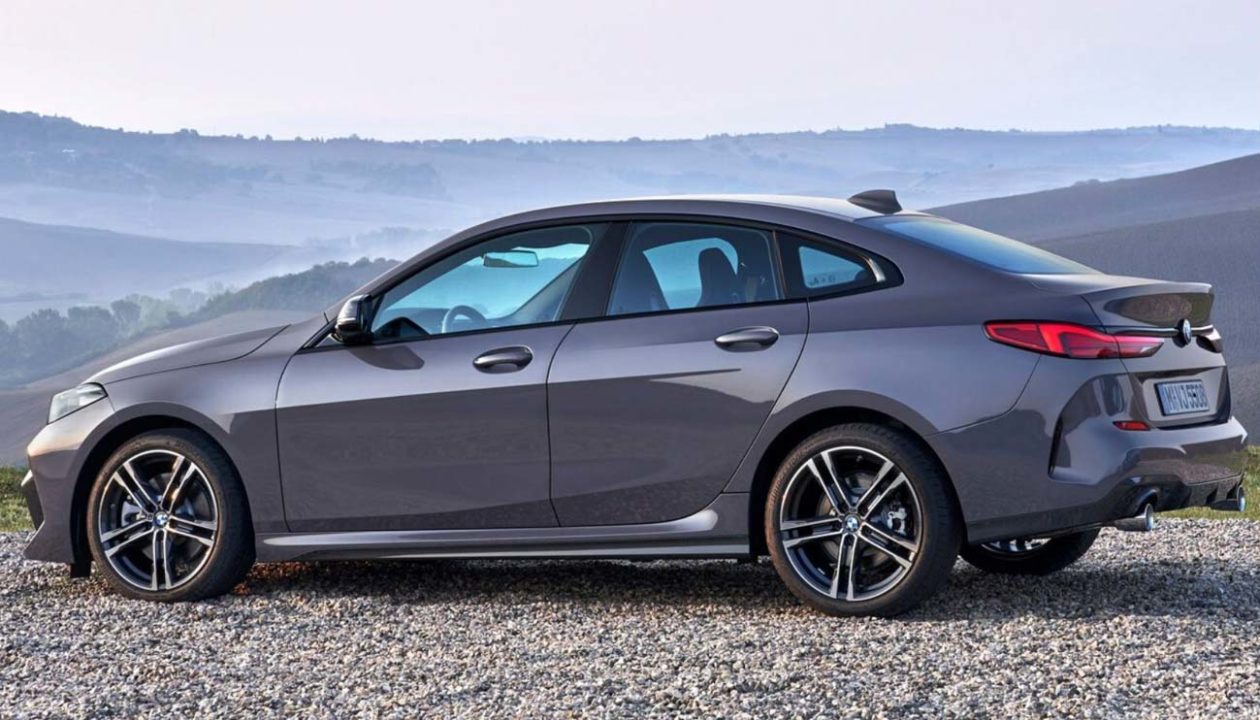 In spite of being an entry-level model, the BMW 2-Series Gran Coupe will, in no way, feel like a cut-price offering. Safely expect the new model to offer almost the same kit as the 3-series, while even the build quality and fit-and-finish are expected to be top-notch. That said, we simply can’t expect the new model to feel as spacious on the inside as the 3-series, which is certainly due to its much smaller dimensions.

Exact specifications aren’t known at the moment but from the looks of it, the BMW 2-Series Gran Coupe will be sold in India with a 1.5-litre turbo-petrol and a 2.0-litre turbo-diesel engine option. The former will output roughly 140hp, while the oil-burner could offer up to 190hp. 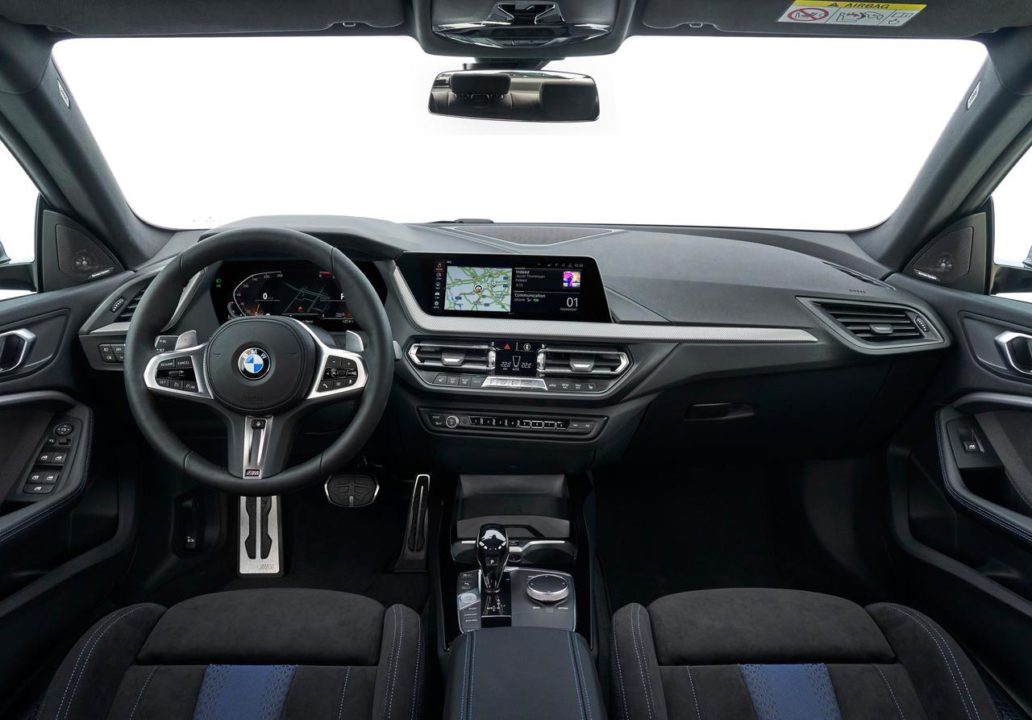 Prices of the BMW 2-Series Gran Coupe will likely start from Rs 30 lakh, while the top-spec model could cost north of Rs 35 lakh. This will not only make the 2’er the cheapest sedan in its company’s lineup but even a great option for those looking for a premium self-driven car that’s not too large but offers enough in terms of brand value, performance and styled.