In an official reveal, BMW has entered the exclusive 1-Series into the Chinese market. The German luxury carmaker gave a sneak-peek of this model via a Concept Compact Sedan showcased at the 2015 Guangzhou Auto Show. The China-only sedan is a brainchild of BMW and its Chinese partner Brilliance Auto. Manufactured at Tiexi plant in Shenyang, China it will be rolled off the assembly lines beside the locally built X1 and 2-Series Active Tourer. 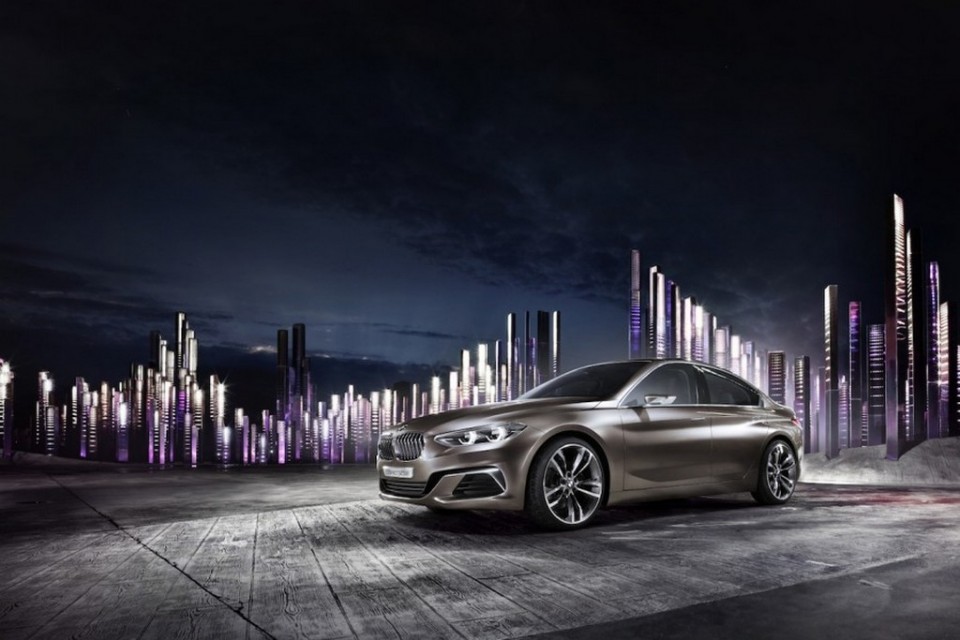 The model is exclusive for Chinese market and therefore the likeness of the home customers, their lifestyle, car usage, environment, road conditions and climatic changes have all been considered. The engine mapping and suspension setup have been tuned to meet the requirements. The Concept Compact Sedan has been responsible for the styling of the model with plenty of touches from the latest 1-Series. 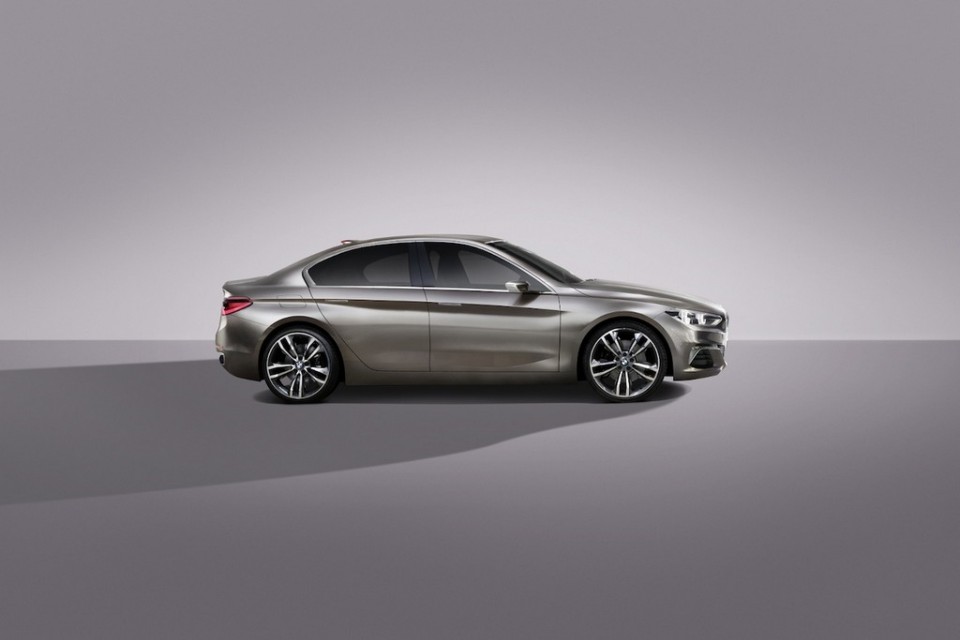 It features the signature kidney grille, sleeker LED headlamp cluster, lower air intake have all been carried forward from the concept. The fog lamps enclosures are painted black alongside a large set of five-spoke alloy wheels, revised body-coloured wing mirrors and so on. Initially it’s expected to be sold only in China as BMW might try to explore its popularity elsewhere too.

Customers can choose between Basic, Luxury line and Sport line variants. The optional driving Assistant system provided are collision warning with city brake function and the Parking Assistant. Besides, BMW Connected with Open Mobility Cloud for connecting smartphones, tablets and smart watches are also available. China gets what it wants as it is the biggest market for the German brand. After all, the 3 and 5-series sedans are already running there with extended wheelbases as Chinese love extra room at the back supposedly. 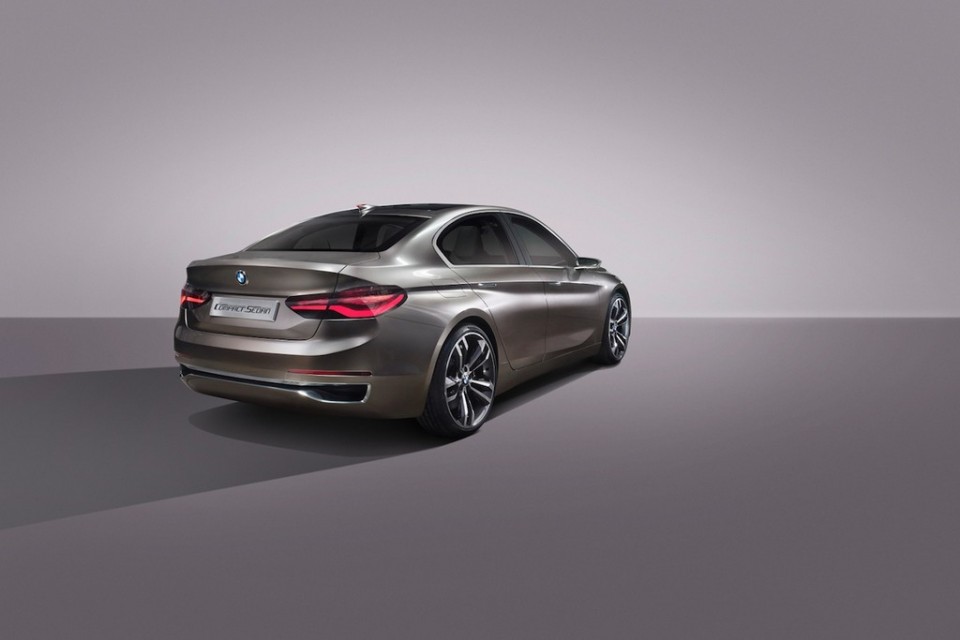