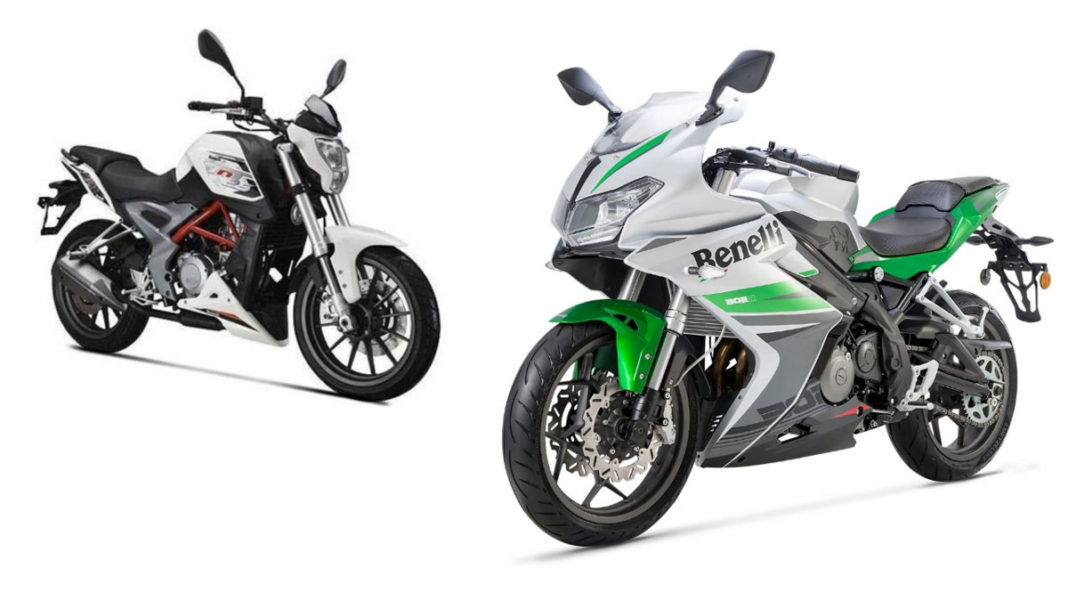 For those of you who are not aware, Benelli has partnered with Adishwar Auto Ride India – Mahavir Group last year. They have not only introduced new and exciting motorcycles recently but are also planning to get a grip over the competitive 200-300cc segment as well. 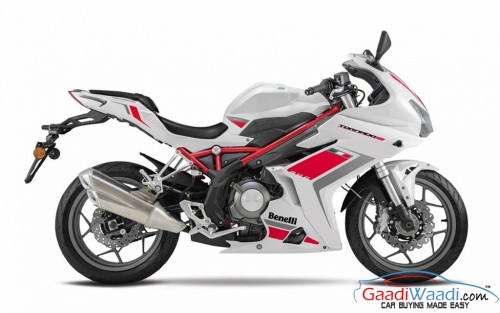 As far as these motorcycles are concerned Both the TNT 300 and the TNT 302R share the same powertrain and underpinnings. The motorcycles are powered by a 300cc, liquid-cooled, parallel-twin motor. This unit produces about 38.8 PS of peak power and 26.5 Nm of peak torque.

The engine is paired with a 6-speed gearbox. Both the motorcycle uses an upside down forks at the front and a monoshock unit at the rear. They rely on a pair of 260m disc brakes towards the front and 240 mm rear disc to bring them to a halt. A dual channel ABS is also offered as standard for the safety of the rider.

In terms of competition the Benelli TNT 300 rivals directly against the likes of the KTM Duke 390 and the recently introduced BMW G310R. The TNT 302R, on the other hand, locks its horns with the KTM RC390, Kawasaki Ninja 300 and the TVS Apache RR310.