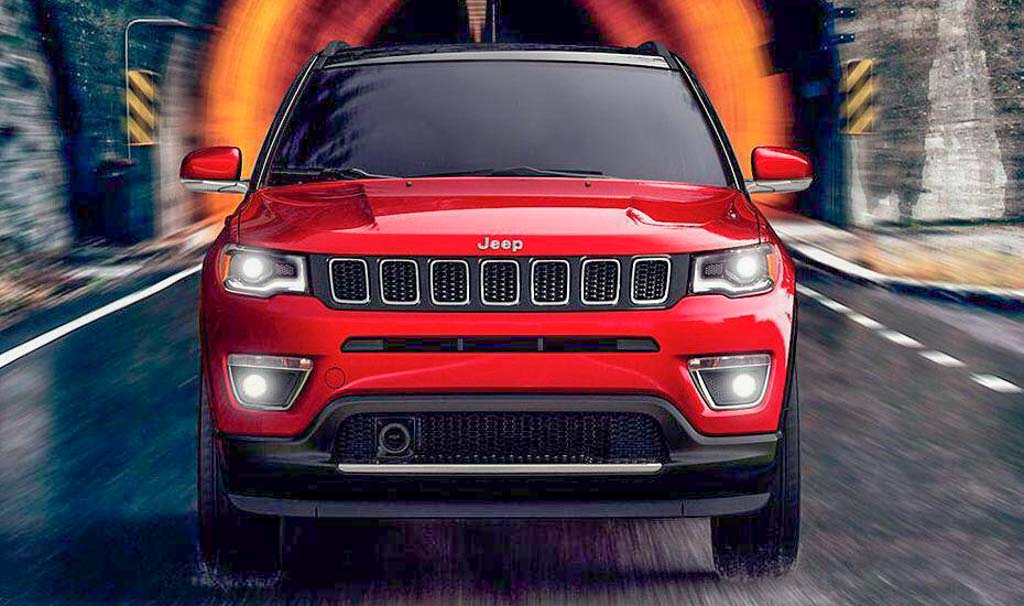 FCA India revived its domestic sales with the arrival of iconic American SUV manufacturer Jeep. Despite the initial shortcoming due to the steeply priced Wrangler and Cherokee models, the company found its rhythm with the Compass. It created a niche of its own and with FCA understanding its significance for sustained future in India, it did everything to make it a success.

It did achieve what was intended as sales averaged at over 2,500 units every month initially and FCA consequently expanded its reach. FCA’s big sum of investment two years back meant the Ranjangaon facility is at the core of Compass’ production for RHD markets. However, with a little over 15 months since its market entry now, the Compass is facing gradual drop in volume.

In June 2018, Jeep India announced that the Compass had achieved a milestone of 25,000 unit sales within a year of its debut and fast forward a few months, it is enduring YoY sales de-growth. For instance, in August 2018, the SUV managed to garner 717 units lesser than what it could register during the same month last year.

Even if we consider it as a one-ff, alarmingly the following month of September saw 44 percent sales decrease. The same trend continues as in the recently concluded month of October 2018, Jeep recorded 53 percent overall sales decline compared to the corresponding month last year and we all know the majority of the numbers were contributed only by the Compass. 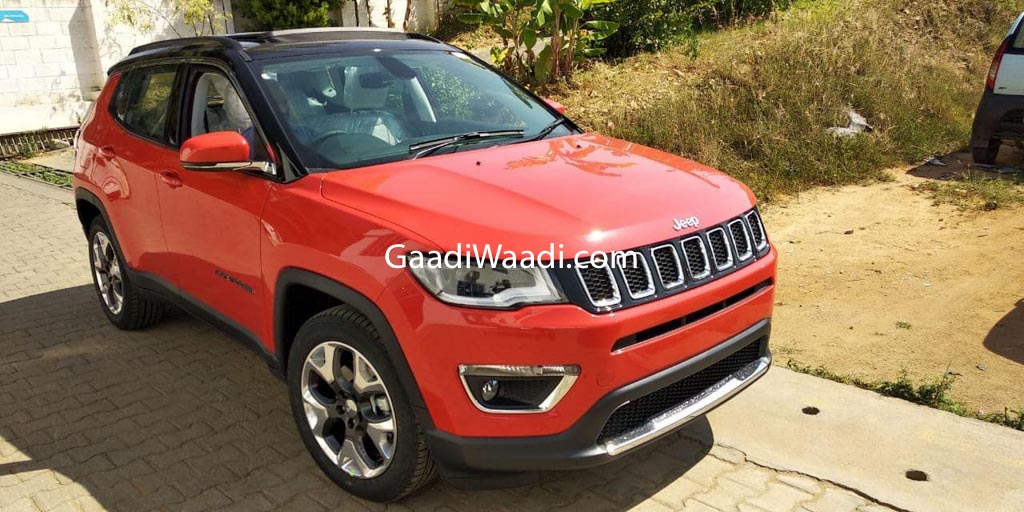 Jeep frantically tried to improve the Compass’ sales over the last months and gave a Black Pack edition with exterior and interior updates. The new Limited Plus high-spec model, on the other hand, added more equipment like panoramic sunroof. But the sales could not be improved. The long rumoured Trailhawk variant with nine-speed auto appears to be pushed back into 2019.

It is obvious that Jeep cannot rely on a single product for its sales aspirations in the longer term. Therefore, the sub-four-metre SUV and three-row UV should arrive sooner rather than later. The Renegade may well be a perfect choice for India before the aforementioned India-specific models arrive in the near future.