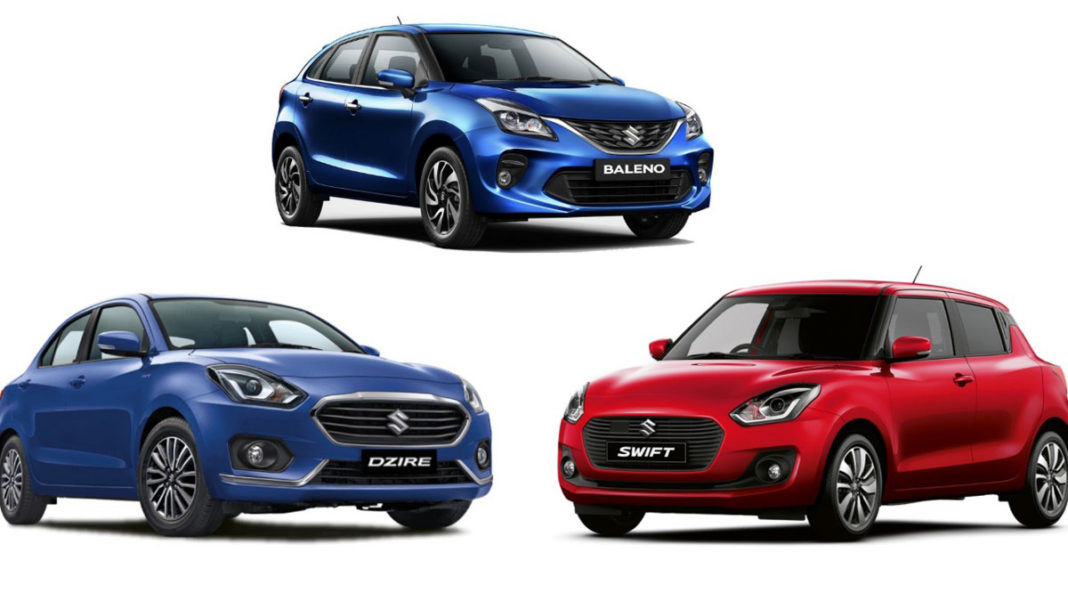 In April 2019, Maruti Suzuki recorded 19.6 per cent sales decline as the negative market sentiments took a toll on the overall volumes

Maruti Suzuki India Limited (MSIL) endured 19.6 per cent sales de-growth in April 2019 as 1,31,385 units were sold as against 1,63,434 in the same month last year. Except for Honda, all other carmakers registered negative growth last month as Nissan and Datsun affected the most at 42.5 per cent.

The Indo-Japanese brand’s Alto sat on top with an encouraging 7 per cent sales increase but it did not turn out to be a similar case for the other best-selling models like Dzire, Baleno and Swift. The regularly most sold sedan in the country did not give in its place as nothing could come close to its dominance.

However, it suffered a notable 28 per cent sales drop as 18,544 units were dispatched against 25,935 units in April 2018. The Baleno and Swift had to deal with sales decline as well as increase in fuel prices and other economic reasons took the toll on the auto industry last month in a huge manner.

Baleno, the best-selling model from premium Nexa dealerships, managed to retail 17,355 units in April 2019 at a de-growth of 15 per cent when compared to the corresponding month in 2018 when 20,412 units were sold. The Swift, on the other hand, faced close to one-third drop in sales compared to April 2018 as 15,776 units were delivered against 22,776 units.

The recently launched third-gen Wagon R was another casualty as 11,306 units were sold in April 2019 at 32 per cent volume fall against 16,561 units in the same month last year. In the top ten selling charts, all the Maruti Suzuki cars registered negative growth barring the Alto and Vitara Brezza. 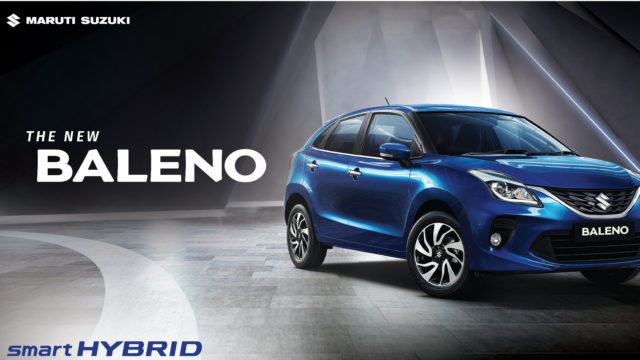