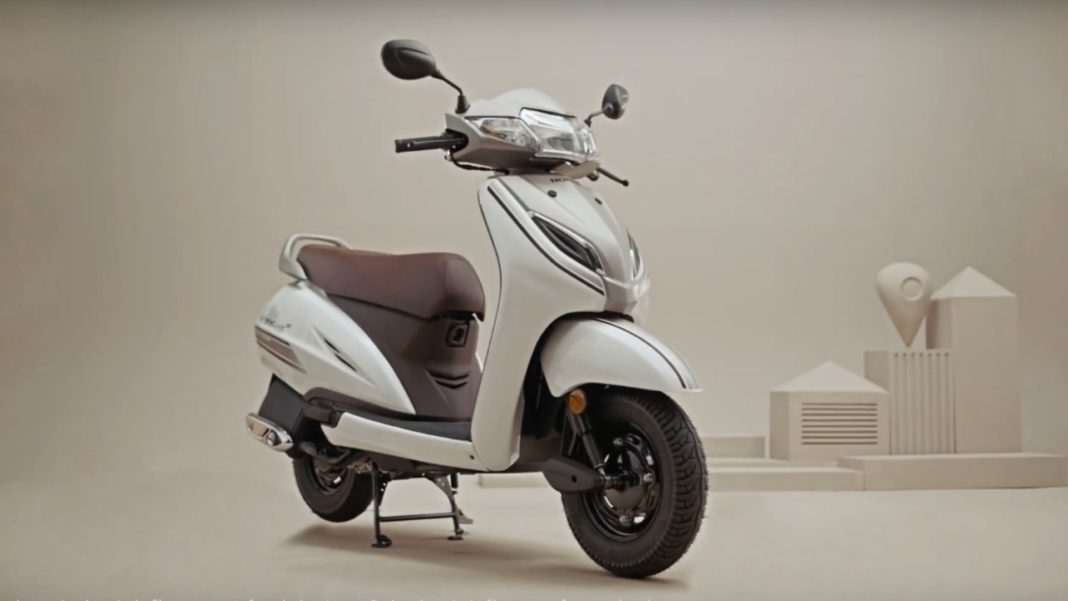 Just as the car industry, the two-wheeler sector is facing difficult times since the beginning of this year and the first quarter sales in the Financial Year 2019-20 give a clear picture of how the manufacturers stand. Bajaj Auto sold 6,10,936 units in Q1 FY2019-20 and compared to the same time last fiscal, it impressed by selling 16,702 more units.

Another brand that endured a good first quarter was Suzuki spurred by the success of the recent launches and Access 125, the country’s best-selling 125 cc scooter. The Japanese company retailed 1,76,668 units in Q1 FY2019-20, and during the corresponding months between April and June in 2018, it managed nearly 25,000 lesser unit volume figure.

TVS Motor Company, on the other hand, posted 7,11,632 units – 22,379 fewer than what it registered during the corresponding time in the previous fiscal but it did gain more market share at 14.19 per cent as opposed to 12.93 per cent. It ended up third overall ahead of Bajaj by garnering more than one lakh units in addition compared to what its compatriot managed. 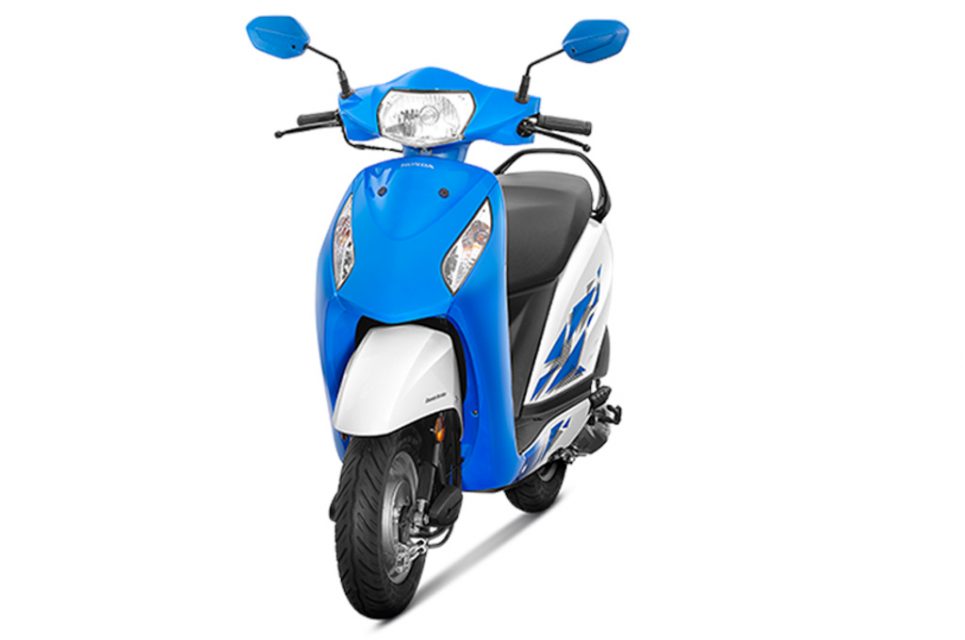 The leading two-wheeler makers in India, Hero MotoCorp and Honda, suffered huge setbacks in the April-June 2019 period. As has been the case, 18,05,631 units were sold domestically by Hero and faced a massive decline. The homegrown brand could only manage 2,54,711 units fewer during this period compared to the same time in FY2018-19.

Honda Motorcycle & Scooter India is running on a really rough patch lately and it reflects on its sales volume. Despite finishing second behind Hero and well ahead of TVS Motor Company and Bajaj Auto with 13,43,579 total volume, the Japs saw a major fall in numbers as it sold 3,46,844 fewer units comparatively in the domestic market.

Royal Enfield recorded 1,74,430 units in the first quarter but the continuous drop in Classic 350’s total volumes meant the cumulative figures reduced by 45,295 units compared to the same quarter 12 months ago. Only 4,000 units separated Suzuki, Royal Enfield and Yamaha in the pecking order indicating the high-level competition between these brands.