Japanese car maker Honda suffered a massive sales decline of 48.7 per cent in the July 2019 sales, registering only 10,250 units

Keeping in tune with the Indian automotive industry, Honda Cars India has registered a massive sales decline of 48.7 percent in the recently revealed sales data of July 2019. The Japanese automaker is among the worst-hit car manufacturers in the last month’s sales. Only Nissan and Fiat performed worse than the Honda recording more than 50 percent sales decline. 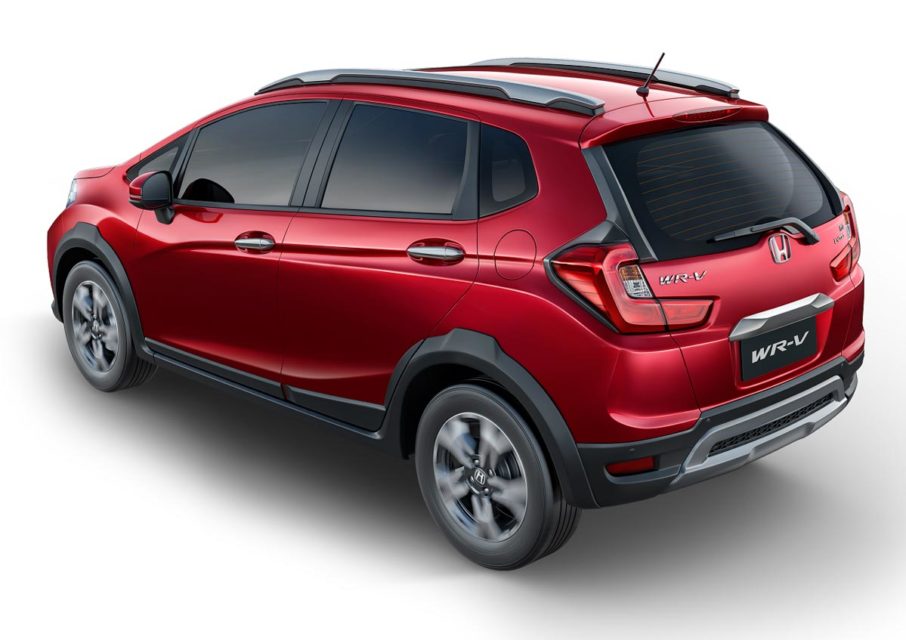 While Honda has not revealed the model wise sales data, all the cars including Amaze, Civic, City and WR-V recorded negative growth. The Honda Amaze continues to be the bestselling car for the brand in India.

As for the Indian auto industry itself, it is going through a major slump, recording the highest sales decline in the last 18 years. In July 2019 alone, the car industry suffered 30 percent sales slump, with all the car brands taking a hit, except for Volkswagen that recorded a negligible growth. 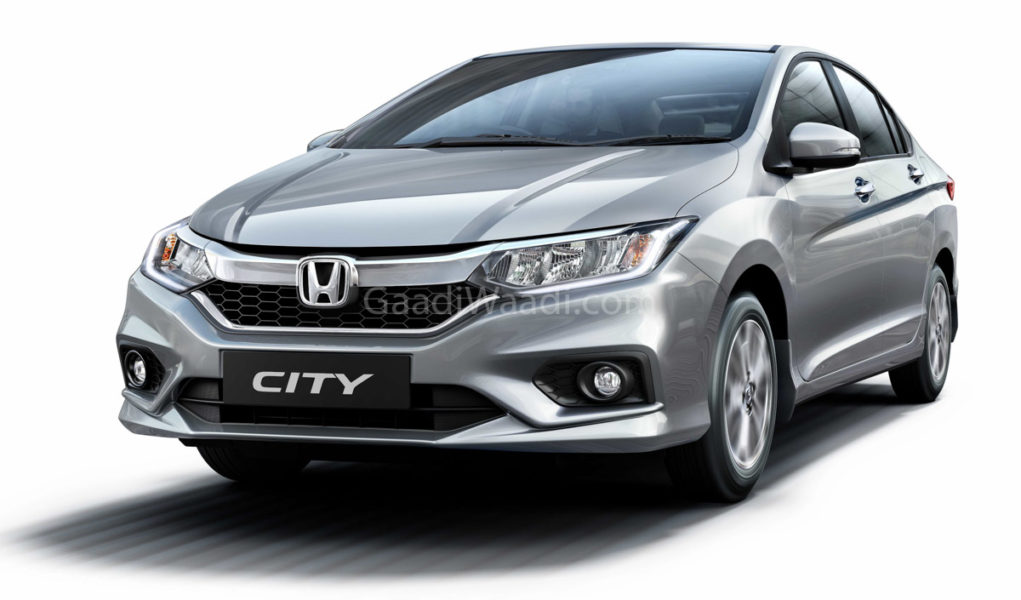 A total of 2,00,211 units were sold in July 2019 as compared to 2,86,397 units in July 2018. Maruti Suzuki remains the top performer with 96,400 units sold, however, it also suffered a sales decline of 36.8 percent. Following Maruti Suzuki with a distant margin is Hyundai at the second spot, then Mahindra at the third, Tata at fourth and Toyota at the fifth spot in the overall car sales of July 2019.