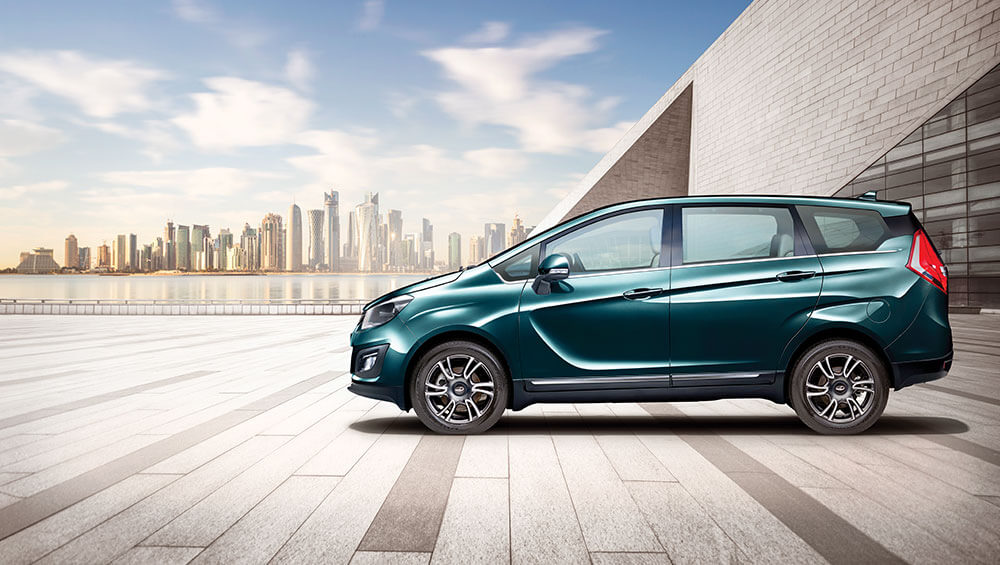 SUV & MUV segment is one of the fastest growing in India, thanks to new launches and existing models, as customers prefer them over traditional body styles

Utility Vehicles is one of the fastest growing segments in the country as manufacturers have launched several new models in 2018, which has helped it to grow at a faster rate than other segments. In this article, we are featuring the top launches of utility vehicles including SUV & MUV of this year.

Mahindra officially launched the Marazzo in September and it is based on a completely new platform. The company has given a new design theme for the MPV and the interior also gets a modern design. The Marazzo is loaded with lots of features as it comes with some segment first features also. The MPV is powered by 1.5 L diesel engine producing 123 PS and 300 Nm, mated to 6-speed manual. 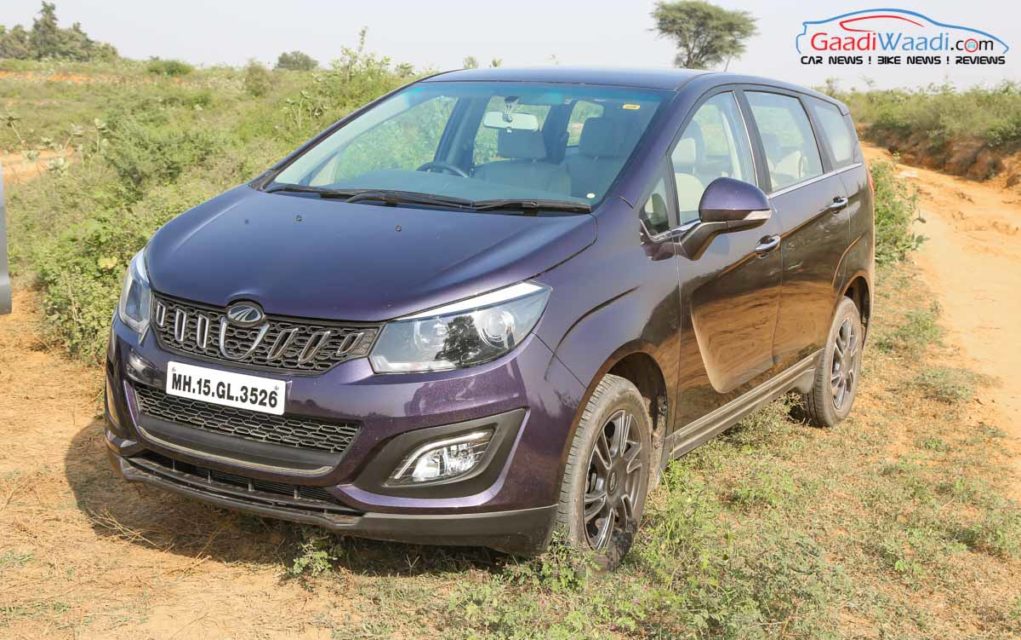 Maruti Suzuki launched the second generation Ertiga in November and it is bigger than its predecessor as the MPV is based on Heartect platform. The exterior gets new grille with big headlamps and Volvo inspired tail lamps.

The interior is also new and it is finished in beige colour theme. The Ertiga comes with features like touchscreen infotainment system, push-button start and more. The engine options include new 1.5 L petrol and 1.3 L diesel with manual and auto (only on petrol). 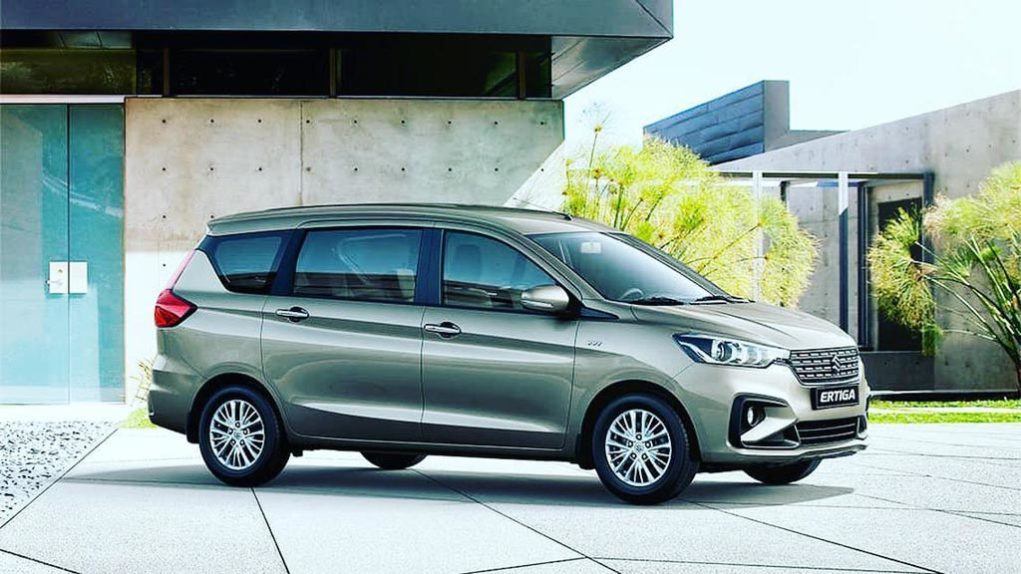 Mahindra Alturas G4 is the flagship model of the company and it is basically the new SsangYong Rexton but the company has given a new front grille along with tweaked front and rear bumper.

The interior is luxurious with premium materials and the SUV is one of the feature loaded model in its class. The SUV is powered by a 2.2 L diesel engine with 180 PS, mated to seven-speed auto. 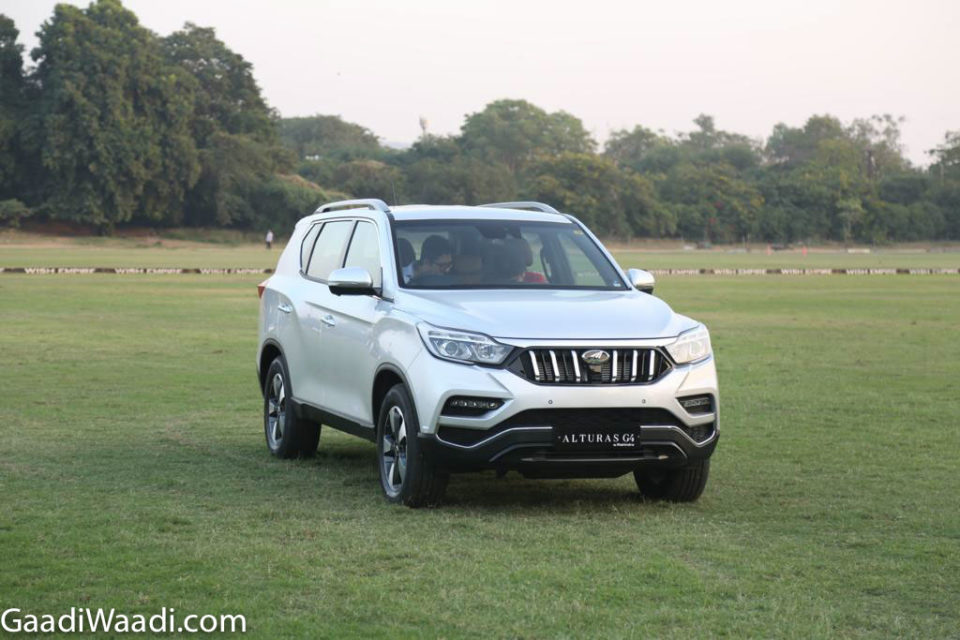 Isuzu finally introduced the MU-X facelift model in August and the front gets a new bumper with Bi-LED projector headlamps with LED DRLs. The side gets 18-inch alloy wheels and the rear comes with LED tail lamps.

The interior has been retained from the previous model and the only change is new black leather upholstery. The MU-X is powered by 3.0 L diesel engine with 177 PS, mated to 5-auto gearbox with four-wheel drive system also.

Hyundai officially launched the Creta in May and it comes with several exterior changes as the front get new signature grille with a new front bumper and revised headlamps with new fog lamps. The company has also given LED DRLs in fog lamps and the rear gets a new bumper.

The interior continues to be the same but the new model gets wireless charging, sunroof and electric adjust for the driver seat. The engine lineup is same 1.4 L and 1.6 L diesel engine and 1.6 L petrol engine with manual and auto options. 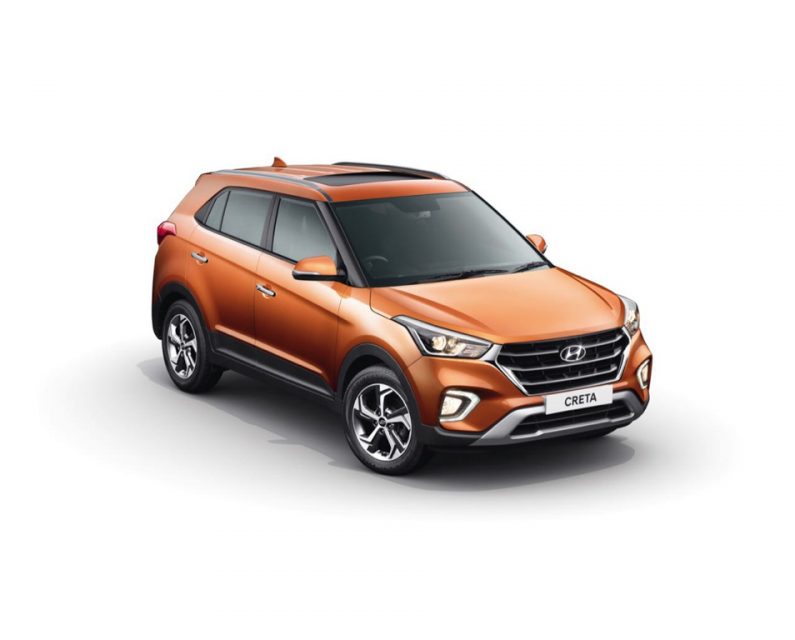 Datsun officially launched the Go Plus in October and it comes with several changes like a new front bumper with redesigned headlamps and LED DRLs. The company has given new 14-inch alloy wheels and the rear also get a new bumper.

The interior also gets so many changes like the new dashboard and redesigned AC vents but the main addition is the introduction of a 7-inch touch screen system. The 1.2 L engine has been carried over with 68 PS and 104 Nm with a manual gearbox. 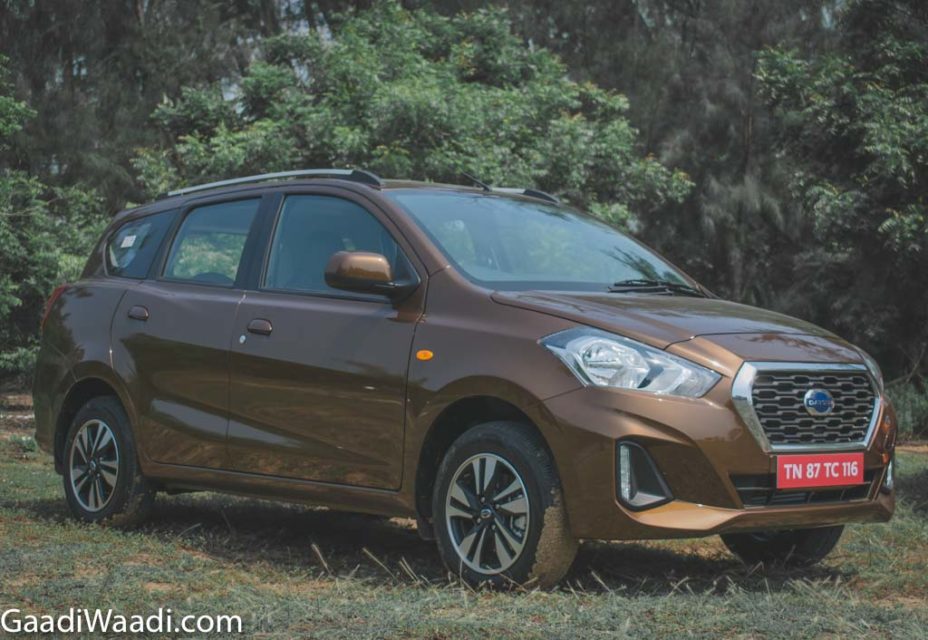