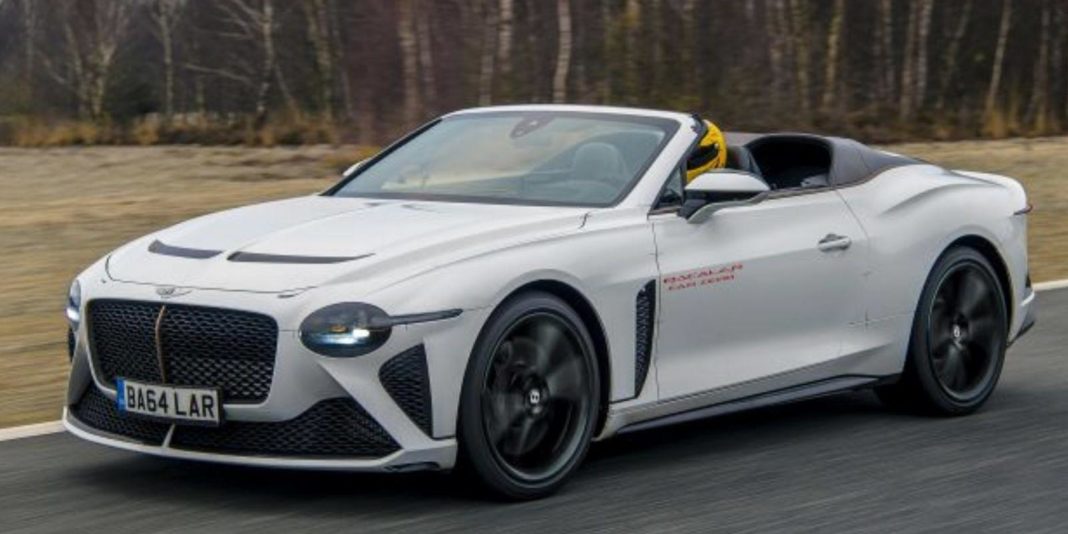 Only 12 units of the Bentley Mulliner Bacalar will be built, and the car will have around 750 non-series parts

Around the beginning of this year, Bentley revealed an uber-exclusive Barchetta-like two-seat drop-top car called the ‘Bacalar’, which has been created by the carmaker’s bespoke Bentley Mulliner division to go up against the likes of the Aston Martin V12 Speedster as well as the McLaren Elva.

Dubbed ‘Car Zero’, Bentley has already started testing the first engineering prototype of the Bacalar as a part of its on-car validation programme, and will be take around 20 weeks, before starting its manufacture in 2021, said Bentley.

Up until now, the Bacalar has successfully completed the wind tunnel-based aerodynamic assessment, high speed stability, handling and dynamics evaluations, noise and vibration appraisal and thermal measurements. Now, the two-seat car is all set to be tested for mileage accumulation and durability work, which will be followed by a phase of climate cycle testing at temperatures up to 80 degrees celsius. 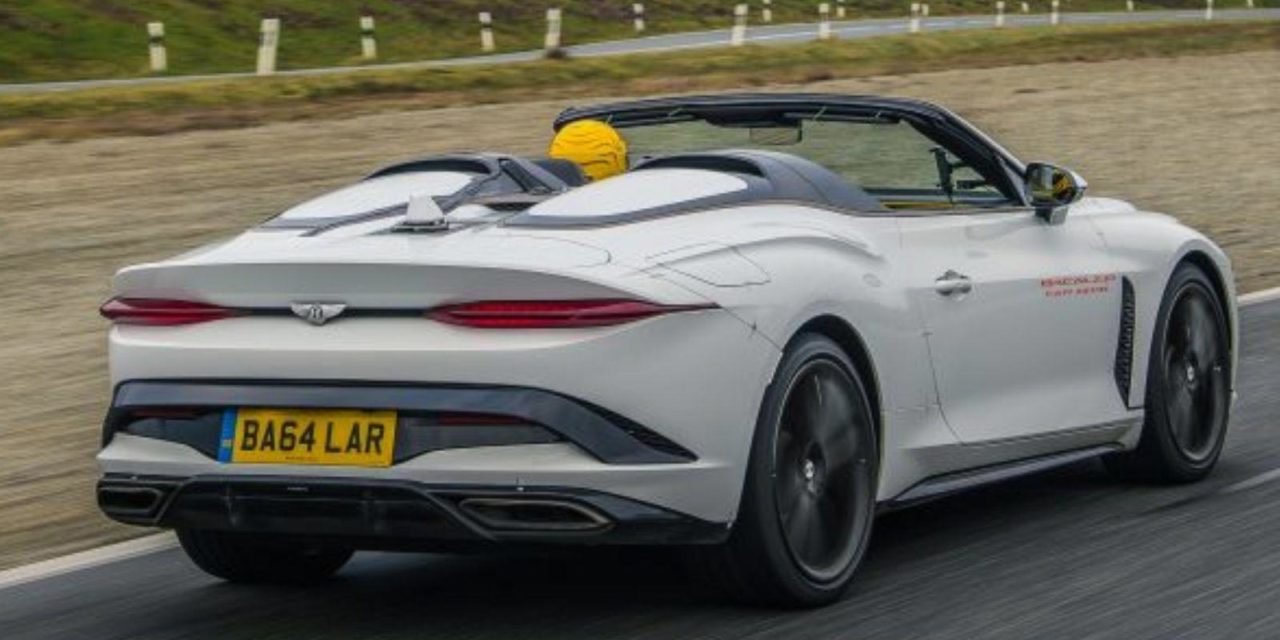 It should be noted that the just 12 units of the Bentley Mulliner Bacalar will be produced, and all of these units will be completely bespoke. The only exterior component that is shared with another car are the door handles, which have been taken from the Continental GT in order to use its keyless entry.

The top-speed test performed on the Bacalar revealed that the ultra-luxury car has a top speed of over 200 mph or 322 kmph. Powering the car is the same 6.0 litre W12 bi-turbo petrol engine as the Continental GT. The said engine belts out 659 PS of maximum power, along with 900 Nm of peak torque. Power is sent to all four wheels via an 8-speed automatic gearbox, while the chassis features air suspension and a 48-volt Dynamic Ride system. 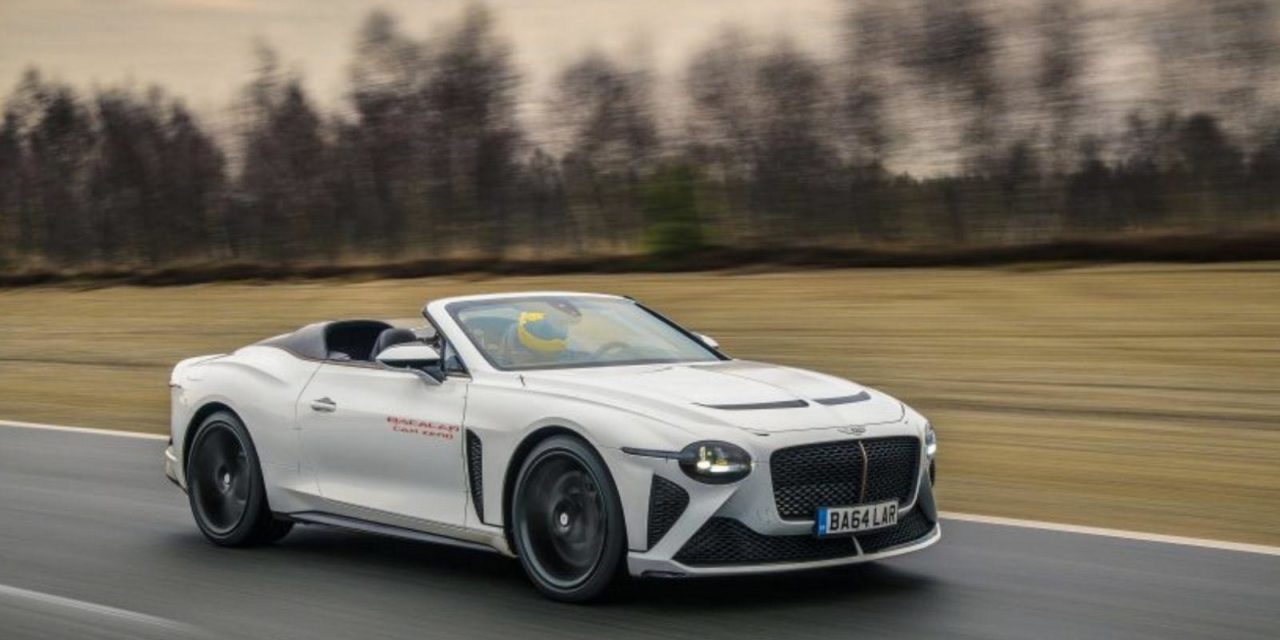 The Bacalar is the first product from the Mulliner Coachbuilt portfolio, which will later on be joined by two more – Classic, and Collections. If you want to get your hands on one of the 12 Bacalars, get ready to shell out £1.5 million (INR 14.92 crore) for the ultra-bespoke experience.