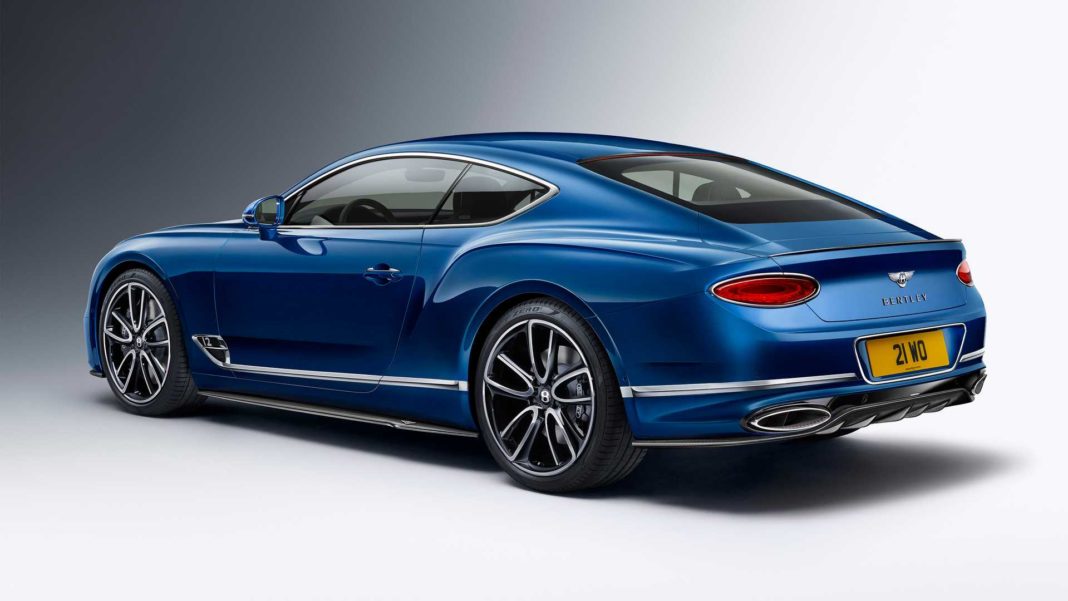 While the entire globe is currently shying away from venturing outside, Bentley has decided to try a trick to boost its sales during the ongoing situation. The company enjoys deep roots in motorsports with many countless trophies that give it a true racing pedigree. And now, customers of Bentley can add some sportiness to their exotics with its new ‘Styling Specification’ package.

It is worth mentioning here that this set of styling adornments come from the same guys who work on the carbon fibre parts of the Bentley GT3. The accessories pack features bits like front bumper and splitter, side skirts with metallic Bentley badges, rear diffuser and boot lid spoiler. All these are finished in high gloss carbon fibre.

For the Bentayga, the Styling Specification package also brings in a bi-plane tailgate spoiler and rear screen strakes. Optionally, the buyers can even pick up front air blades, wing vents and mirror caps in the same colour as the exterior of the vehicle. The company has given a huge attention to detail. The weave is a 2×2 twill pattern that has been woven into the same direction for every part of the kit. 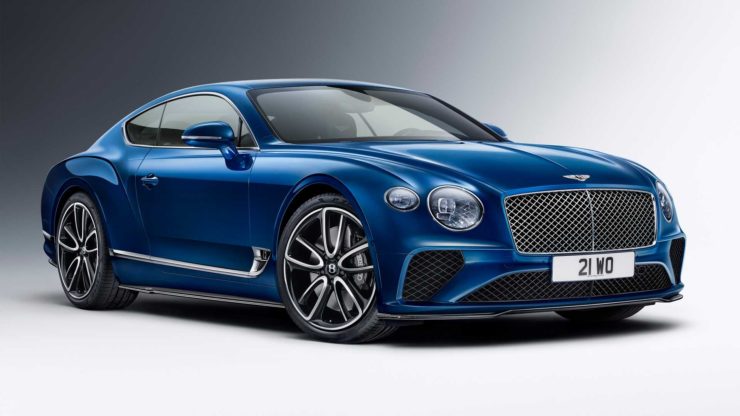 The carbon fibre comprises multiple layers to optimize the structural strength and durability of the parts. The side skirts also feature a 3D electroformed Bentley badge. These parts also enhance the aerodynamic performance as they have been made through a sophisticated computational fluid dynamics (CFD) software.

Also, Bentley has tested the effects of the carbon fibre parts on the engine cooling, brake cooling and noise, vibration and harshness (NVH). The company has also carried out electrical testing of every part to reduce any sort of effect on vehicle systems from PDC (park distance control) to radar systems and radio antennae. The parts are also tested in varying driving conditions. 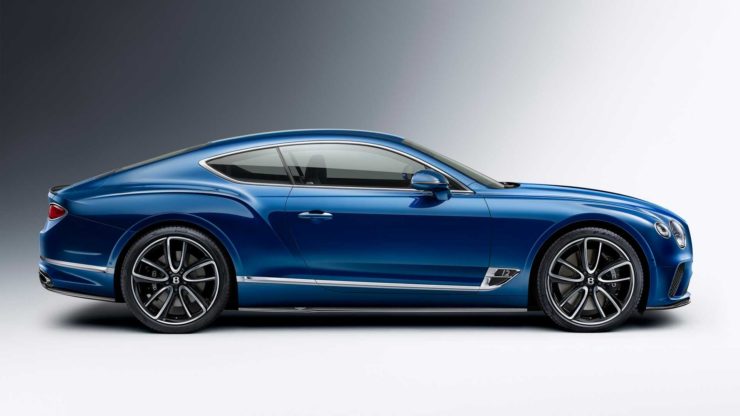 The parts are also subjected to many tests, such as durability programmes that has included on road tests of 1,00,000 km and the bits being subjected to testing in conditions such as those of wading, kerb strikes, and rough roads. A rig testing conducted in Bentley’s Quality lab notes the performance of these parts in vibration, thermal cycling, point loading and impacts. The Styling Specifications package can be added to both new and existing cars and can be ordered at a Bentley dealership.