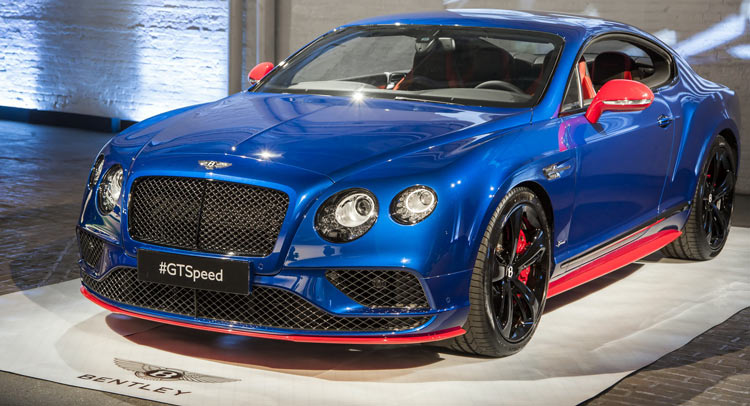 Bentley and Lamborghini skip Paris Motor Show as they join Ford, Volvo and Aston Martin to not attend one of the important motoring exhibitions of the year

The biennial motor show at Paris expo Porte de Versailles is one of the glitziest and glamorous motoring events in the calendar. Global manufacturers flock to France to flaunt the futuristic technological innovations, production models and ingenious concepts at the show which has spawned plenty of surprises in the past. But this time around, some of the major players won’t be making an appearance at the grand stage disappointingly. Volkswagen Group has decided to pull the illustrious Bentley and Lamborghini brands from the motoring exhibition as an aftermath of the recently unfolded emission cheating scandal.

It has been just over a year since Volkswagen shook the automotive industry as the ‘defeat device’ software that manipulates emission output started to unravel. Despite Volkswagen managing to regain its top spot as the leading automaker in the world, its image among national authorities and most importantly customers has dented to extremity. Volkswagen is under increased pressure from the US as well other emission regulating bodies around the world as billion were asked as a penalty alongside buying back diesel cars from the affected owners. 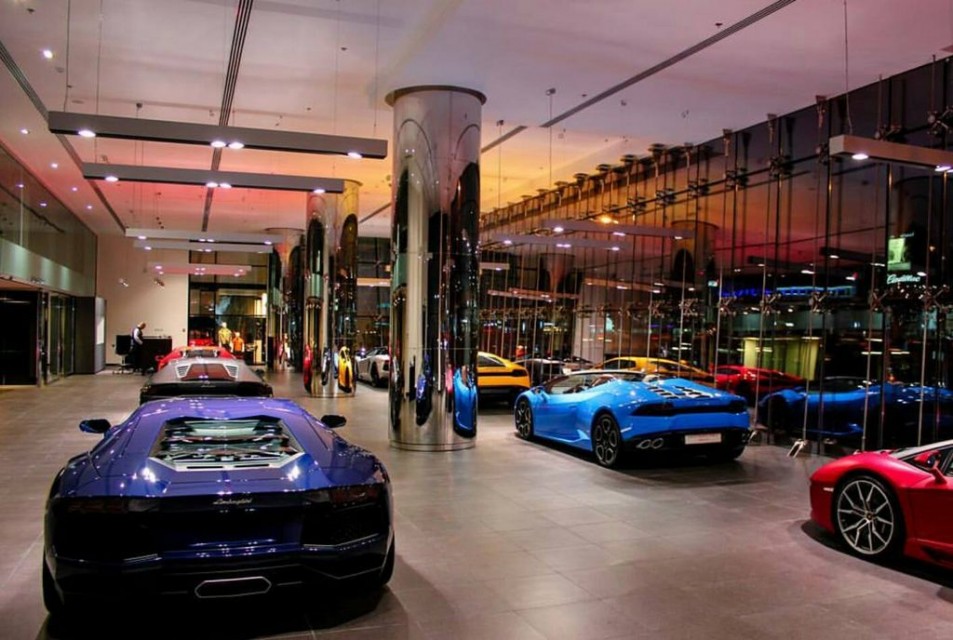 Reuters has reported that Volkswagen Group’s subsidiaries Bentley and Lamborghini will be skipping the Paris Motor Show scheduled for next week as part of cost saving. Volkswagen AG said the famed British luxury and Italian supercar brands will be attending exclusive events instead by focussing on the potential customers rather than going all-out for bragging rights with increased expenses in the top-notch motoring exhibitions. Automakers will have to make do with millions of dollars to showcase their products in shows like Paris.

It will cost them hefty sum in terms of hospitality and relative expenses. Volkswagen has dropped Bentley and Lambo because it wants to concentrate on redeeming its brand image and overshadow the recent past with futuristic electric mobility solutions. It will be revealing EVs in Paris in a few days’ time with the highlight being a new product that has 373 mile electric range bettering what Chevrolet Bolt and Tesla Model 3 can manage.

From now until halfway through next decade, 30 new electric vehicles are planned from VW’s stable. Aston Martin, Volvo and Ford are the other three major manufacturers skipping the Paris show much to the discontent of the media and show-goers.