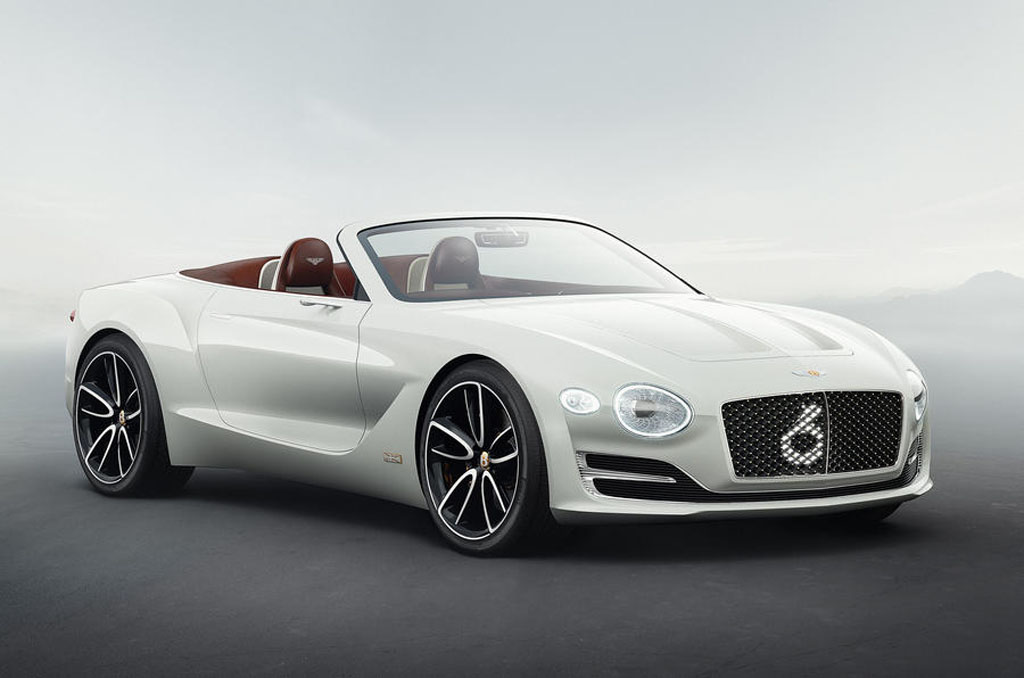 British luxury car manufacturer Bentley has revealed the EXP12 Speed 6e roadster at Geneva Motor Show. The convertible comes heavily inspired by the EXP10 coupe concept and it shows the British marquee’s interest in electric powertrains. The car is a two-seater luxury concept model, which is expected to come as a production model in near future.

The EXP10 coupe concept, from which the newly unveiled roadster has taken inspiration, was revealed at the Geneva Motor Show two years ago. The EXP10 is yet to be introduced to production. But displaying a convertible version of the coupe is Bentley’s strategy to gauge the industry and public reaction. If things go well, we can expect it to come as a production model in 2019. 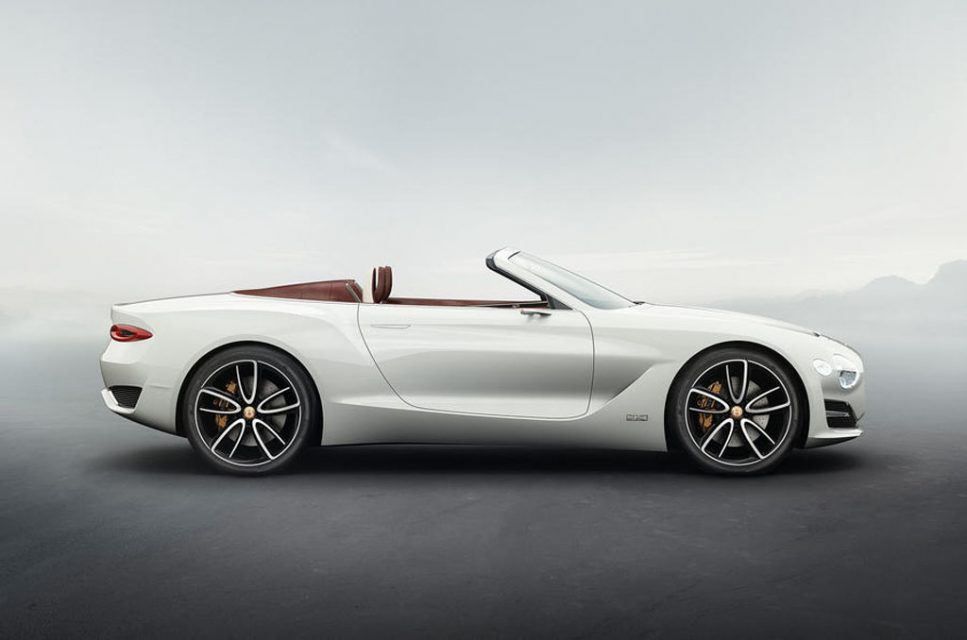 The concept has been designed by the automaker’s Crewe studio. The Bentley EXP12 comes blending the signature design language of the British brand with modern touch. The iconic mesh front grille, the round quad-headlamps are there. The headlamps come little tweaked compared to the other Bentley models and get LED touch. The hood and side profile gets sharp and sleek creases and the aerodynamic efficiency has been given priority.

The large alloy wheels increase the masculinity, while the rear profile of the convertible gets sleek oval shaped LED taillights, a different touch from the signature Bentley taillamps. Inside the cabin, the EXP12 roadster carries premium luxury, for which the brand has been always known. A flat-bottom, multi-function steering wheel, a wide and fully-digital instrument cluster and a sleek and long centre console with touchpad look and infotainment system are the features visible inside the cabin. Adding premiumness is the Red and Golden colour theme. 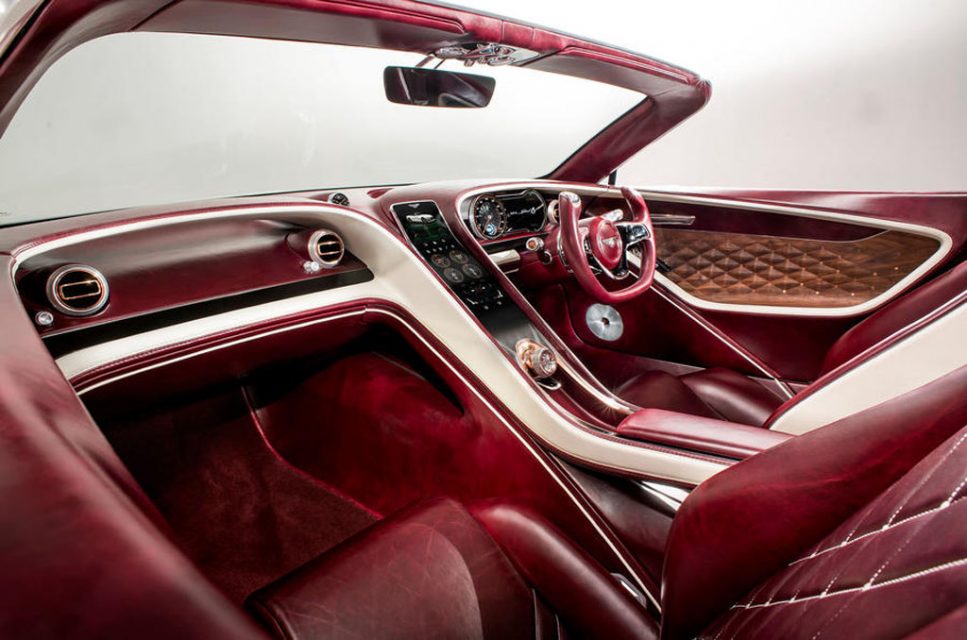 Power source of the Bentley EXP12 is yet a mystery. But it will come with a fully electric powertrain. The lowered nose section indicates that it cannot afford a 4.0-litre twin-turbo V8 engine under the hood. Entered production, this luxury convertible is expected to come with a 482 km range and it will also get a four-wheel drive configuration. In that case, it could get two electric motors generating power for each axle.