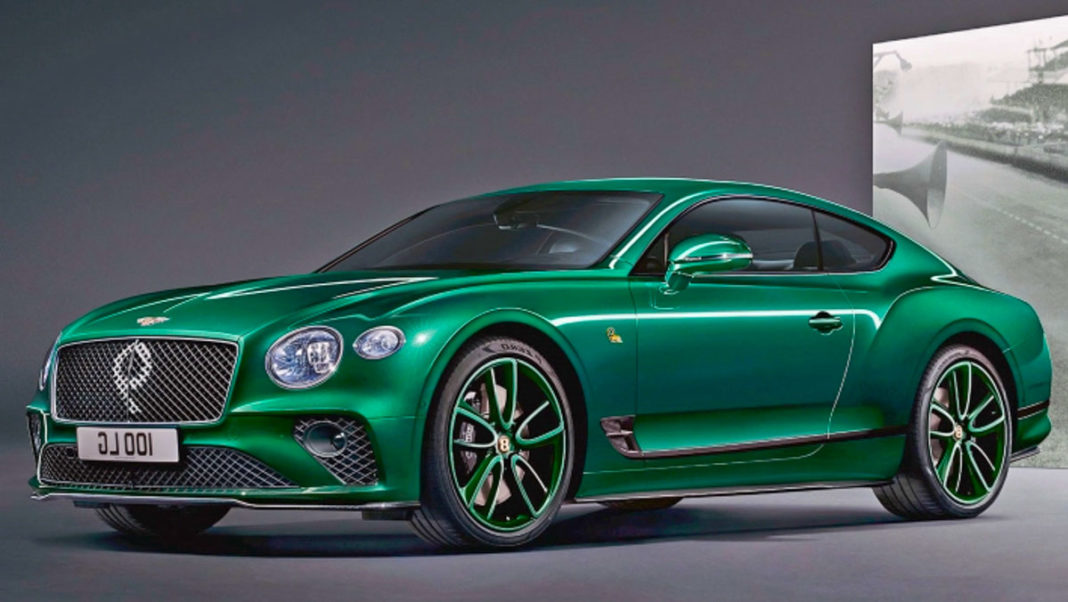 The unique design theme of the special edition model is inspired by Bentley’s motorsport heritage and the number 9 badge pays tribute to the iconic Bentley Blower race car, which used a supercharged engine. The Blower racer car was driven by Sir Henry Ralph Stanley ‘Tim’ Birkin and he is one of the original Bentley boys in the 1920s and 30s. 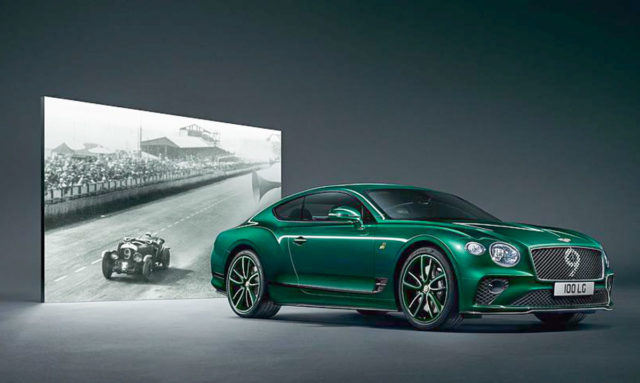 The company has also given the option of carbon body kit to lower the weight along with Black Line Specification to make it stand out from other models. The interior also gets the option of two colour options – Cumbrian Green or Beluga Heritage hides. The B logo is embedded into the headrest and door pads like the original 1930 Blower.

The dashboard also features Engine Spin on the centre console, which is an iconic racing car of Bentley in 1930 and it is also known as Turned Aluminium. Mulliner partnered with British Jaeger to develop a new clock for the special edition model and it took inspirations from Blower 9 dials and the company used same traditional manufacturing methods for this clock. 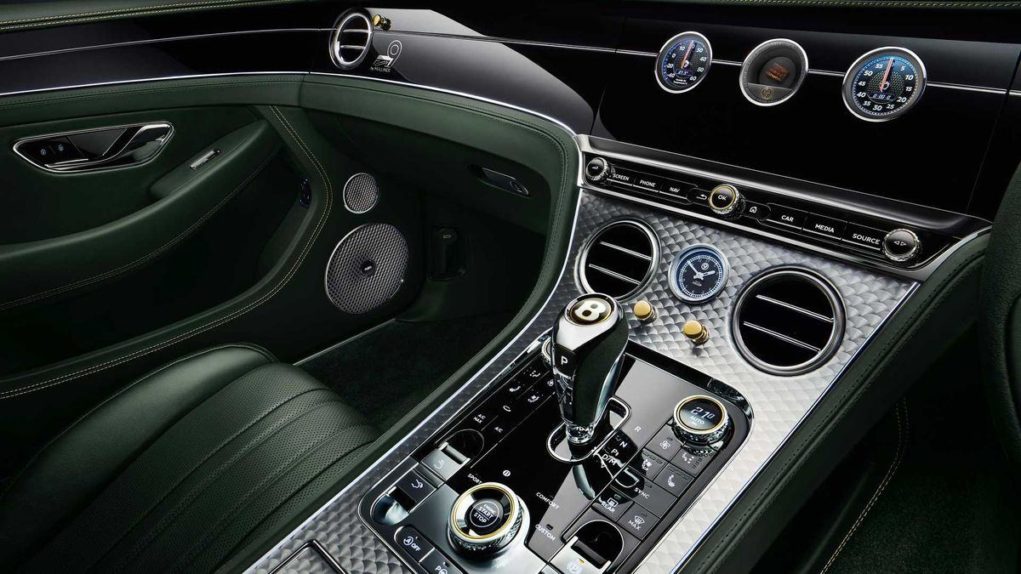