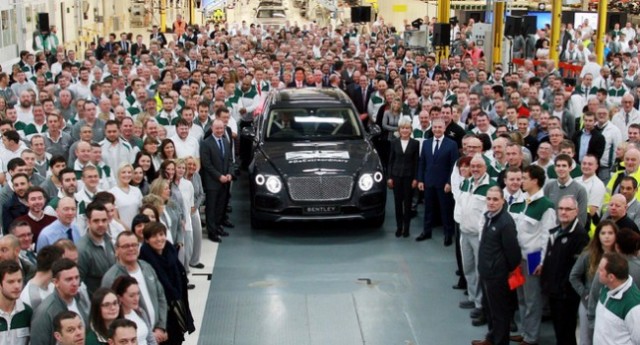 Bentley Bentayga will be the company’s maiden SUV crossover in its 95 years of tradition-steeped history. Four years in the making, it consumed an additional 1,500 jobs and £840 million investment for Bentley since sanctioning the project and it has been reaped with initial reward as first production Bentayga SUV was rolled out of production lines at the luxury car maker’s headquarters in Crewe.

Bentley unveiled the Bentayga First Edition at the Sunset Marquis Hotel in Los Angeles, California recently in front of a group of VIP customers. At a limited production of 608 units, each customer of the First Edition, which has Union Jack badging and 22-inch polished wheels with black painted accents, will receive a supplementary unique Breitling watch in an all-black case. 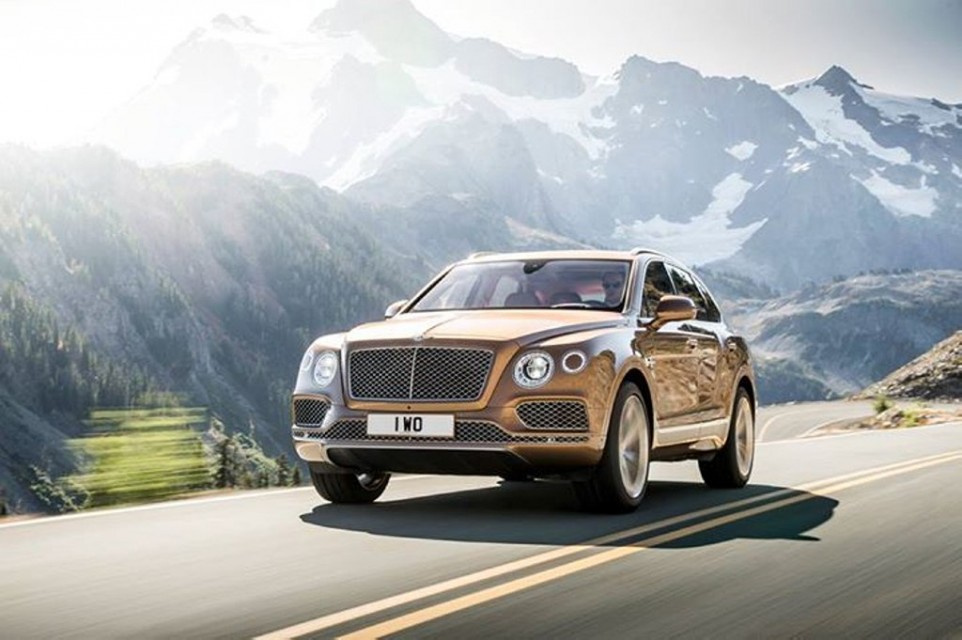 It can accelerate from standstill to 100kph in an impressive four seconds and can go all the way to a top speed of 187mph (301km/h) according to Bentley. Fuel consumption is at a claimed 13.1 litres/100 km and it complies EU 6 and US LEV III emission standards with CO2 emission of 296 g/km. 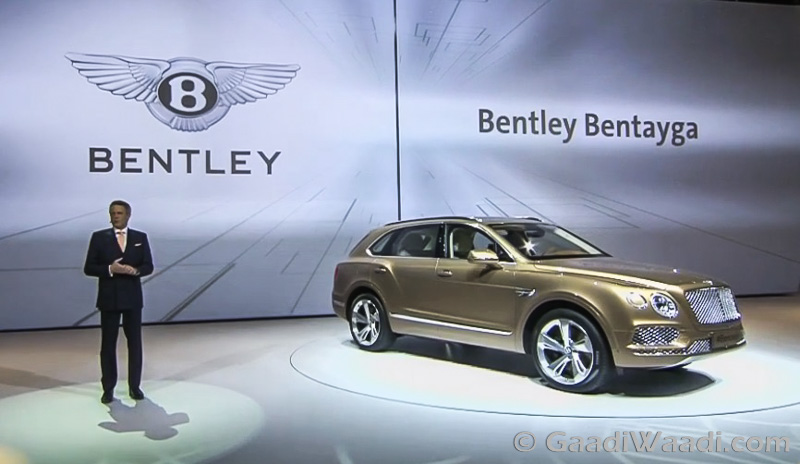 It has air suspension with Continuous Damping Control and 4 levels of ride height settings and a Drive Dynamics Mode. The standard features available in the ultra-luxury SUV are as follows: 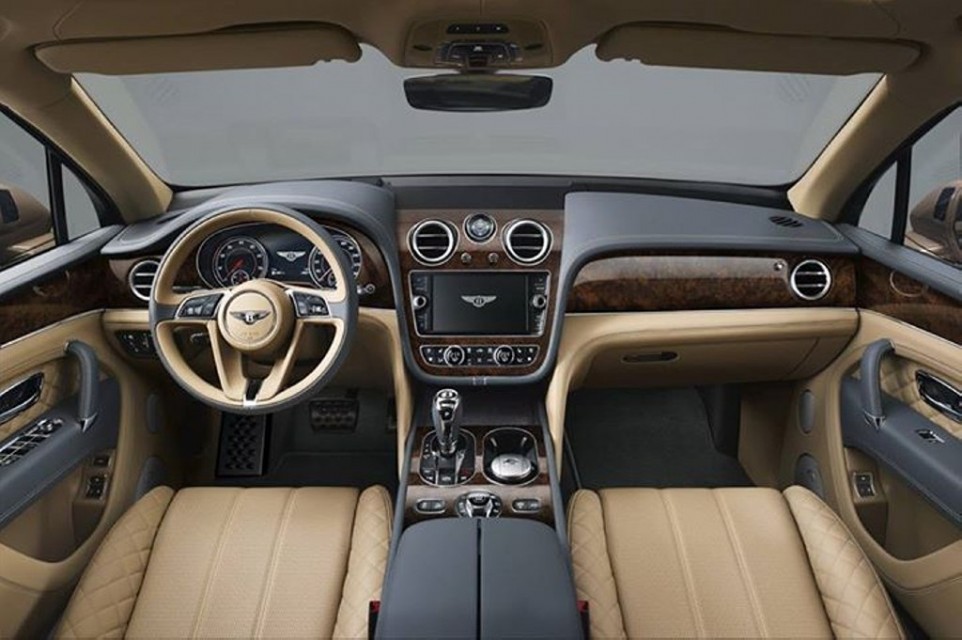