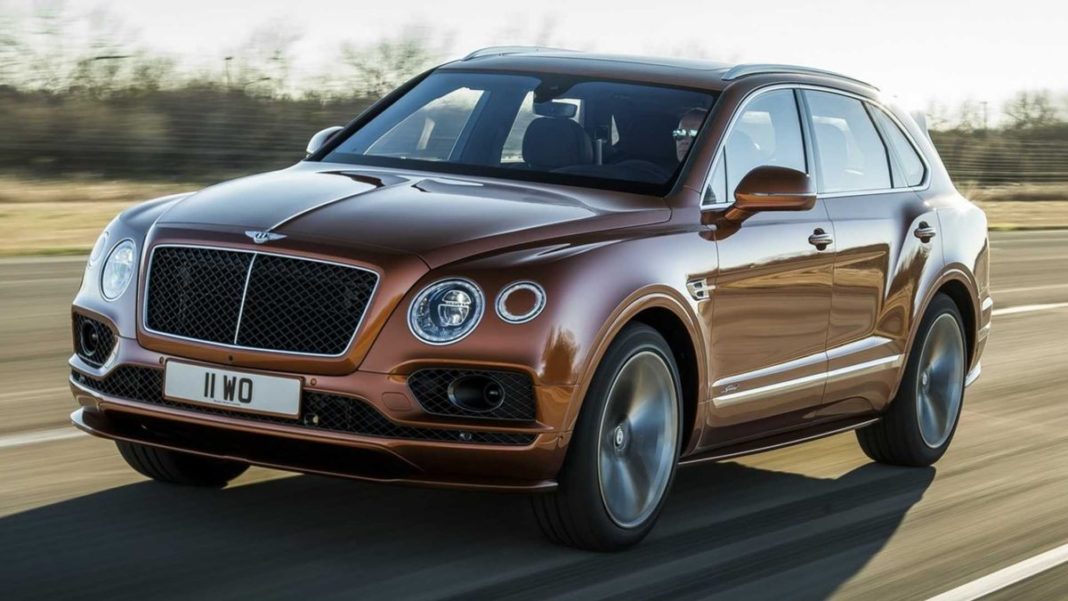 After lots of rumours and speculations, Bentley officially revealed Bentayga Speed, which is a retuned version based on the regular model with improved performance. According to Bentley, the Bentayga Speed is the world’s fastest production SUV. The company hasn’t made drastic changes for the engine and suspension.

The Bentayga Speed is powered by the same 6.0 L twin-turbocharged V12 petrol engine but it produces 626 hp, which is 26 hp more than the regular model and 900 Nm of torque. But the Urus with its turbocharged V8 engine puts out 641 hp. This engine is mated to the 8-speed automatic gearbox, which is tuned for quicker shifts.

These changes have helped the Bentayga Speed to hit 100 kph from standstill in 3.9 sec compared to 4.1 sec of the regular model, which makes it the fastest production SUV.  The top speed of Bentayga Speed is 305 kph. Bentley has made some mechanical changes as the exhaust system has been tuned to produce a sporty note. 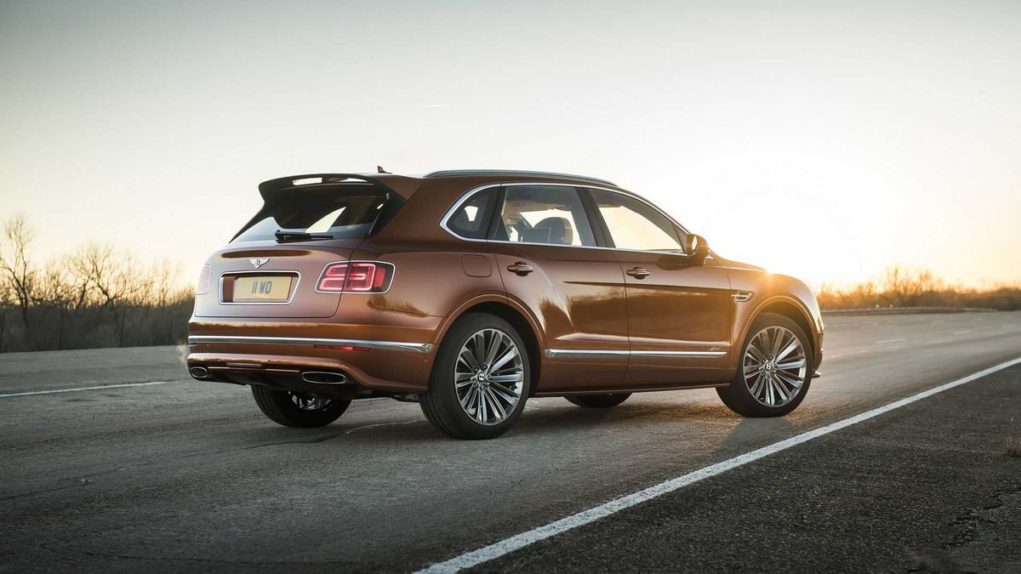 The engineers have made some changes for the Sports mode as it modifies the performance of the engine and the suspension is tuned for handling with tighter body control. The Bentayga Speed has retained the 48-Volt Dynamic Ride system from regular and the performance SUV comes with carbon ceramic braking system.

The exterior design theme of Speed variant is similar to the regular model.  The headlamps, grille and taillamps get a smoked black finish for a sporty look along with 22-inch 10-spoke alloy wheels, which gives a sporty look for the Bentayga Sport. The interior doesn’t get many changes compared to regular Bentayga.

Bentley has given new Alcantara finish for the interior with new colour and Speed is written on the dashboard. The Bentayga Speed will make its public debut at the upcoming 2019 Geneva Motor Show and the price of new variant is expected to be slightly higher than the standard model.