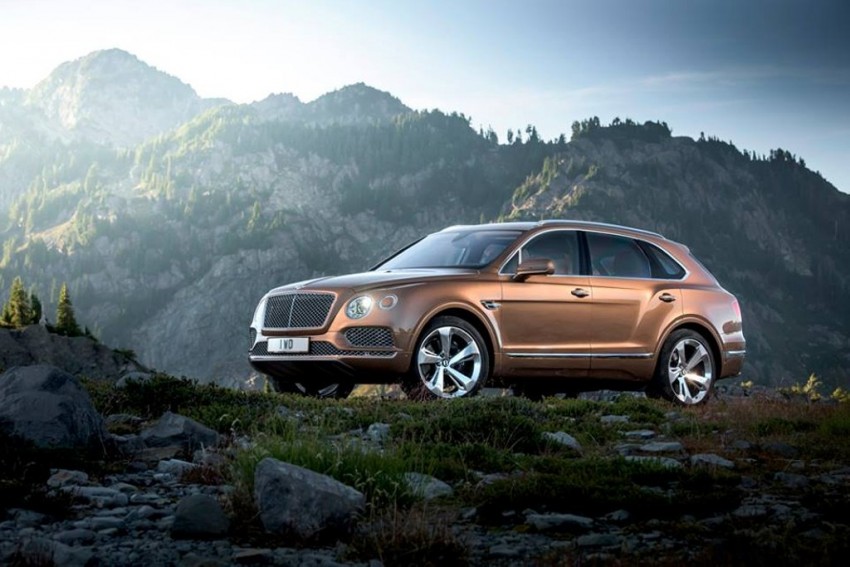 Bentley Bentayga is one of the most awaited SUV, with a top speed of 301 km/h and crowned as world’s fastest SUV

They say that the world is going positive for big car makers around the world as the demand is back and markets showing positive sign for the automotive world. Hence Luxury car makers with rich heritage that have been keeping silent until now have become more aggressive than hatchback makers. One of the other these manufacturers have huge plans and some plans are going beyond the traditional line. Bentley Bentayga is one those fine examples after denying that the SUV are coming, long time back it’s finally here. 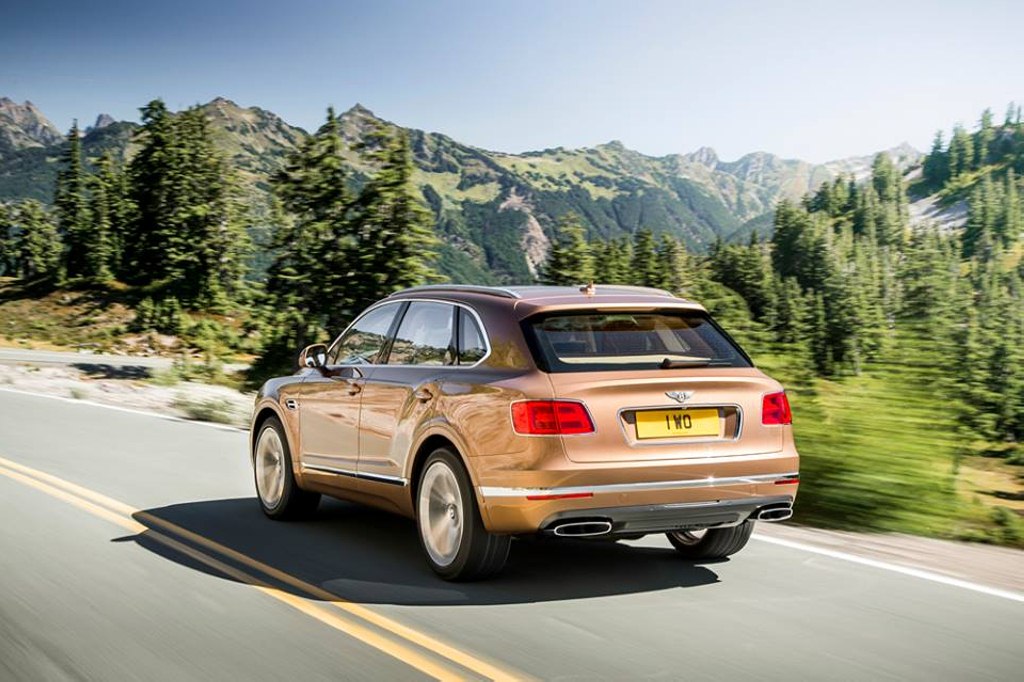 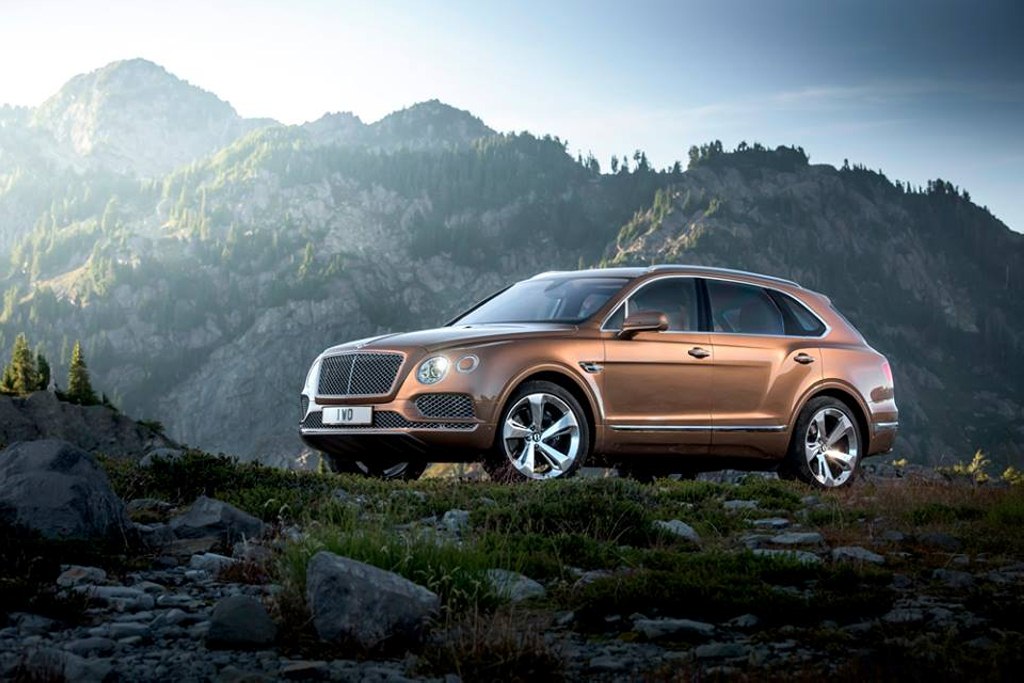 At the rear Bentley Bentayga has a 10.2-inch Android tablet with 4G, WiFi and Bluetooth is made available. Three options for sound system are also here. The top of the line system features 1,950 watts with 18 speakers. Bentley Bentayga also gets LED headlights, glass panoramic roof and 20-inch alloy wheels and optional 22-inch wheels for massive bling and stability. 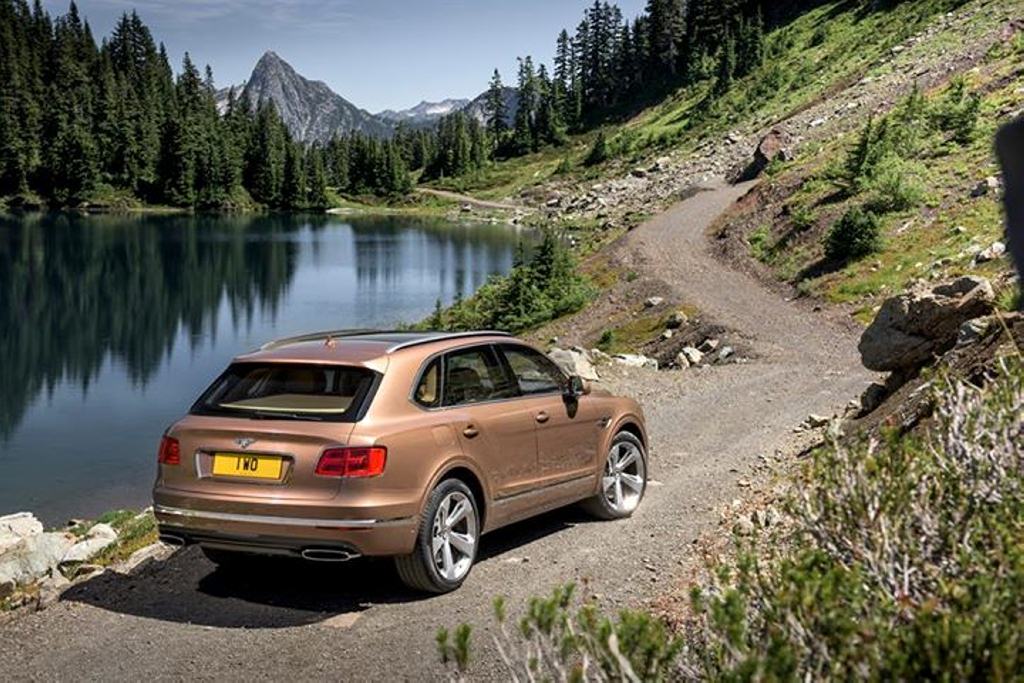 Mechanically the Bentley Bentayga sits on the VW group platform which recently spawned the Audi Q7 and will also be underneath the Lamborghini Urus SUV. The Bentley Bentayga features a body made from aluminium, which has helped engineers remove off 236 kg of weight to make it more efficient and powerful. Bentley Bentayga is being called the fastest SUV in the world as the car gets power from an all-new 6.0-liter W12 twin-turbocharged engine which makes 608 PS and 900 Nm of torque to all wheels via an 8-speed transmission. 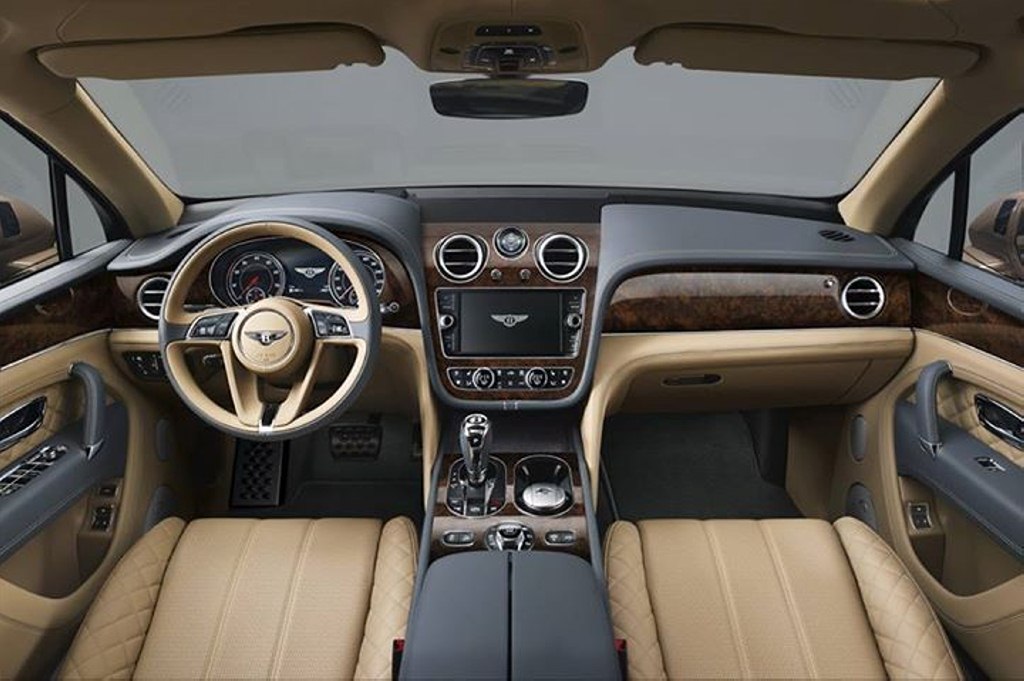 The Bentayga outruns the competition with 0-100 km/h taking only 4.1 seconds and an exact top-speed of 301 km/h. The engine is also made to sip less fuel with technologies such as cylinder deactivation, automatic coasting, and a start-stop system. Bentley Bentayga has a Dynamic mode and an optional responsive off-road setting and it also features eight driving modes for all-weather conditions. The Bentley Bentayga will also be available with a diesel and a hybrid powertain in the future.