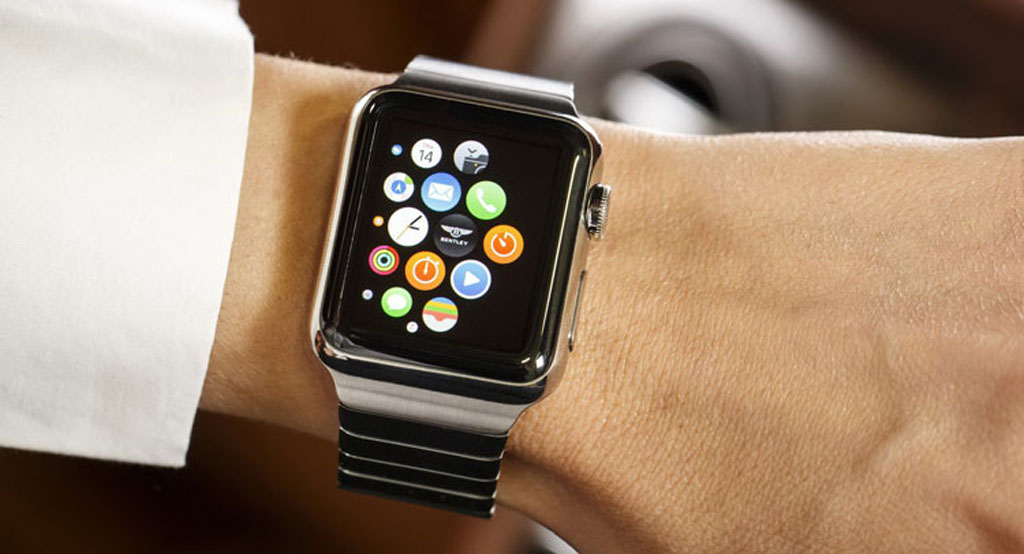 Bentley Bentayga driver and the passengers can now control a range of in car systems from their Apple Watch, as the Bentayga has received an all new app, developed by the British luxury automaker which is specially designed and developed for the Bentayga.

The iOS smart watch app of the Bentley Bentayga will allow the synchronization of the Apple Watch through the car’s Bluetooth connectivity. The system will connect the Apple Watch to the Touch Screen Remote (TSR) of the car, which will provide the driver and the passengers of the Bentayga remote access to the features which include on board climate control, entertainment features, heating, ventilation, massage functions of the seats. The system will also show the real time informations like outside temperatures, distance travelled and vehicle speed.

The new iOS smart watch app for the Bentley Bentayga can be downloaded from the App store and it will be added to the long list of accessories which come on offer with the Bentley Bentayga. The luxury SUV comes with a Breitling Mulliner Tourbillon mechanical clock as an option which is specially built for the car. The clock is decorated with 8 diamond indexes. Bentley Bentayga is the first SUV from the British luxury automaker. First unveiled at the 2015 Frankfurt Motor Show the Bentley Bentayga was launched in India last month. In India the luxury SUV gets a whooping price tag of Rs. 3.85 crore.