Bentley Barnato two-seater sportscar could arrive in 2019; based on the EXP 10 Speed 6 concept

Bentley is one of the highly renowned British car luxury manufacturers which has made its presence felt in whichever segment it laid the foundation in. In recent years, the brand has grown tremendously with the arrival of the new Continental series and the Bentayga – claimed to be the fastest and most luxurious SUV in the world – has received affluent audiences globally.

Bentley has the resources to go up against the supercar makers and it’s been constantly teasing the projects. Since no concrete information about the secret projects have come up officially from Bentley, the report from AutoExpress stating that the two-seater super coupe will be christened as Barnato is a welcoming prospect. 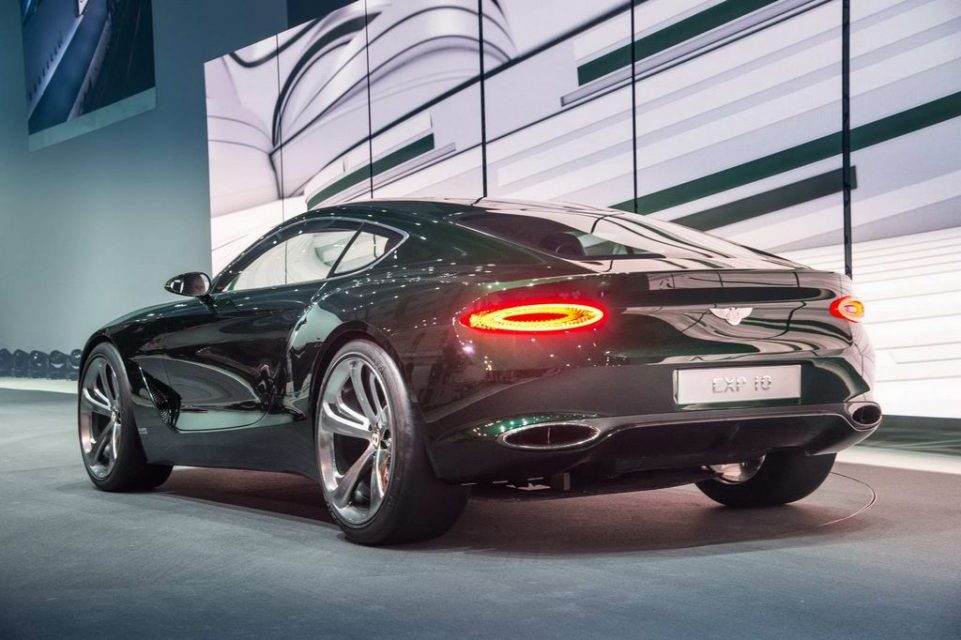 The upcoming sports car will be based on the EXP 10 Speed 6 concept and is said to arrive by 2019. The Barnato name was already filled for trademark two years ago by Bentley. Let’s see what the name is all about: It refers to the former Bentley chairman Woolf “Babe” Barnato who was a British financier and triple Le Mans winner with the brand back in 1928, 1929 and 1930.

Also winner of the famed Blue Train Races, he’s one of the very few professional racing drivers to have won the historic Le Mans in every entry and is part of a golden age of Bentley’s success as the group of drivers were fondly remarked as “Bentley Boys”. Mr. Barnato accepted a wager when he stayed in Cannes for not only beating the train back to Calais but reaching his London club before the train got to the English Channel. The legendary driver’s motorsport background and the legacy he carried will resonate at the new sports car as the name will make for a fitting tribute.

It is rumoured that the rousing success of the Bentayga SUV has led Bentley to speed up the development of the coupe version which is more likely to be launched before the Barnato. With the size of Audi Q5, the company is also planning a baby SUV. Bentley’s boss Wolfgang Durheimer had confirmed earlier that the EXP 10 could spawn an all-electric model to rival against the Tesla Model S. If it gets the nod, it could be developed along with the Mission E project from Porsche.

With huge investment of over 840 million Euros is in the pipeline to be fed over the next three years, Bentley’s Barnato, which will be positioned alongside Continetal GT, and upcoming products are crucial in doubling the sales figures by the end of this decade.