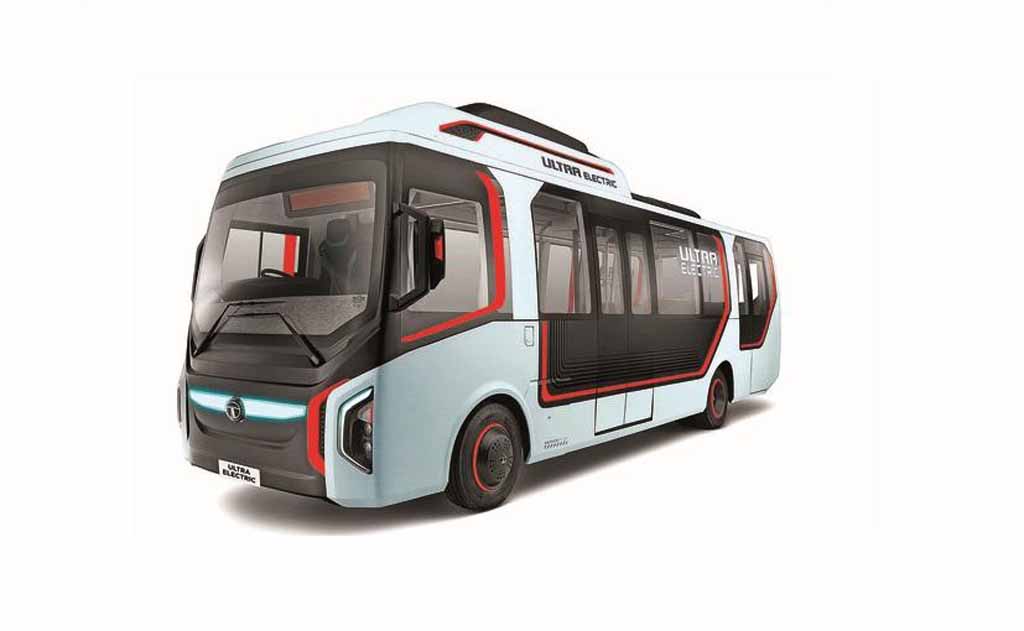 Electric vehicles are becoming the most desired solution of futuristic zero emission public transportation in cities across the country and Karnataka capital Bengaluru is likely to be the first city in India to receive a fleet of electric buses for public transport. The state’s transport minister and industry minister have revealed that the electric buses are being purchased under Adoption and Manufacturing of Electric Vehicles scheme of central government.

The project of introduction of electric buses in the public transport fleet for the city was discussed at the recently held All India Transport Ministers meet as well. Also, the Bengaluru Metropolitan Transport Corporation (BMTC) is in process to set up electric vehicle charging points across its depots. It is not sure from when the BMTC will start running the electric buses in the city. But, we can hope to see the introduction of these vehicles in coming years. As the state government has revealed, it has already received enquiries from several automakers regarding the electric vehicle policy. As we reported earlier, Himachal Pradesh Transport Corporation has already started running electric bus in Manali-Rohtang Pass route and Haryana government too is in process to introduce a zero emission bus fleet in Gurgaon.

Apart from that, several other cities across the country are also planning the same. Among the automakers, several companies are working on electric buses and Tata Motors has already started trial runs for its upcoming electric bus.
Source: Moneycontrol