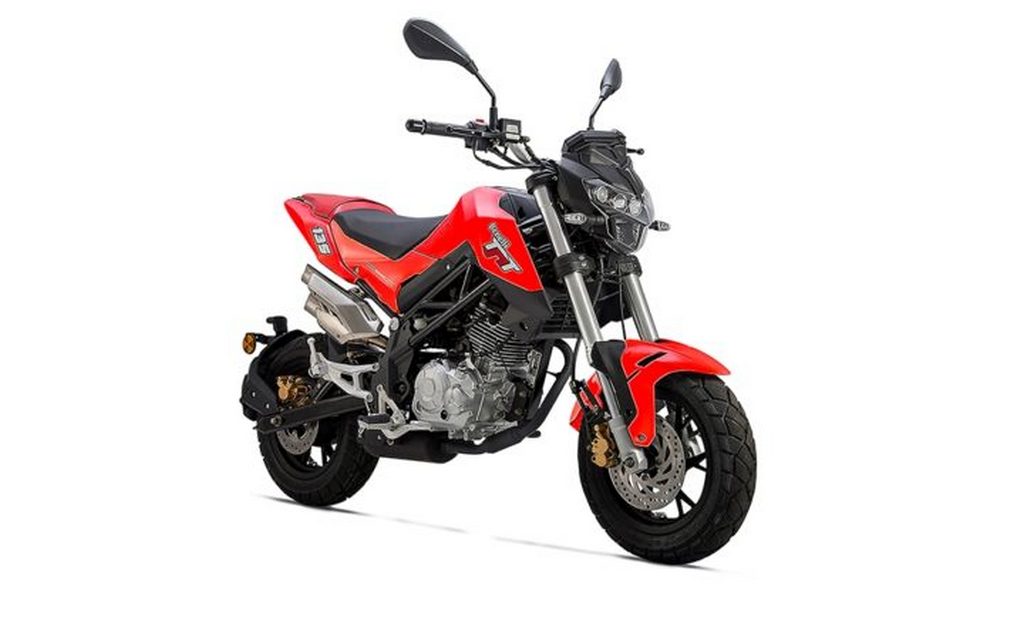 Benelli has shelved its plan to launch the TNT 135 in India. Reports suggest that the Italian motorcycle manufacturer finds price expectations of the Indian buyers for this bike are quite unrealistic. Benelli won’t be able to sell the bike at that price point as with the trellis frame, fuel-injection technology, premium braking and suspension equipments will enhance pricing much further.

The company reveals that it has conducted market research across the country and the TNT 135 has received positive response from people, specially in the North Eastern region. As DSK Benelli claims, customers liked the design of the bike along with engine capacity and many started comparing it with the Honda Navi. But, selling it at a price point closer to the Navi is not possible anyway, as the Navi is priced at Rs. 41,500 (ex-showroom, New Delhi) only. 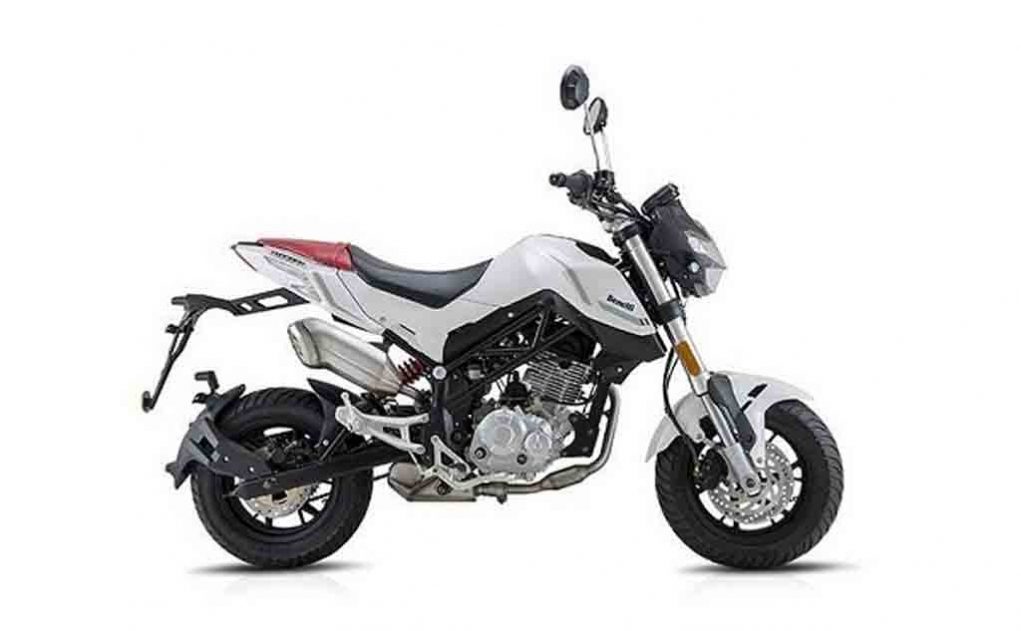 Benelli TNT 135 was displayed at 2016 New Delhi Auto Expo and garnered pretty good response. It also fueled the speculation about the bike’s India launch. The small bike comes sporting very aggressive and sculpted look with its sporty design. Clearly it is inspired by the Italian manufacturer’s range of bigger bikes.

Power source for the Benelli TNT 135 is a 135 cc single-cylinder, four-stroke, four-valve, dual-spark, air-cooled engine. Paired with a 5-speed transmission, this engine is well capable of churning out 12.6 bhp of peak power at 9,000 rpm and 10.8 Nm of peak torque at 7,000 rpm. The bike is capable of returning fuel efficiency between 50 kmpl to 55 kmpl. 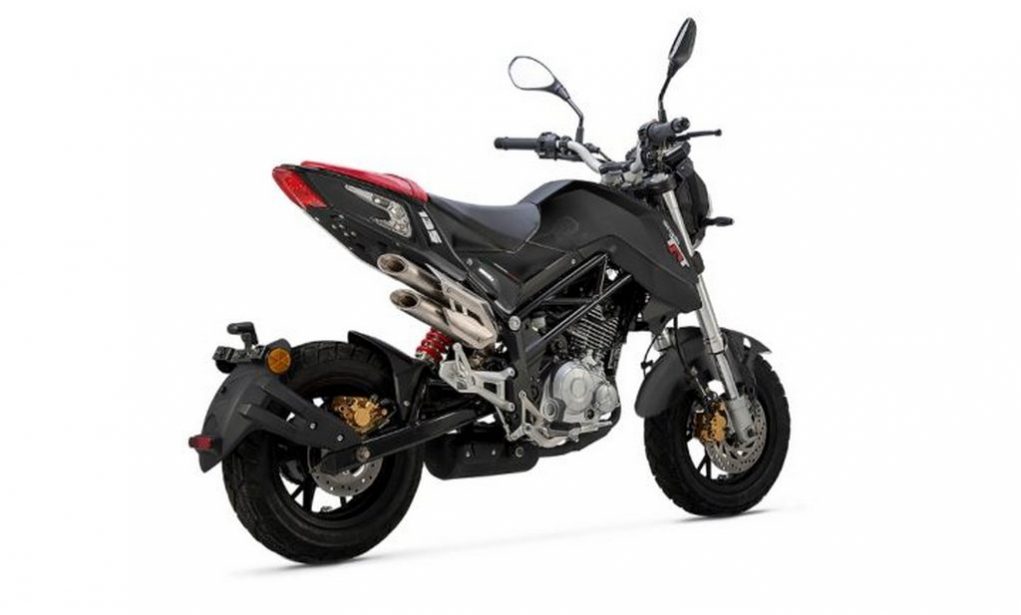