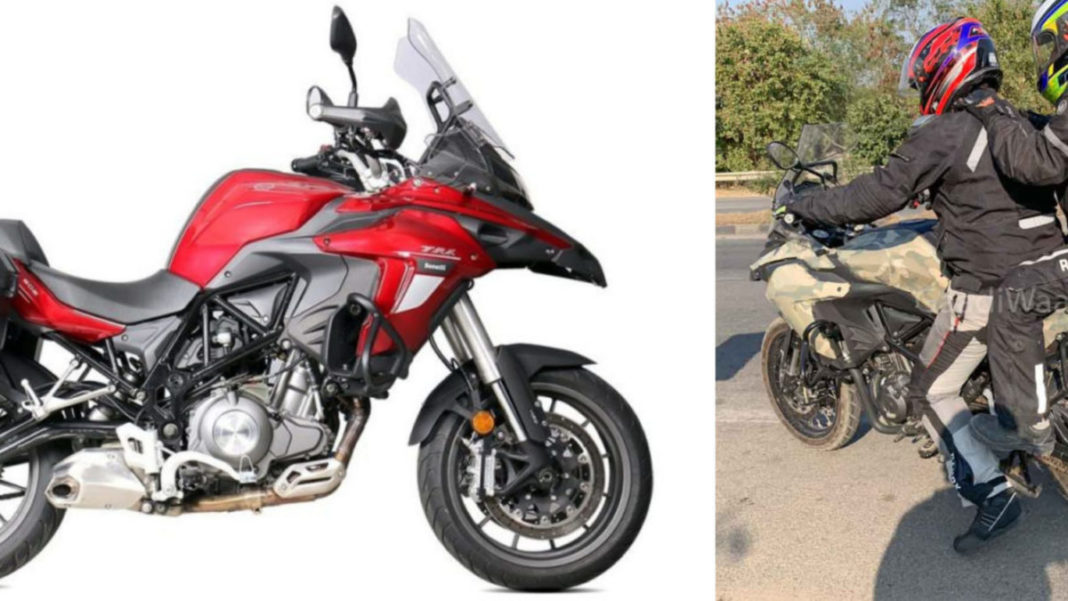 Both the TRK 502 and 502X are powered by the same  499.6cc, liquid-cooled parallel-twin engine that produces about 47.6PS of peak power and 45Nm of peak torque. The engine is mated to a six-speed transmission. Both the motorcycles also get a 20 Litres fuel tank which will offer them a decent range.

Although their engines, chassis and the bodywork might be same still there are significant differences between both the variants. The TRK 502 is the standard model and is a more road biased motorcycle than the 502 X. It gets a 17-inch alloy wheel on both ends which are wrapped with Pirelli Angel GT tires.

The 502 X, on the other hand, has been fitted with a bigger 19-inch front and 17-inch rear spoke wheel wrapped with Metzeler Tourance tires. Besides the different wheels, the X variant in particular also gets a higher ground clearance of 220 mm and offers a higher seat height of 850 mm. 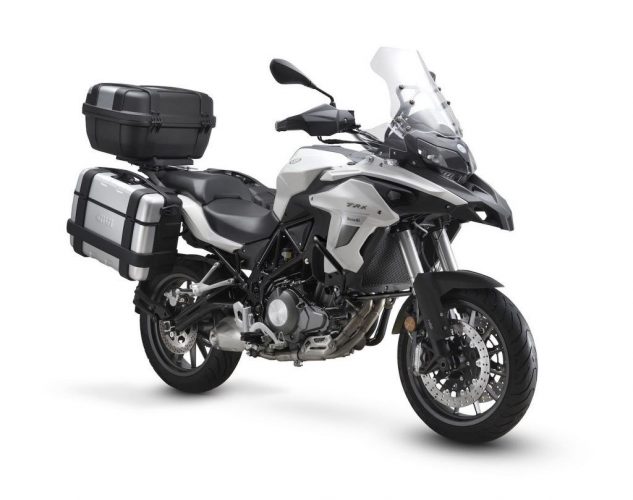 Lastly, to highlight the 502 X off-road credentials Benelli has fitted it with an engine bash plate and upswept exhaust. Both the Benelli TRK 502 and 502 X depends on a twin 320mm disc brakes upfront and a single 260mm rear disc for stopping. While ABS is also offered as standard with both the motorcycles.

As far as their prices are concerned, expect Benelli to price the TRK 502 and 502 X variants in between Rs 5 to 6 Lakh (ex-showroom). You can expect both of these motorcycles to undercut the prices of its rival including the Suzuki V-Strom 650 XT (priced at Rs 7.46 lakh) and the Kawasaki Versys 650 (priced at Rs 6.69 lakh) by a fair margin.