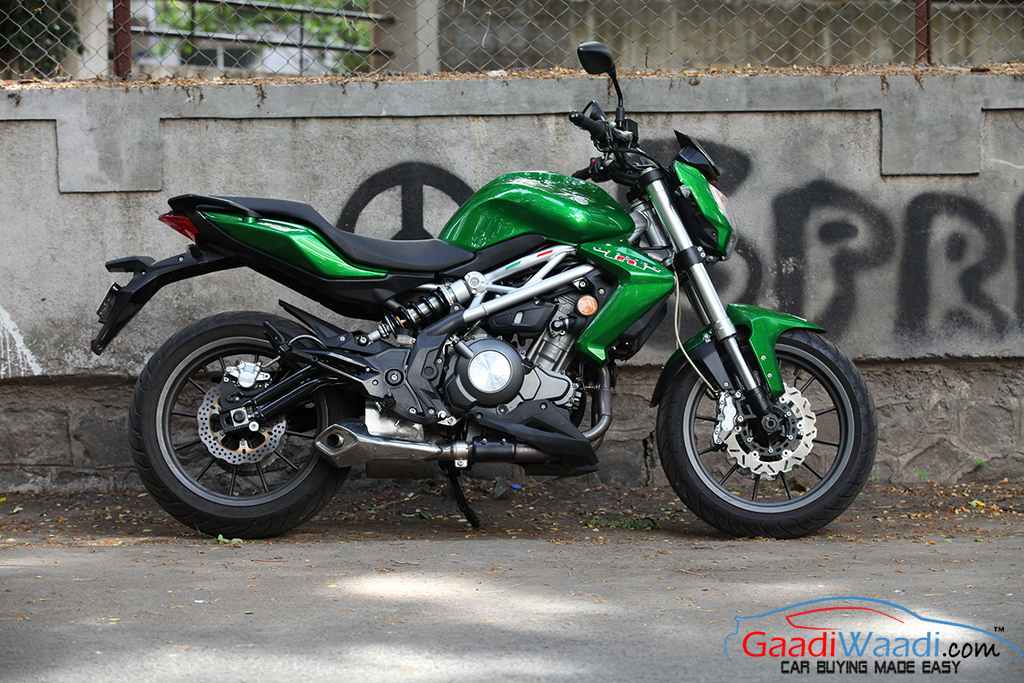 Benelli TNT 400 will be the bike to look out for, as the current 300 isn’t in performance ball park despite the cubic capacity

The naked TNT 300 is already doing well for the Italian company. It is fast and comfortable tourer which comes at a good price tag. There is a lot of refinement and power onboard for the masses. Styling is overall good enough and colors do the job. Despite all this Benelli does not want to stop and wants to come up with a 400cc engine that should help it stand over its rival easily.

The Benelli will finally go against the KTM Duke 390 as we expect this inline two cylinder engine to make more power than the Duke. 2016 Benelli TNT 400 already sounds really impressive on paper. However it needs get rid of some niggles to make it a complete success.

The motorcycle will be unveiled at the Auto Expo 2016 here in India, and launch should follow post that in mid of festive season of 2016.

We expect the price start from 3 lakhs and if ABS standard we can see the price around 3.2 lakhs for ABS variant. 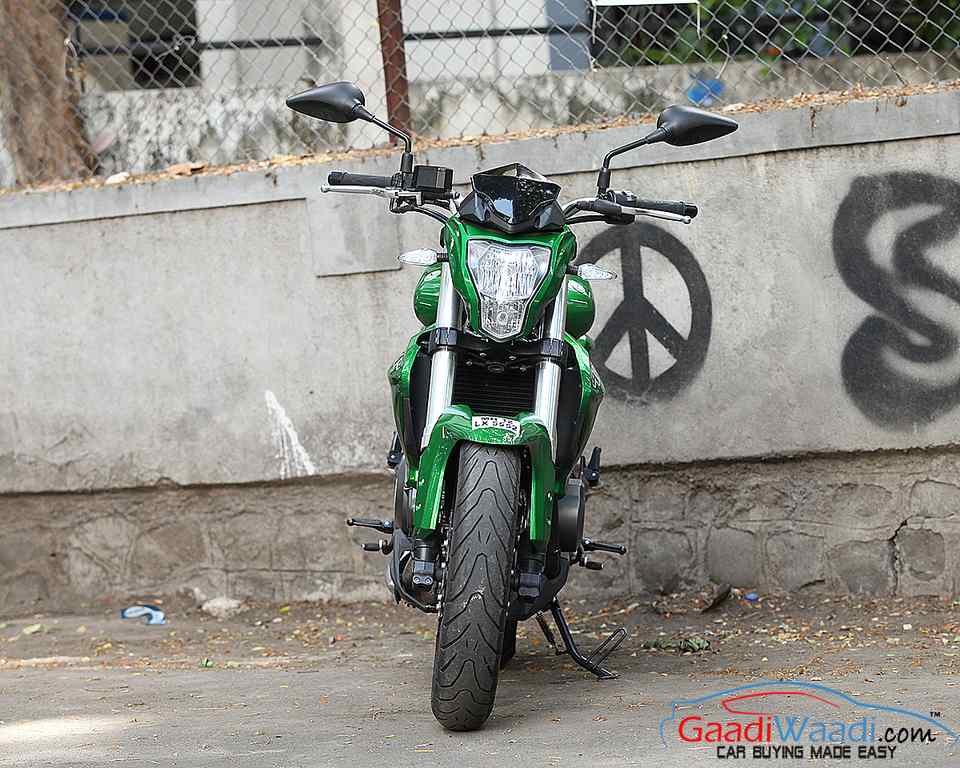 Coming to the mechanical bits, the suspension changes will include a adjustable front fork with revised damping and spring rate. At the rear, shock comes with revised settings for improved performance and offer more compliant ride and handling for our conditions. Braking system gets improvement over the previous bike will be made likely. 2016 Benelli TNT 400 will come with dual 300mm discs and new twin-piston calipers at the front. The rear disc will be around 230 mm with single pot.

The engine will continue to be different and have changes mechanically and should be better offering more punch in low and mid range very much expected along with a top-end which the TNT 300 already posses to get even higher. Numbers will go higher till 45-50 PS and 35-40 Nm of torque from a 399cc engine.

These numbers stand for the TNT 300, they should increase in all areas and we expect kerb weigh to go lower or stay the same.

Exterior Designing:
Aesthetically, the 2016 Benelli TNT 400 bodywork gets the same treatment as the TNT 300 which is a good thing as colors do the job. However, there will be noticeable changes such as revised headlight, tail-lamps configuration and more aggressive fuel tank styling and tank extensions. Faired version will follow some time later in 2017.

Colours:
Green, black, red are the colors coming with TNT 300 we expect changes in color or addition of even one more color 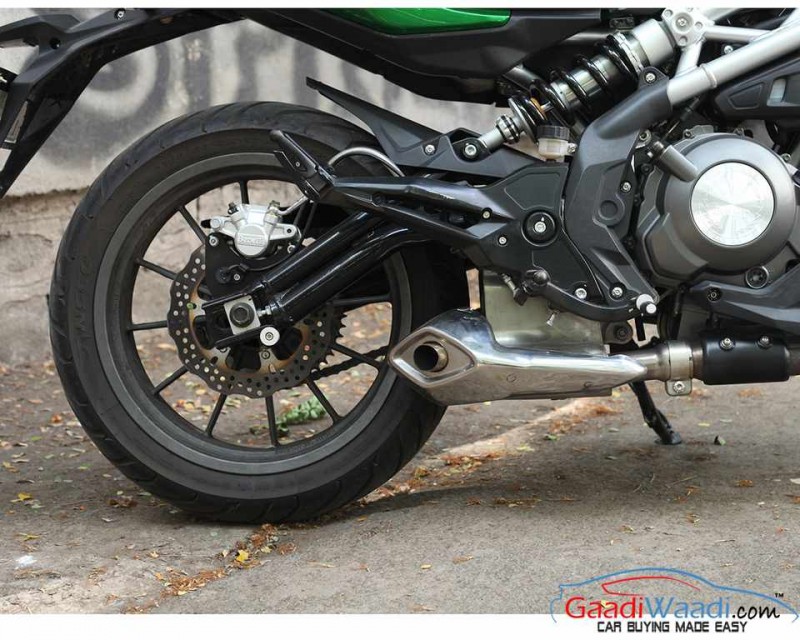 The bike should have a loaded instrument cluster than before and will have MID information along with normal shifts lights as option. ABS should be on this bike at any cost as the sales and future of this bike depend on it heavily.