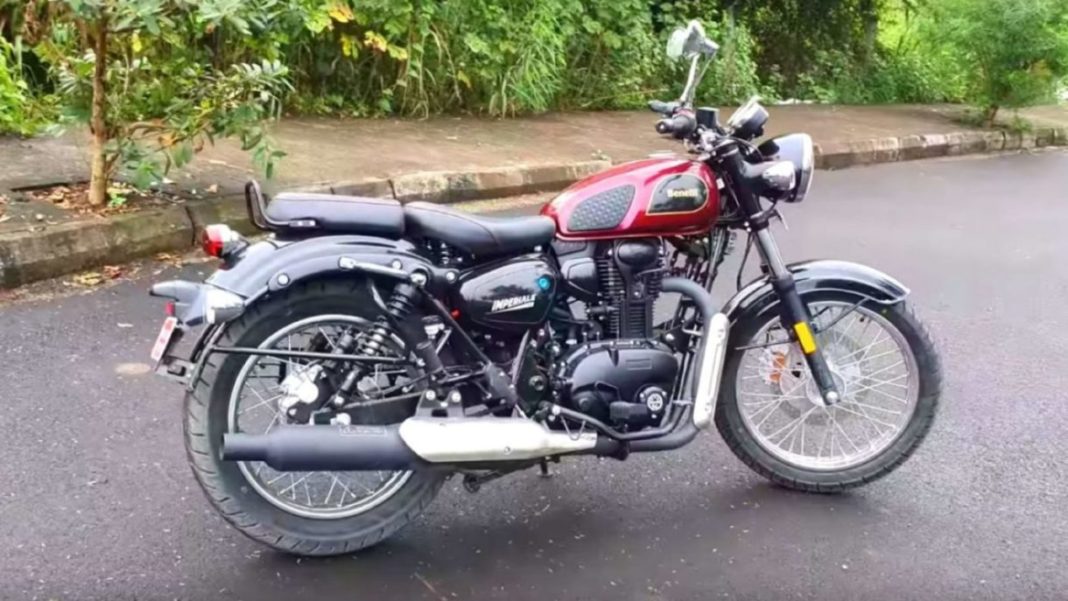 Benelli has plans to introduce new cruisers based on their recently introduced Imperiale 400. The retro-styled cruiser that was launched recently in India priced at Rs 1.69 Lakhs (ex-showroom) rivals directly against the segment leader Royal Enfield Classic 350 and the Jawa 300.

The Imperiale 400 uses a 374cc, single-cylinder, air-cooled unit that develops about 20 bhp of peak power and 29 Nm of peak torque. Benelli has not provided any other details about the upcoming motorcycles except the fact that they are still in the planning process and currently doing their market research. 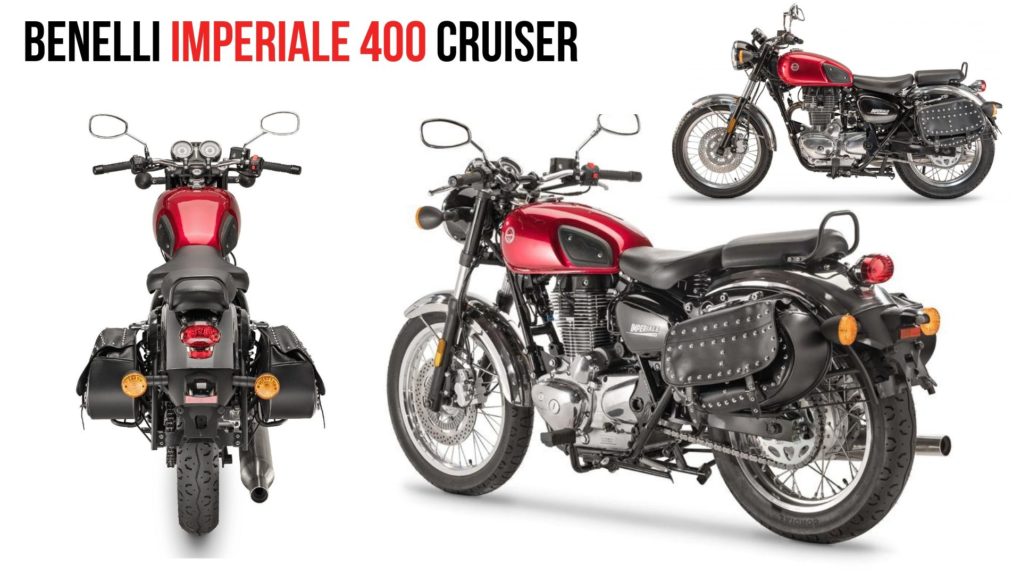 Benelli has aggressive plans to take on the Indian market. They have already launched four new motorcycles in India including their entry-level offering the Imperiale 400, Leoncino 250, Leoncino 500 and the TRK 502 adventure tourer.

Benelli also has plans to introduce the TRK 251 adventure tourer and the 502C cruiser which will rival directly against the Royal Enfield 500cc cruisers and the Harley Davidson Street 750 in India. Recently, Benelli has also confirmed that they will introduce the 302S Streetfighter in India as well that will replace the TNT 300 in the country.

The braking duties will be carried by disc brakes on both ends. A dual-channel ABS will be offered as a standard for the safety of the rider. Besides launching new products Benelli also has plans to further add more dealerships to strengthen its presence across the country.